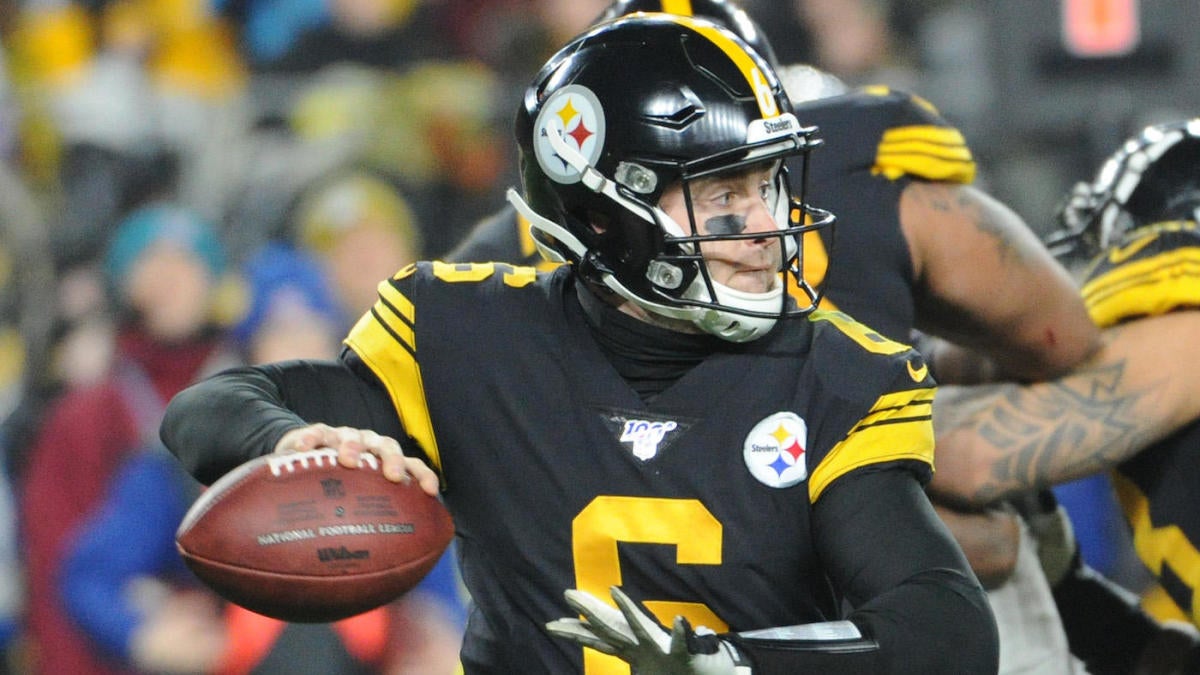 Pittsburgh Steelers quarterback Devlin Hodges had a big opportunity to prove his worth on a national stage on Sunday night. The Steelers had won three straight, they owned the second wild-card spot in the AFC and Hodges was undefeated as a starter. Mike Tomlin could further his case for coach of the year with a win over the playoff-bound Buffalo Bills, but it did not work out that way.

“Duck” Hodges completed just 23 of 38 passes for 202 yards, one touchdown and four interceptions in the 17-10 loss. It was an ugly game, as Bills head coach Sean McDermott was perfectly fine playing conservatively and putting the game in the hands of his defense.

Hodges was practically known for his ability to take care of the ball, as the rookie out of Samford threw just two interceptions in his first five games. Following the devastating loss, Tomlin was hesitant to guarantee Hodges would be the starter moving forward.

“I am not getting into that, guys,” Tomlin said, via Chris Adamski of the Pittsburgh Tribune-Review. “We just lost a football game. I’m not going to make an announcement every week or every time I stand in front of you guys in terms of who is playing quarterback or any other position for that matter.”

If the team decides to bench Hodges, it would be for Mason Rudolph, who is 5-3 as a starter this year. His record would have likely fallen to 4-4 if Hodges did not step in to lead a comeback victory over the Cincinnati Bengals in Week 12. That performance gave Hodges the starting job moving forward, and he had been doing well up until Sunday night.

Both quarterbacks are young players who are susceptible to lulls in play, and Tomlin understands that. Still, he’s charged with getting this team to the playoffs, and he’s going to go with the quarterback he thinks gives the Steelers the best chance to win right now — even if that means going back to Rudolph.

“I hope I’m the guy,” Hodges said after the game. “But whatever happens, happens. I’m going to be supportive. This is about the team, not me.”