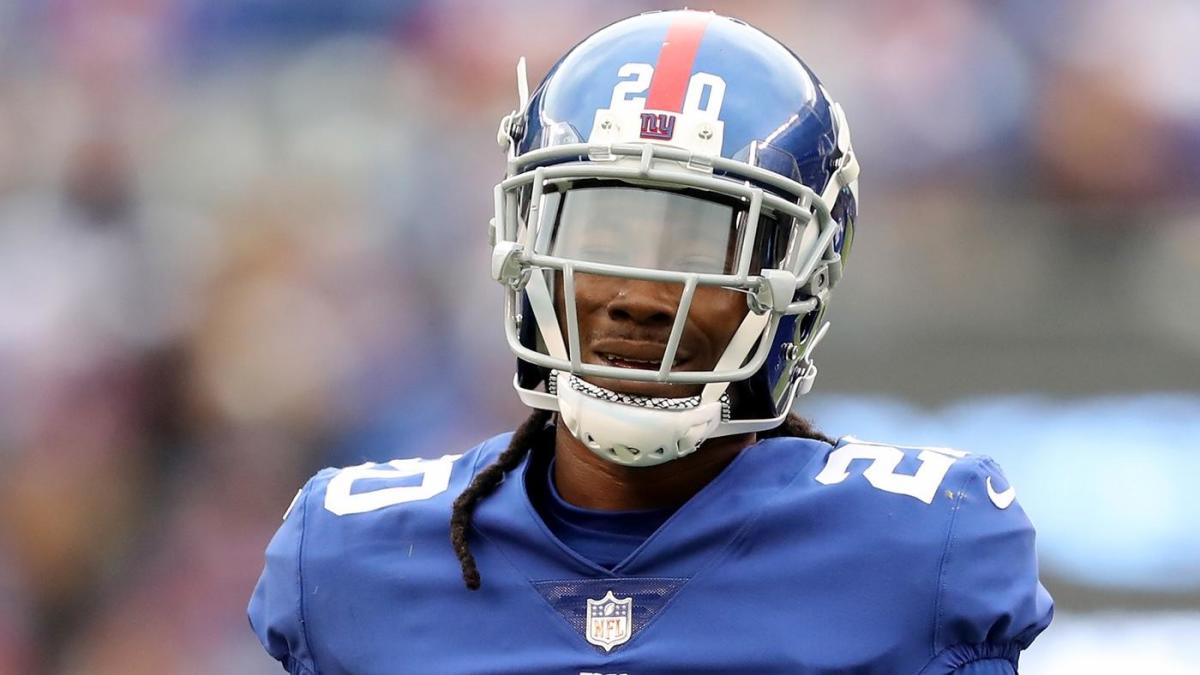 It didn’t take long for Janoris Jenkins to find a new NFL team.

ESPN’s Adam Schefter reported that the former Giants cornerback has been claimed off waivers by the New Orleans Saints, who clinched the NFC South division title on Thanksgiving and would be the No. 3 seed in the NFC playoffs now, but could move up to the top seed with a win tonight. Jenkins was released by the Giants last week after failing to apologize for a slur he directed towards a fan on Twitter earlier in the week.

Schefter added that the claim will be delayed until Tuesday, after the Saints Monday night game against the Colts.

Jenkins, a second-round pick in the 2012 draft, has led the NFL in interception returns for touchdowns on two separate occasions. His best season was arguably his rookie season, when he returned three of his four interceptions for touchdowns. He also broke up 14 passes and recovered three fumbles.

The 31-year-old cornerback spent his first four seasons with the Rams before signing with the Giants in 2016, earning his first Pro Bowl selection that season while helping New York earn a wild card berth. In 2017, despite appearing in just nine games, Jenkins led the NFL with two interception returns for touchdowns while also breaking up nine passes.

While his production has continued (Jenkins has four interceptions and 14 passes broken up this season), Jenkins endured a rocky final season in New York that ultimately resulted in his release. In October, Jenkins offered controversial remarks while publicly addressing trade rumors. A month earlier, Jenkins blamed the Giants’ pass rush (or lack thereof) after New York’s 0-2 start.

Jenkins joins a Saints’ defense that is currently 20th in the NFL in passing yards allowed, 23rd in touchdown passes allowed and 14th in interceptions. Safety Marcus Williams leads the Saints with four interceptions, while seven other Saints players have each recorded one interception.