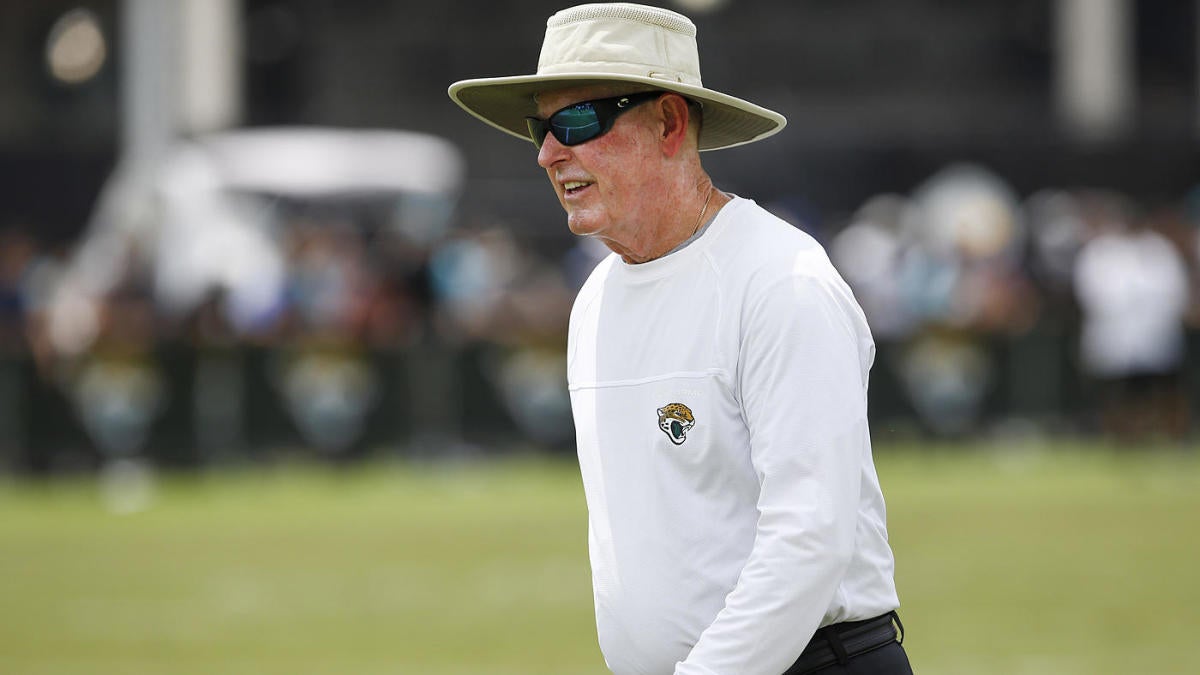 On Monday afternoon, the NFL Players Association delivered what may be the death knell to Tom Coughlin’s second rule over the Jacksonville Jaguars franchise.

The union revealed a Jaguars player had been fined more than $700,000 for missing what the team deemed “mandatory” rehab and/or medical appointments in the 2018 offseason, despite such requirements being against the collective bargaining agreement. But that wasn’t all. Next came a warning.

In the past two seasons, the NFLPA wrote, more than a quarter of all grievances in the league filed by players have been done so against the Jaguars.

“You as players may want to consider this when you have a chance to select your next club,” the statement read in closing.

In journalism, we call that one hell of a kicker.

Jaguars owner Shad Khan must now do what was obvious before Jacksonville went into the Black Hole and spoiled the Raiders‘ farewell Sunday. If Khan wants to get back to the winning ways of 2017 — still anomalous today as it was then — then he must wipe the slate clean entering the new decade.

The Jaguars could and should be an attractive spot for free agents: fantastic weather, no state income tax, nearby beaches, a winnable division and the a chance to build something while not having the pressure of mounting expectations.

But the 73-year-old Coughlin has made it difficult for today’s players to enjoy what it has to offer. He ostensibly is the reason why the Rams now have the best player the Jags have drafted in years. Now comes the news of the wildly disproportionate grievance claims against the team and the word of caution of the union that presents those players.

“They literally hated me,” tweeted Dante Fowler Jr., who confirmed he was the player at the center of the grievance. “I got it all back though!”

It’s impossible to separate Doug Marrone’s successes and failures as a coach from Coughlin since the Super Bowl-winning coach was the football czar of the operation. The Jags have gone 10-20 under Marrone the last two seasons just as they’ve gone 10-20 under Coughlin’s leadership, too. Years of quarterback malpractice seemed solved this offseason when they did the reasonable thing and signed Nick Foles to a four-year contract, but even that hasn’t worked out due to injury and surprising play from rookie Gardner Minshew.

Of the decision makers with the Jags, the one with the greatest claim to keep his job is general manager Dave Caldwell, who’s done good things with the draft since taking that over. (Though the Jags are hurtling toward salary-cap hell in 2020 with just more than $1.2 million in projected space, per Spotrac.) Unfortunately for Caldwell, it seems unlikely Khan will view the group as individuals and rather as a collective.

“I have the same trust in Tom, Dave and Doug as I did upon their introduction (in 2017),” Khan said last year in a statement when announced he’d retain the three men moving into this season. “And I do believe our best path forward for the moment is the one less disruptive and dramatic. Stability should not be confused with satisfaction, though.”

The Jaguars are about to finish dead-last in their division for the third time in four years. The players union just alerted every free-agent-to-be to proceed to Jacksonville with caution.

Khan has only one choice to make here, and it’s as mandatory as Coughlin made those offseason rehab appointments.