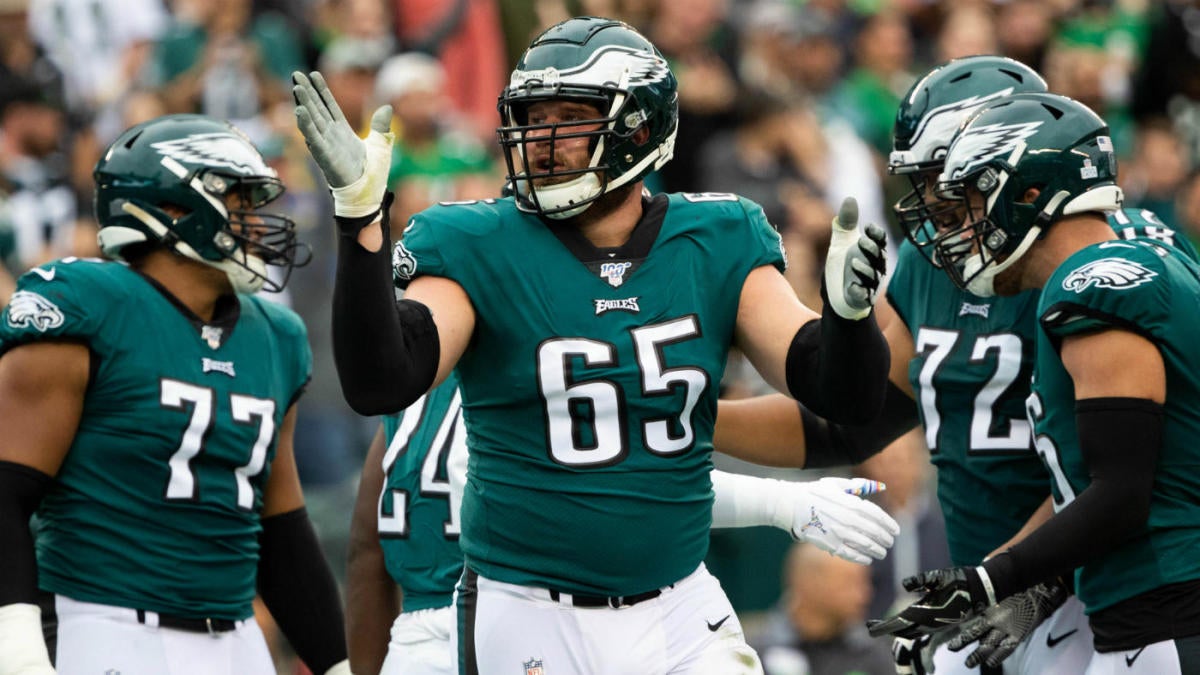 This weekend’s game between the Dallas Cowboys and Philadelphia Eagles will essentially serve as the NFC East championship game. Both Dallas and Philadelphia enter with 7-7 records, and the winner of the game is almost sure to take the NFC East crown. A win by the Cowboys would clinch the division title due to tiebreaker, while a win by the Eagles would give them a very strong chance to take home the title, as all they would have to do is defeat the Giants in Week 17 to ensure themselves a playoff spot.

With the game meaning so much to both teams, every little thing that could potentially affect the outcome is magnified. With that in mind, we figured this is a good time to check in on the injury statuses of both teams.

The list of injuries in Dallas is shorter than in Philadelphia. Linebacker Leighton Vander Esch has been out since Week 11 with a neck injury, and is considered week-to-week. As our Patrik Walker wrote last week, the Cowboys do not expect Vander Esch to return at all in 2019, but are holding out hope that he might.

With Vander Esch on the sideline, Sean Lee has been thrust back into an every down role, while Joe Thomas has played in sub packages and Luke Gifford has filled in behind him. Thomas suffered a knee injury during the Cowboys’ win over the Rams on Sunday, but Jason Garrett told reporters after the game that he does not believe the injury is serious. That’s a good sign for Dallas, because Gifford fractured his arm during the game and is going on injured reserve.

Several other Cowboys such as Michael Bennett (foot), La’el Collins (knee), Byron Jones (hip), Zack Martin (elbow/ankle), and Antwaun Woods (knee) were limited in practices last week, but they all played on Sunday against the Rams and did not come out of the game with additional issues. They should be expected to play again against Philly.

The Eagles, meanwhile, have a more extensive list of issues. In addition to players like DeSean Jackson, Alshon Jeffery, Darren Sproles, Malik Jackson, and Hassan Ridgeway, who are all on injured reserve, Philadelphia had Lane Johnson, Jordan Howard, Derek Barnett, and Nelson Agholor all inactive for their Week 15 win over division rival Washington.

Doug Pederson told reporters that Johnson is now considered day-to-day, which is an upgrade from last week when he was week-to-week. Johnson will not practice early in the week, according to Pederson, but they will see where he is later in the week. Pederson said that Howard, Barnett, and Agholor are all getting better, but noted that it is a slow process when getting players to return to the field.

Though he has struggled with drops and other issues this season, Agholor’s return would be especially helpful, as the Eagles badly need more than just Greg Ward and J.J. Arcega-Whiteside at receiver. Howard was running well before getting injured but since he has been out, Miles Sanders has played well and Boston Scott has emerged as a contributor. Barnett’s 18 quarterback hits lead the team even after he missed the past two games, and getting him back would obviously be a boon for an Eagles pass rush that is about to go up against an offensive line that kept Dak Prescott extremely well-protected during Dallas’ demolition of the Rams.