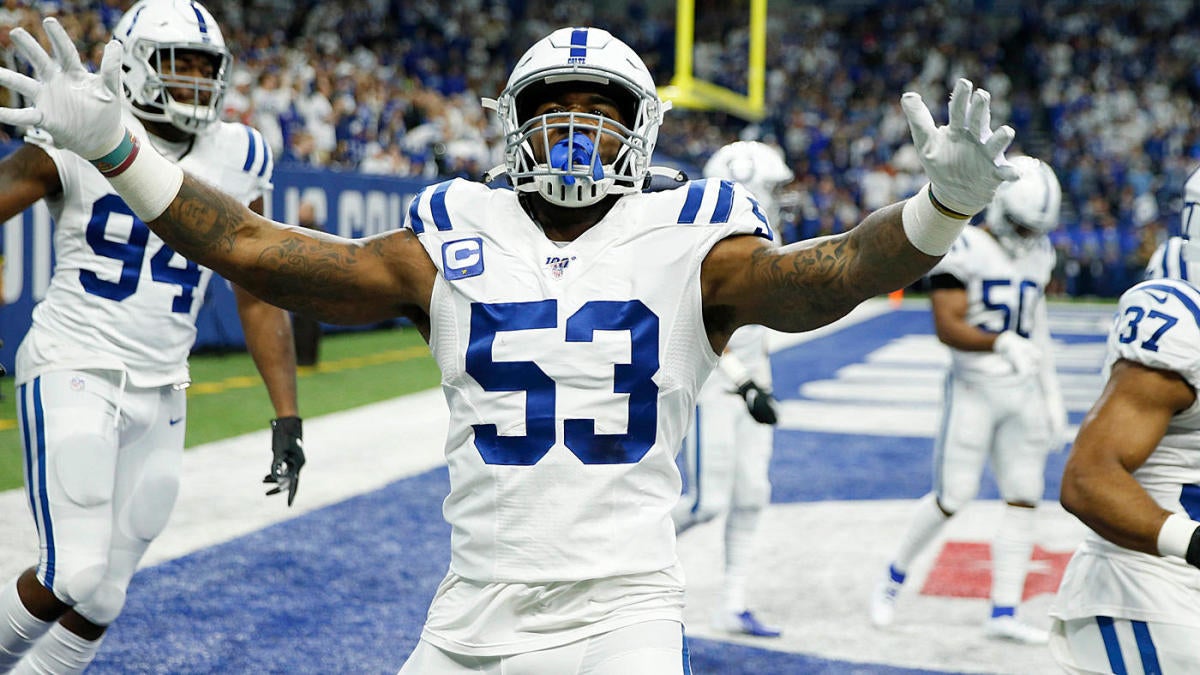 Making the playoffs might be a long shot for the Colts, but they can at least get a jolt of confidence by beating one of the league’s top teams in prime time when Indianapolis visits the New Orleans Saints for Monday Night Football. Quarterback Jacoby Brissett has the team behind him, but the Colts have lost three in a row to fall to 6-7 and would need plenty of help to reach the NFL playoff picture. The defense has shown holes during the slide, and the stars will need to step up to stop Drew Brees and the 10-3 Saints. Kickoff is set for 8:15 p.m. ET at the Mercedes-Benz Superdome in the final game of the Week 15 NFL schedule.

New Orleans is a nine-point favorite in the latest Colts vs. Saints odds, while the over-under for total points scored is 48.5, up a full field goal after opening at 45.5. Before making any Saints vs. Colts picks, consult the Monday Night Football predictions from the SportsLine Projection Model.

Now, it has broken down Colts vs. Saints from every angle. We can tell you it’s leaning over and it has also generated an against the spread pick that cashes in more than 50 percent of simulations. You can head to SportsLine to see it. Now, here are the NFL betting lines and trends for Saints vs. Colts:

The model knows the Saints are 34-11 against the spread in regular-season games since 2017 and Brees is a big reason for their success. The NFL’s all-time passing yardage leader has plenty left in the tank, and wide receiver Michael Thomas is helping to keep him young. The fourth-year star has been on the receiving end of more than one-third of the team’s completions and leads the league in receptions and yards (1,424).

The Saints’ defense is in the middle of the pack, but strong against the run, allowing just 94.2 yards per game. End Cameron Jordan is a star, ranking third in the league with 13.5 sacks, and he gets backup from linebacker Demario Davis, who has 95 tackles and three sacks. The unit also gets game-breaking plays from safeties Marcus Williams (four interceptions) and Vonn Bell (five fumble recoveries).

New Orleans has plenty of skill-position talent, but that doesn’t mean it will cover the Colts vs. Saints spread on Monday Night Football.

Brissett had won six of eight starts before the losing streak. The offense has dealt with injuries, and top receiver T.Y. Hilton is struggling to return from a calf ailment, but is active for Monday Night Football. Running back Marlon Mack has been a bright spot, rushing for 900 yards in 11 games, and tight end Jack Doyle, with 26 receptions for 404 yards, is as reliable as they come. Receiver Zach Pascal has stepped up in Hilton’s absence and has a team-high 547 yards and five touchdowns for the Colts, who are 6-3-1 against the spread since 2017 in non-conference games.

Indy has covered the spread in 11 of its last 13 games against teams with a winning record, and the defense has a star in linebacker Darius Leonard. The second-year pro, drafted in the second round out of South Carolina State, has 92 tackles, five sacks and four interceptions. Defensive end Justin Houston also is a standout, posting nine sacks and three fumble recoveries for a unit that has forced 19 turnovers.

So who wins Colts vs. Saints on Monday Night Football? And which side of the spread can you bank on in more than 50 percent of simulations? Visit SportsLine right now to find out which side of the Saints vs. Colts spread you should be all over Monday, all from the model that has returned over $7,000 on its top-rated NFL picks.