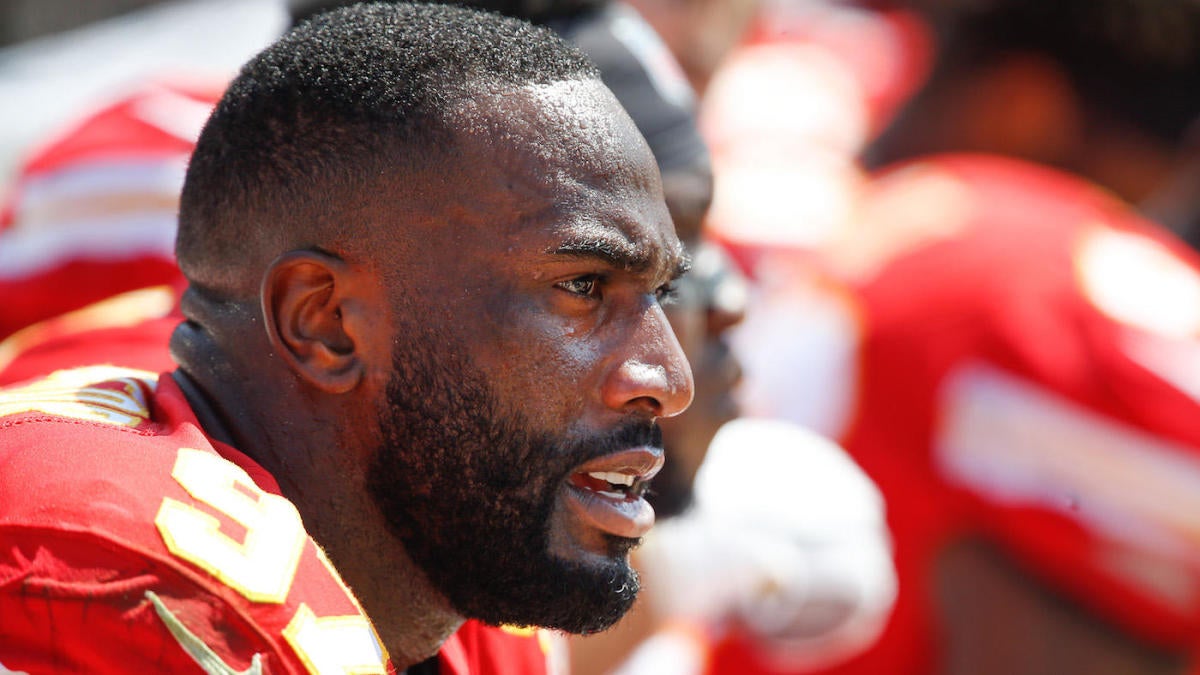 The Kansas City Chiefs registered their fourth straight victory with a 23-3 win over the Denver Broncos on Sunday, but they may have lost one of their starting defensive ends for the remainder of the season.

According to Ian Rapoport, the Chiefs fear defensive end Alex Okafor tore his pec, and he will have an MRI on Monday to confirm the injury. Okafor has missed four games this year due to injuries, and now, his season might be taken from him.  The 28-year-old recorded two combined tackles and a sack before exiting the matchup with his injury on Sunday.

Okafor was reportedly injured on this play:

Demone Harris and Tanoh Kpassagnon will both fill in to make up for the loss of Okafor. They both have seen extended playing time since Frank Clark has failed to start both of the last two games due to an illness. Harris and Kpassagnon combined for three tackles on Sunday.

If Okafor does indeed miss the rest of the season, he will finish the 2019 campaign with 22 combined tackles and five sacks in 10 games. He signed with the Chiefs this offseason after a couple of productive seasons with the New Orleans Saints. The University of Texas product originally came into the league with the Arizona Cardinals, who selected him in the fourth round of the 2013 NFL Draft. In 78 career games, Okafor has recorded 176 combined tackles and 27 sacks.

The Chiefs are rolling through the back half of their schedule, having won two out of their last three games by double digits. While they have already clinched the AFC West, they are working to improve their overall seeding in the AFC, as they currently own the No. 3 seed behind the Baltimore Ravens and New England Patriots. Kansas City closes out the 2019 season with the Chicago Bears this Sunday night, and then the Los Angeles Chargers in Week 17.