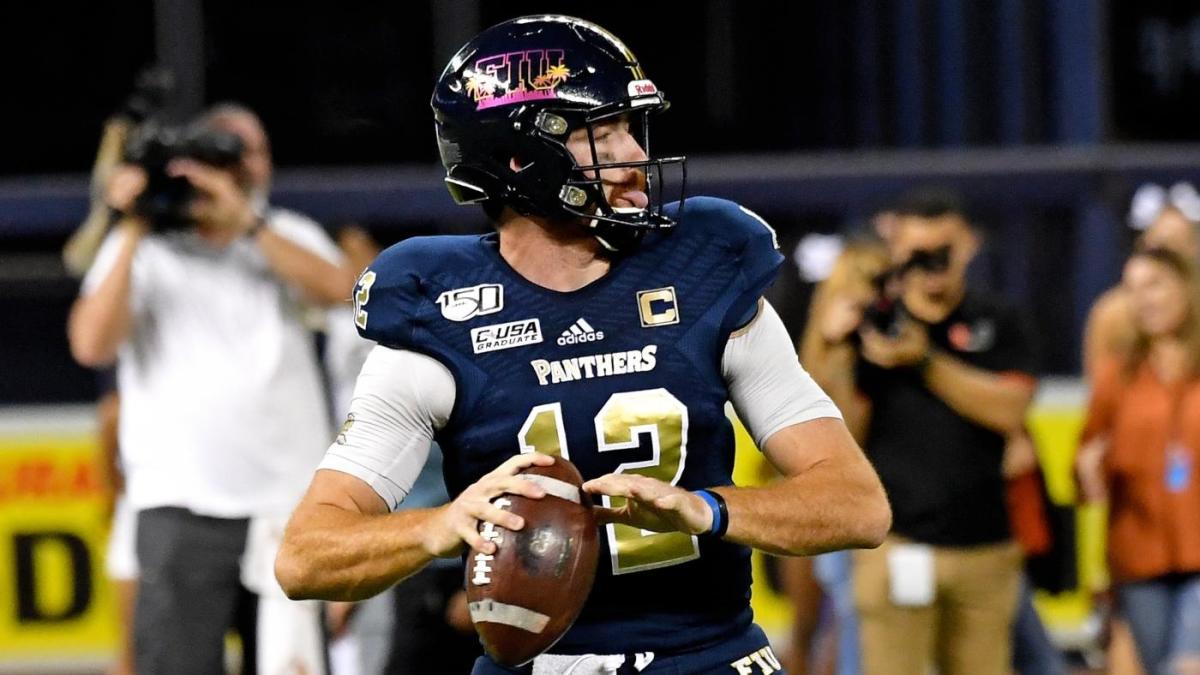 Arkansas State is competing in the Camellia Bowl for the second time in three years. They were defeated by Middle Tennessee in 2017 in this bowl game. The Red Wolves, winners in four of their last five games, have averaged 36.7 points per game against non-Power 5 opponents. Florida International’s resume is not quite as strong but they did knock off Miami on Nov. 23.

It should be an interesting matchup. CBS Sports has fans covered on the names they need to know ahead of the 2020 NFL Draft.

Morgan has good size and a solid arm but his pocket awareness is lacking. He is never going to be confused with a dual-threat quarterback but he is capable of escaping to get some yardage. The Wisconsin native needs to improve his movement within the pocket but he does a good job of keeping his eyes downfield. He throws with good touch but also makes some poor decisions with the football. There is a lot to sort with this quarterback prospect.

At this stage, he is likely a backup option at best but more likely just depth. There are traits to develop but he is likely staring at a Day 3 selection.

Bayless was primarily used as a slot receiver in 2018. He ran a lot of slant and crossing patterns. His role has expanded for the Red Wolves this season. He is a lean receiver with big-play capabilities. The Mississippi native is averaging 122.75 receiving yards per game and has at least one touchdown reception in all but two games.

The 2020 NFL Draft class is expected to be loaded at the wide receiver position. Any player that is not among the elite options is going to be pushed down, which is why Bayless is a likely Day 3 choice.

Florida International’s Sage Lewis is a fluid, active linebacker but he struggles to get off blocks. He does an alright job in coverage but does not always square his shoulders when tackling, which leads to missed tackles. He could be a solid role player at the next level. Arkansas State edge rusher William Bradley-King is just a junior but his production (8.5 sacks, three forced fumbles) has not gone unnoticed.