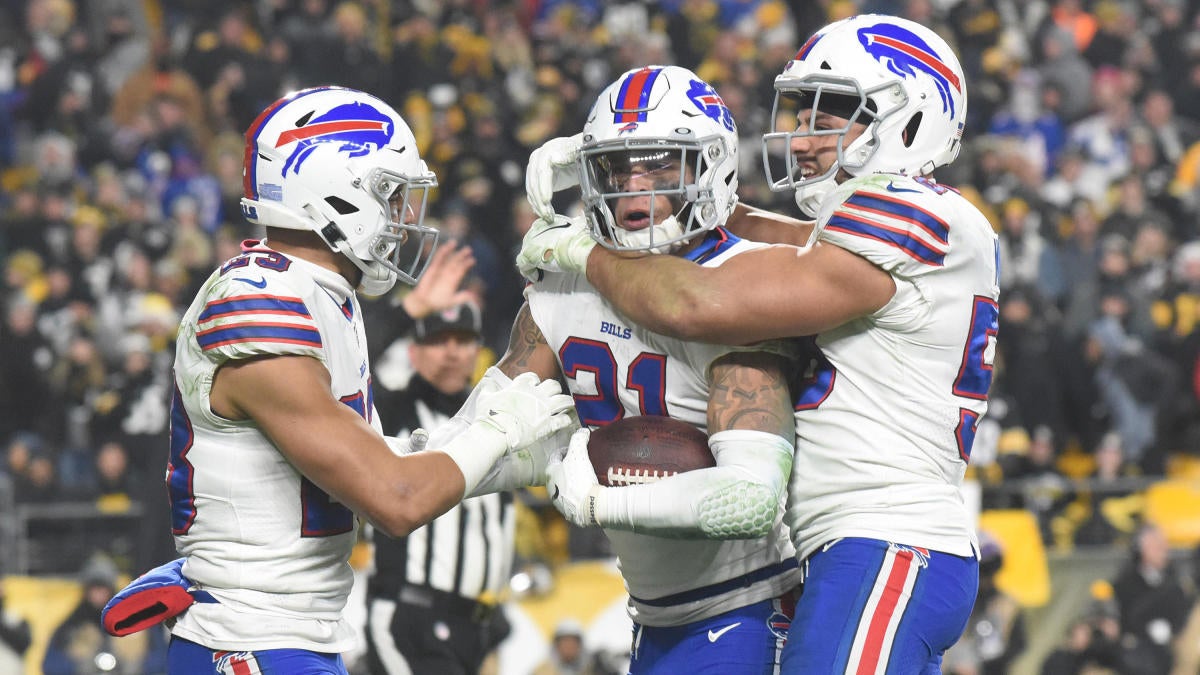 The Buffalo Bills came home from a visit to Pittsburgh with a 17-10 victory over the Steelers and a ticket to the playoffs along with it. Usually when teams arrive home from a road trip, they walk back into the stadium and head home from there, but most teams do not have a fan base like the Bills.

When the Bills arrived home from Pittsburgh, Bills Mafia was waiting. Yes, it was past 2 a.m. Monday and it was a rather chilly 25 degrees, but that does not matter to these faithful fans.

A large group of fans lined up, pressed against the fence, to catch a glimpse of this playoff-bound squad.

As the players made their descent off the plane, the fans screamed and cheered for their 10-4 team. Thankfully, it seems no one jumped on a table or lit anything on fire during this celebration.

This is the Bills’ second playoff appearance in three years under head coach Sean McDermott.

Up next, the Bills are headed to Foxborough, Massachusetts, to face divisional opponent New England Patriots, who are 11-3.

With the AFC East race closer than it has historically been toward the end of the season, the Bills could not only make a statement with a win, but give themselves the chance to lock down the division.

After Week 16, the Bills will host the New York Jets to end the regular season.