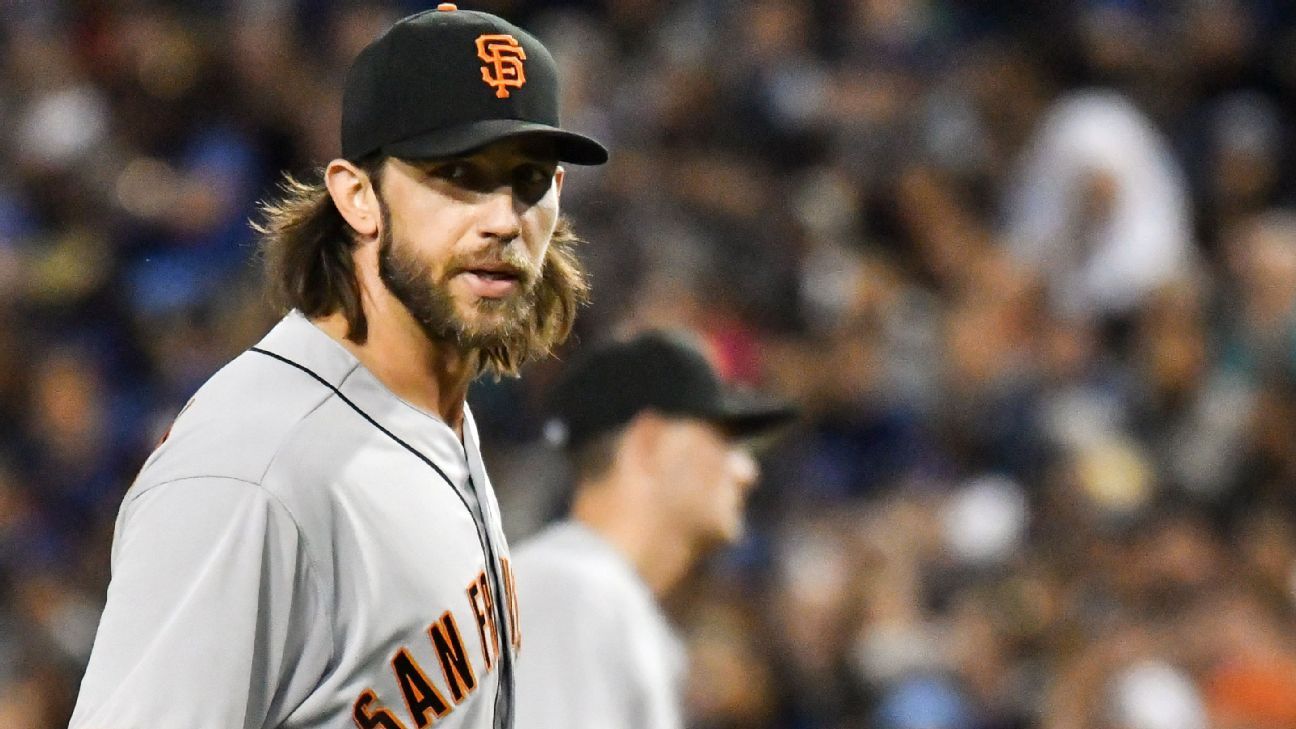 With the three best free-agent starters already signed, Madison Bumgarner had risen to the top of the remaining crop, as he and Hyun-Jin Ryu were clearly better than the other starting pitchers still on the market. Bumgarner seemed like an ideal fit for a number of contenders, including the Los Angeles Angels. So it was a mild surprise to see the Arizona Diamondbacks, who had just moved Zack Greinke‘s massive contract in July and had supposedly shopped Robbie Ray, jump in with a five-year, $85 million deal to make Bumgarner their nominal ace.