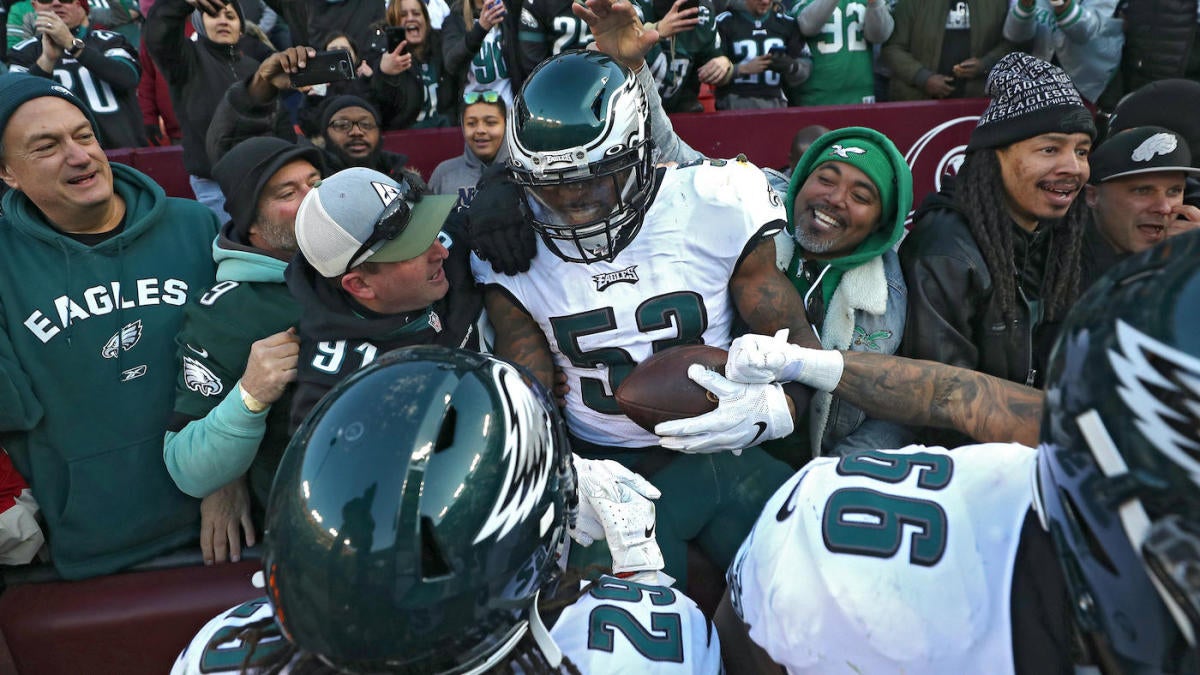 If you happened to bet on the Washington Redskins to cover the spread on Sunday afternoon against the Eagles, you likely had a very, very rough Sunday. After spending the entire game hanging tight with Philly, Washington made a last-second goof that ended up driving a stake straight into the hearts of their backers.

Most pregame odds had Washington anywhere from +4.5 to +6.5, so when the Redskins lined up for the final play of the game while trailing 31-27 and with the ball in their possession, it seemed like almost a sure thing that they’d cover no matter what. All they had to do was take a shot downfield for the Hail Mary and even if it were to be intercepted, the likelihood of a pick-six would be minimal.

But there are no sure things in gambling, and sometimes it takes a horrible bad beat to remember that.

As Dwayne Haskins dropped back to pass, the Philly pressure closed in and forced him to make a desperate attempt to keep the game alive. The quarterback attempted to blindly pitch the ball to a teammate rather than take the sack and the loss that would come with it, which is understandable as a competitor. But that Eagles’ defense scooped up the poor pitch attempt and Philly’s Nigel Bradham had a wide open path to the end zone.

Just like that, the Eagles’ lead jumped from four to 10, helping them make a miraculous backdoor cover while anyone who backed the Redskins around that +4.5 spread was left absolutely stunned.

As always: One person’s bad beat is another’s miraculous cover. It’s what makes the world go ’round.