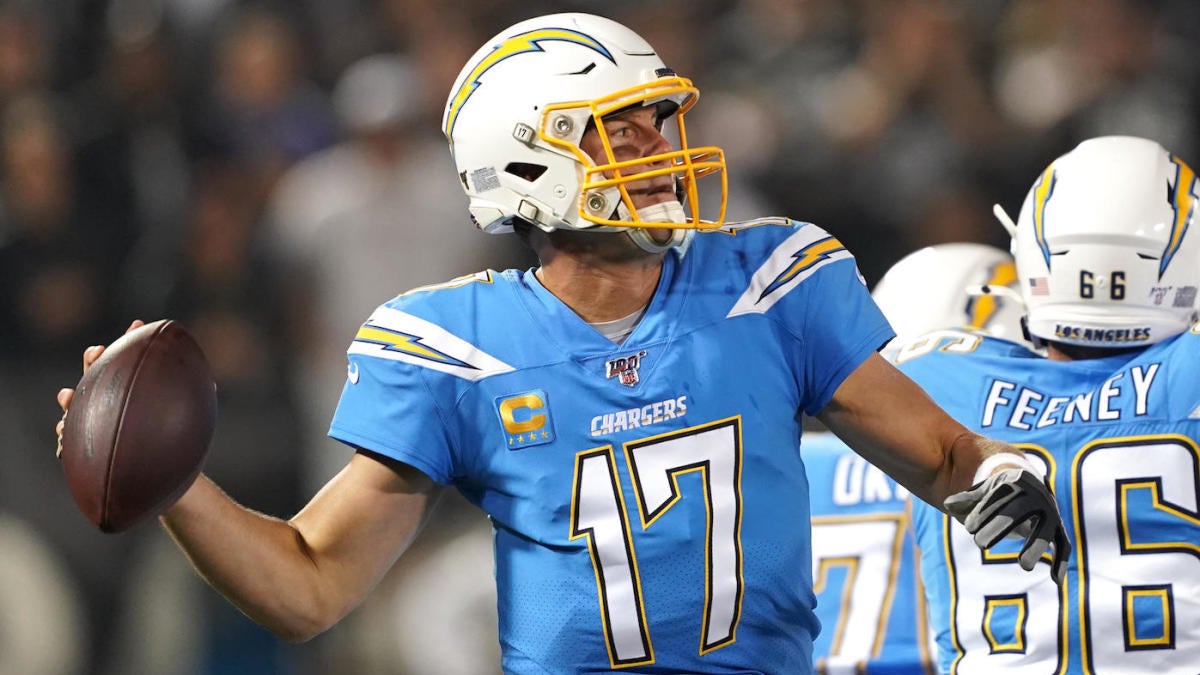 A number of potential playoff previews highlight the Week 15 NFL schedule on Sunday. Deshaun Watson and the Houston Texans visit Ryan Tannehill and the Tennessee Titans in a marquee AFC South matchup. The Texans, favored by a field goal in the latest NFL spreads, have won 10 of their last 14 meetings against the Titans, but Houston has covered the spread in just two of its last seven games overall. The Packers (-4.5), meanwhile, have won seven of their last nine games and now face a Chicago team that has won three straight. Should Aaron Rodgers and the Packers be among your top NFL bets on Sunday? And can Carson Wentz keep the Eagles (-5.5) in the NFC playoff picture with a victory against Dwayne Haskins and the Redskins? Those are the types of questions fans will have to ask themselves before locking in their Week 15 NFL picks.

Picking NFL games has been extremely profitable if you’ve listened to CBS Sports NFL editor R.J. White. In fact, if you placed $100 on each of White’s NFL expert picks over the last two-plus seasons, you’d be up over $2,500. Smart bettors tail his selections.

White has been SportsLine’s top pro football analyst, and over that span, the CBS Sports NFL editor and nationally-recognized NFL Draft expert has gone 263-214 on on NFL against the spread picks. The stats guru, whose picks are coveted by fans everywhere, has also cashed huge in the world’s most prestigious handicapping tournament, the Westgate Las Vegas SuperContest, twice in the past four years.

Now, he’s back and crushing his SuperContest selections again in 2019, easily cashing with the Rams (PK), Giants (+9.5) and 49ers (+2.5) last week. Head to SportsLine now to see his NFL expert picks. This week, we can tell you White loves the Chargers (+2.5) at home against the Minnesota Vikings.

“The Vikings seem like they’re rolling, but they’ve covered just two of their last six game,” White told SportsLine. “They also struggle on the road, going 3-4 against the spread and straight-up on the year. The Chargers have been dominating opponents statistically for weeks, but often find different ways to lose. But this is a healthier Chargers team that is about to hit its stride, and with Derwin James back, I believe they’ll be able to slow down Kirk Cousins. The Vikings’ defense hasn’t been as dominant as in recent years either, and Philip Rivers can find success against them. With the Vikings in a clear look-ahead spot with Green Bay on deck, this game has prime upset potential.”

Another pick White is all over in Week 15: The Redskins (+4.5) cover the spread against the Eagles in an NFC East battle.

“The Eagles have struggled in the past when Lane Johnson has been absent from the lineup, as will be the case this week after he suffered a high ankle sprain in the win over the Giants,” White told SportsLine. “With their injuries and how bad the coverage has been for Philly, I like fading the Eagles on the road, even against a Washington team without much of a home field advantage. Washington has been keeping games close with its run-heavy approach, and as a result the Redskins have covered their last three games, winning two outright. They should keep this one close as well, with a field goal either way deciding it.”

White also is calling for a home favorite to get absolutely shocked this week, and who it is will surprise you. Anyone who backs this underdog could hit it big.

So which teams should you back in Week 15? And which favorite goes down hard? Visit SportsLine now to see who you should back in Week 15, plus see which underdog is going to shock the NFL, all from the expert who keeps crushing the world’s most prestigious handicapping tournament.