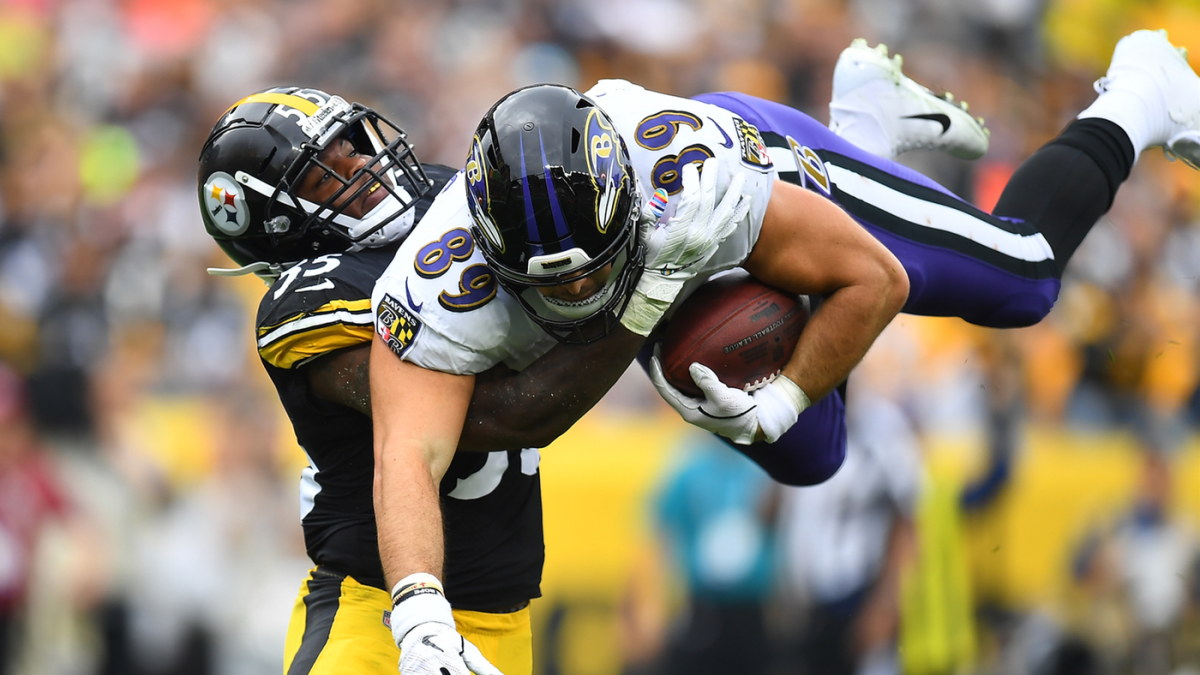 It’s a battle of two of the AFC’s top defenses when the Buffalo Bills head to Pittsburgh to take on the Steelers on Sunday Night Football. The Steelers have won three in a row since Devlin Hodges took over as quarterback and are firmly in the NFL playoff picture at 8-5 after a 23-17 victory at Arizona. The Bills come off a 24-17 loss to the Ravens, but allow just 16.3 points a game and are 9-4 with second-year quarterback Josh Allen running the offense. Kickoff is set for 8:20 p.m. ET at Heinz Field. Pittsburgh is a 1.5-point favorite in the latest Steelers vs. Bills odds, while the over-under for total points scored is 36.5. Before making any Bills vs. Steelers picks of your own, be sure to see the Sunday Night Football predictions from the SportsLine Projection Model.

Now, it has analyzed Steelers vs. Bills on Sunday Night Football. We can tell you the model is leaning under the total, and it has also generated a strong against the spread pick that hits in almost 60 percent of simulations. You can head to SportsLine to see it. Now, here are the NFL lines and trends for Steelers vs. Bills:

The model has taken into account that the Steelers are 10-4-1 against the spread after a victory since 2018, and as in past years, the team’s strength is defense. The Steelers are fifth in the league in total yards allowed, giving up 310.9 per game. They have taken the ball away 33 times and are second in the NFL with a plus-12 turnover margin. Rookie linebacker Devin Bush has been a playmaker, leading the team with 88 tackles.

Hodges has been avoiding mistakes and doing just enough to win for Pittsburgh, which is 10-7-1 against the spread since 2018 in non-division games. Top receiver JuJu Smith-Schuster (knee) has been ruled out, while running back James Conner (shoulder) is questionable.

Pittsburgh’s strong defense will feed off the home crowd, but that doesn’t mean it will cover the Steelers vs. Bills spread on Sunday Night Football.

The Bills are 4-0 against the spread in their last four games following a straight-up loss, and they have an elite defense. The unit is third in the league in allowing 296.8 yards per game, 191.5 through the air. Linebacker Tremaine Edmunds and safety Jordan Poyer are the heavy-hitters, while Tre’Davious White is the playmaker. Edmunds leads the team with 97 tackles, while Poyer has 90 with an interception and two fumble recoveries. White has four interceptions and has forced two fumbles.

Allen has led an efficient offense for the Bills, who are 5-0-1 against the spread on the road this season. Singletary has emerged as the primary running back, rushing for 642 yards, with a 5.6 per-carry average. He has seven runs of more than 20 yards. Receiver John Brown also has become a key piece, catching 64 passes for 908 yards and five touchdowns, while slot man Cole Beasley has 59 receptions for 664 yards and six scores.