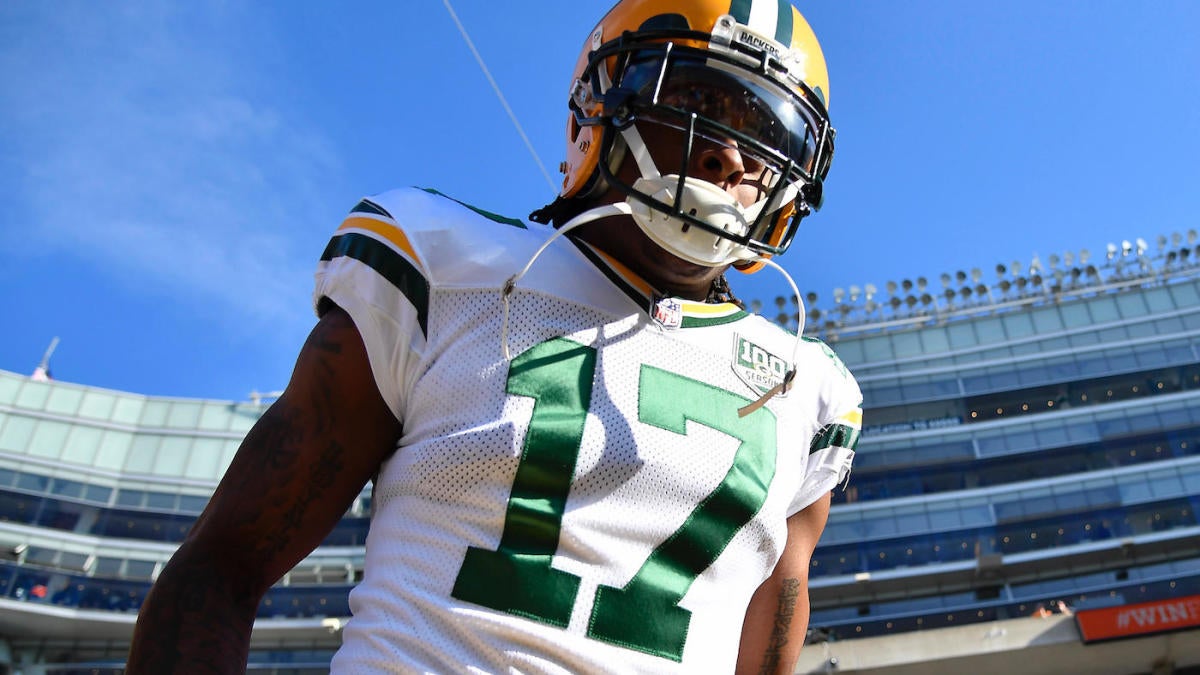 The NFL’s oldest rivalry renews on Sunday as the Chicago Bears battle the Green Bay Packers. Kickoff is at 1 p.m. ET from Lambeau Field. The Packers lead 98-95-6 all-time, which includes two playoff meetings. NFC North-leading Green Bay (10-3) would clinch at least a Wild-Card spot with a victory or tie and a Rams loss in Dallas. Chicago (7-6) likely has to win out to have any chance at returning to the postseason, and even that might not be enough to get the Monsters of the Midway into the NFL playoff picture. The Bears have also covered just five of the past 18 meetings. Green Bay is a 4.5-point favorite in the latest Packers vs. Bears odds, down one from where the line opened, while the over-under for total points scored is 40.5. Before you make any Bears vs. Packers picks of your own, read what SportsLine expert R.J. White has to say.

The stats guru, whose picks are coveted by fans everywhere, has hit it big in the world’s most prestigious handicapping tournament, the Westgate Las Vegas SuperContest, twice in the past four years. And no one knows the Packers like White. In fact, he has hit 31 of his last 37 NFL picks against-the-spread involving Green Bay. Anyone who has followed him is way up.

Now, he’s locked in another confident pick for Packers vs. Bears. You can go to SportsLine to see it. Here are the betting lines and trends for Bears vs. Packers:

White knows the Packers have covered seven straight games following an against-the-spread loss, which Green Bay comes off after a closer-than-expected home win over the Washington Redskins last Sunday. Running back Aaron Jones rushed for a season-high 134 yards on just 16 carries and scored his 15th total touchdown of the season, second in the NFL behind Carolina tailback Christian McCaffrey (16).

The Packers also have won nine of the last 11 meetings against the Bears at Lambeau Field. In his last eight games at home against Chicago, Packers quarterback Aaron Rodgers has 23 passing touchdowns and two interceptions for a rating of 116.0. In addition, Rodgers has a career passer rating of 110.7 in regular-season home games in the months of December and January, ranking No. 1 in NFL history. Green Bay goes for the season sweep of the Bears for seventh time in the last 11 seasons.

But just because Green Bay is a home favorite doesn’t mean it will cover the Packers vs. Bears spread on Sunday.

While Chicago didn’t cover that Week 1 spread, it has covered in nine of its past 11 games against NFC North competition. The Bears also are 4-0 ATS in their past four after scoring at least 30 points in the previous game. They hung a season-high 31 on Dallas in a seven-point home victory in Week 14 and are on extra rest. Quarterback Mitchell Trubisky played arguably his best game of the season.

The Bears will not have linebacker and 2018 first-round pick Roquan Smith after he suffered a season-ending pectoral injury, but Chicago will likely get back its second-best all-around defensive player, Pro Bowl tackle Akiem Hicks. He was placed on injured reserve in mid-October because of an elbow injury and had a sack and tackle for loss in the Week 1 meeting.

We can tell you White is leaning under the total on Sunday, but his much stronger play is on the spread. White has found a crucial X-factor that has him going big on one side. You can only see what it is, and who to back, at SportsLine.

So who wins Bears vs. Packers? And what crucial X-factor makes one side of the spread a must-back? Visit SportsLine now to see which side of the Bears vs. Packers spread you should be all over Sunday, all from the expert who has hit 31 of his past 37 picks involving Green Bay.