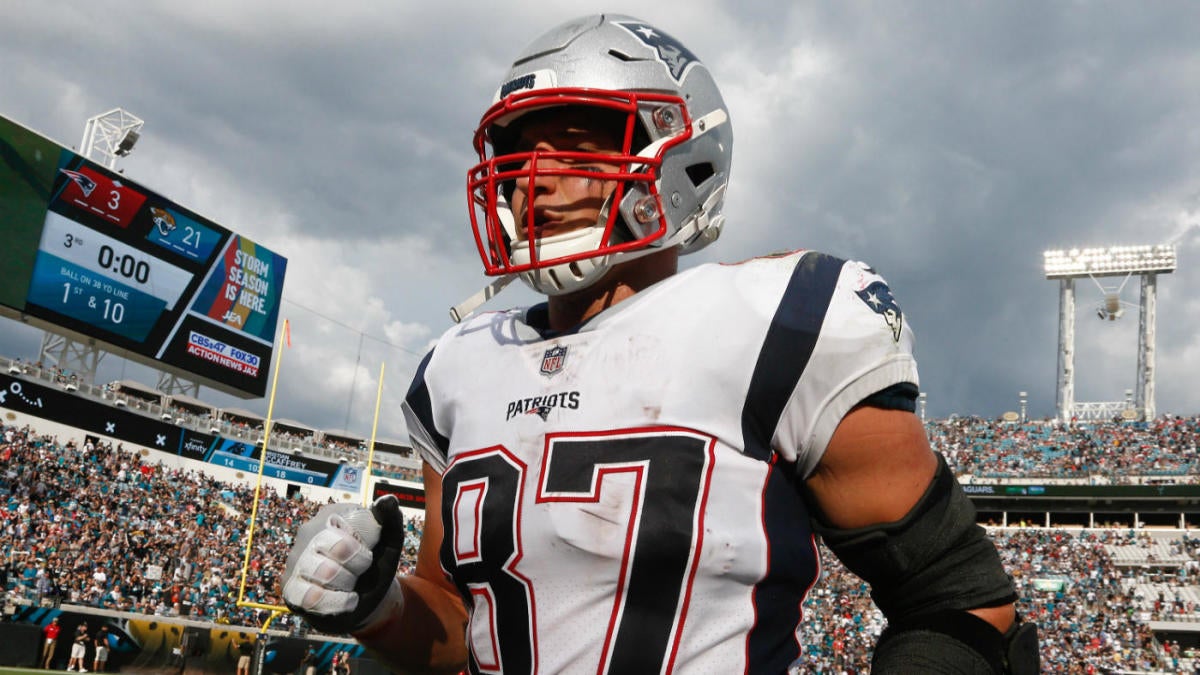 It’s no secret that Rob Gronkowski was quite the personality during his NFL career. However, he didn’t exactly make the best first impression on the New England Patriots.

During the unveiling of the NFL 100 team on NFL Network, Patriots coach Bill Belichick spoke about Gronkowski’s first pre-draft visit with the Patriots back in 2011 and revealed that the star tight end actually fell asleep on the floor.

“Rob was kind of a shot in the dark,” Belichick said. “He came up on his pre-draft visit and had a bad visit. We put him in a room, came back, and he was asleep on the floor. He didn’t make a very good impression.”

Rich Eisen, who served as the moderator on the panel, was in shock when Belichick announced the stunning revelation.

“I brought him in and we’re getting ready to meet with the coaches,” Belichick added. “He fell asleep on the floor.”

Belichick added that the Patriots “bet” that Gronkowski would turn out to be a real talent when they selected him in the second round of the 2010 NFL Draft.

Despite hauling in 16 touchdowns during his college career, Gronkowski missed his fair share of time during his three years at Arizona. The star tight end missed the final three games of his sophomore season due to mononucleosis and strep throat. In addition, Gronkowski missed his entire junior campaign after surgery for a bulging disk in his back and his draft stock went down as a result.

Obviously, Belichick and the Patriots made the right decision by trading up in the second round to select Gronkowski, who ended up catching 79 touchdowns during his NFL career prior to announcing his retirement following the 2018 season.

Gronkowski has always had the reputation of knowing how to party, but this situation takes the cake. Clearly, the Patriots weren’t scared off by Gronkowski’s antics since they selected him a few months later.