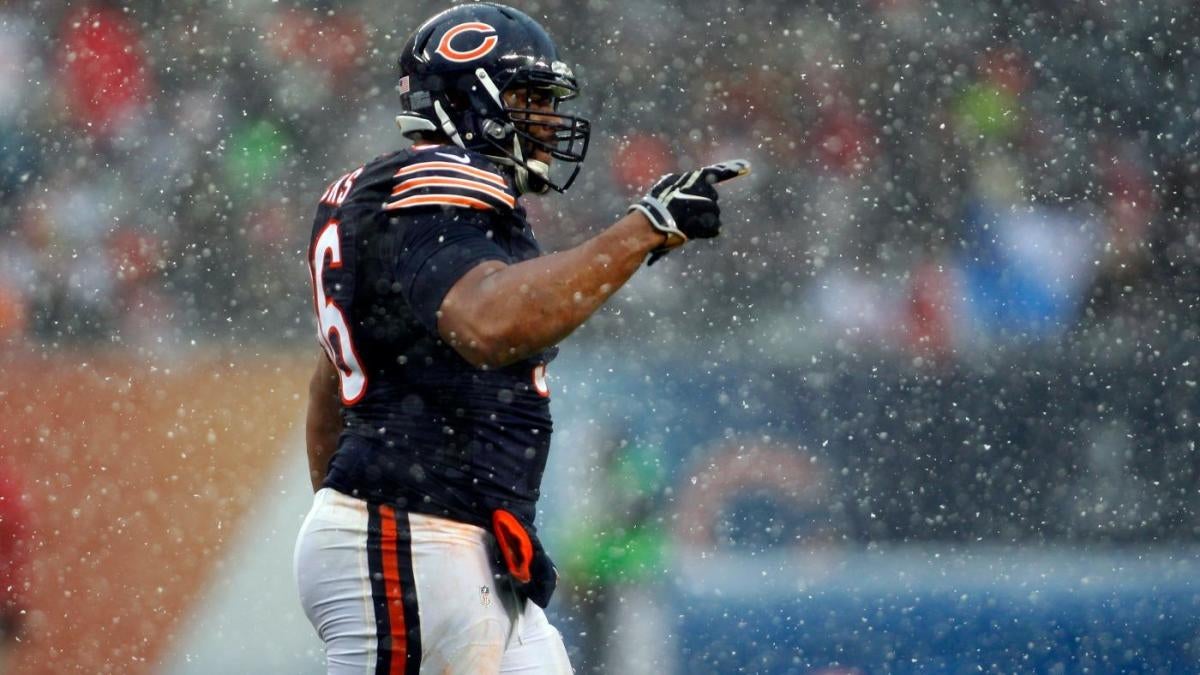 The Chicago Bears defense received some bad news earlier this week, but in a positive development, Akiem Hicks appears ready to take the field for the first time since suffering an elbow injury in the team’s loss to the Oakland Raiders in Week 5.

Hicks was activated on Saturday and will be available to take the field against the rival Green Bay Packers on Sunday, the team announced, with tight end Ben Braunecker moving to injured reserve with a concussion, in a roster-swap. Earlier this week, the Bears placed former first-round pick Roquan Smith on injured reserve due to a torn pectoral muscle.

The Bears are surging with four wins in their last five games, but must continue winning in order to have a chance at somehow stealing a wild card berth in the NFC. For his part, Hicks is raring to go, and notes how hard it was to remain sidelined for two months following the first major injury of his career.

“Yeah, it was hard on me, but everything that has a beginning has an end, right? Being here in this place right now and being able to practice with my teammates, there’s nothing better.”

A former third-round pick of the New Orleans Saints in 2012, the 29-year-old Hicks spent time with the New England Patriots before joining the Bears in 2016. He participated in every regular season game over his first three seasons and delivered 23 sacks, five forced fumbles and three fumble recoveries in that stretch, before seeing a downturn in 2019 due to injury.

“Very excited to have a guy like Akiem back,” Smith said of Hicks in early December. “He’s a tremendous leader. A lot of guys look up to him. He’s done a lot of great things throughout his career.

“So just having that guy back, one of the alphas, that means a lot. Got a lot of respect for him.”