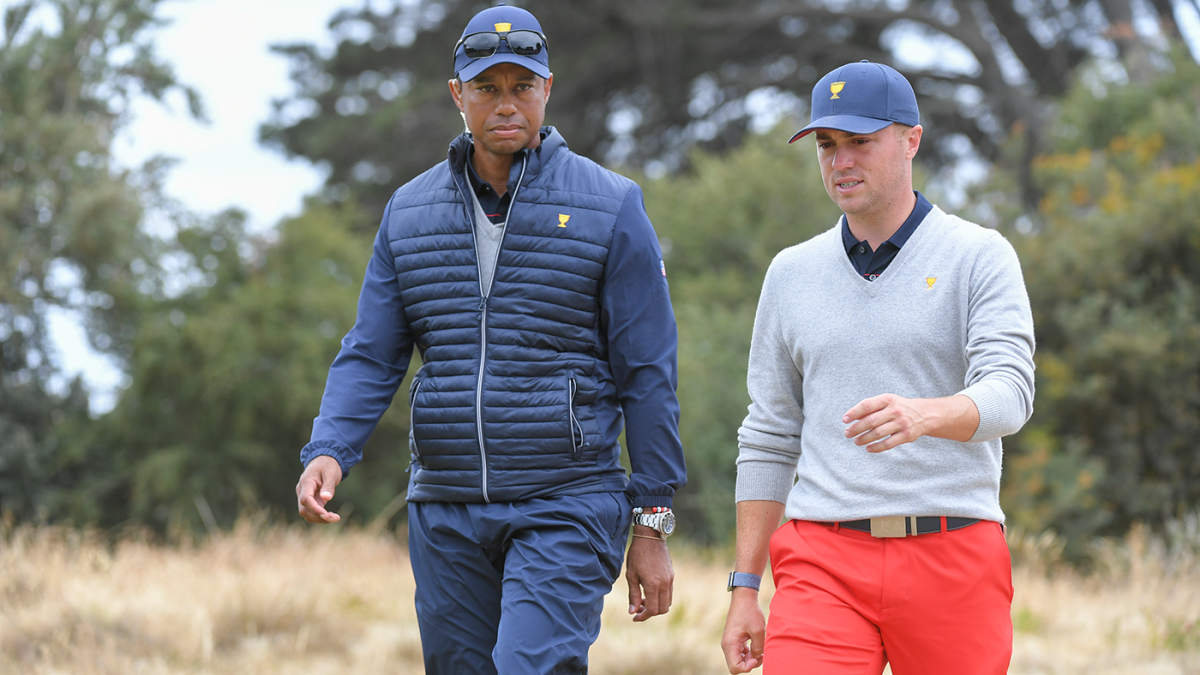 After sitting himself for the entirety of Day 3, captain Tiger Woods will send himself out first on Sunday for the singles matches to face Abraham Ancer, who is both 3-0-1 on the week and also noted that he wanted to face Tiger in singles a month ago. He got his wish. I’m not sure that’s what he actually wanted.

The Americans need to win 7.5 points, while the Internationals need just 5.5 on Sunday. With loads of intriguing matchups and more storylines than we could have dreamed, I can’t wait for the close to what has been maybe the most compelling Presidents Cup of all time.