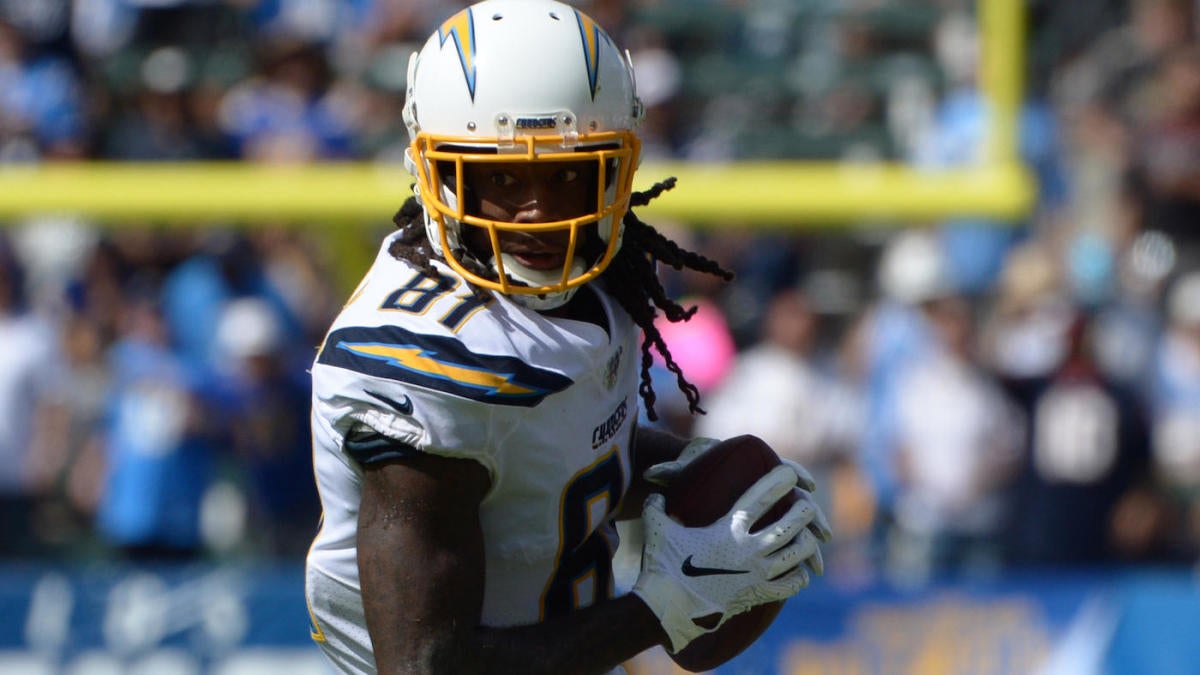 The Chargers have been an utter disappointment this year after a 12-4 campaign in 2018, and that’s caused many people to write them off after they stumbled to a 4-8 mark with a loss to the Broncos coming out of their bye week. Don’t fall for it.

The Chargers have dominated the yardage battle lately, beating four of their last five opponents by 128 yards or more. That included holding the Packers to just 184 yards at home in an easy Week 9 win, but also huge margins in losses to the Chiefs and Broncos. The issue is they keep finding ways to lose, typically through brutal turnovers or special teams miscues.

That didn’t happen last week, as they went on the road and utterly steamrolled the Jaguars. Yes, the Jags look like they’ve quit, but 45 points in a road game is impressive no matter the context. The offense could continue to have success back at home against a Vikings team that hasn’t traveled all that well this year, and a healthy and resurgent Chargers defense could make things difficult for Kirk Cousins for 60 minutes. That’s why we love the Chargers this week, featuring them in a majority of our exotic plays below.

If you’re just looking for straight picks, you can check out Will Brinson’s best bets in his Friday column and R.J. White’s SportsLine selections for Week 15.

We need to find another winner and this might be a good spot, with us only finding a consensus with three total picks. I really like these two Overs, especially in Oakland where I can’t imagine Jon Gruden won’t bring out the kitchen sink for this game. The Raiders‘ defense isn’t good enough to slow down Jacksonville completely. I was on the Vikings at first, but as noted in the podcast, the public is loving the Vikes this week and they’re road favorites against a Chargers team playing with a little bit of December YOLO. See my Friday column (linked above) for why I love the Colts-Saints Over.

I thought I was done messing around with chalk after losing a bunch of favorites last week, but I lied. I think we’re gonna work the Chargers in here and then add some shorter favorites. Looks like Jameis Winston is a full go for Tampa Bay, so we can back the Bucs before that line gets up to 5 or 6 and makes the ML prohibitive. Look at that! A couple of road favorites and a Packers team I don’t even love. This is so bad it’s definitely going to win.

We’re fading the two Monday night teams this week and chasing a nice payout if they both fall flat. Washington could take advantage of Philadelphia’s injury issues and the possibility they’re looking ahead to the major Cowboys showdown in Week 16. The Giants have now lost nine straight games, yet find themselves as favorites of a field goal or higher for a matchup with the Dolphins. I don’t know who will win, but in a battle of two awful teams, there’s typically value on the underdog.

I’m also with Brinson that the Chargers at even odds are a great play to throw in a parlay if you want to boost your multiplier; the same goes for the Bills at even odds. Group those two with the two above and we’re up to a +3000 payout, and if you want to go crazy and slide the Cowboys in too, that +6100 parlay would make a lovely holiday gift to yourself if it cashes. Granted, I doubt all five sides cash, but I do think there’s value on each individually, so why not go for it?

Bills +7.5 at Steelers
Chargers +8 vs. Vikings
Seahawks PK at Panthers

The best part about teasers is trying to figure out how one is going to lose! The Seahawks really, really, REALLY shouldn’t lose to the Panthers. It would be a stunning, out-of-character loss by Seattle that could endanger their status as a playoff team. It’s a road game against another professional football team, but it would qualify as a massive upset. The Chargers can totally get blown out because they’re a 5-8 football team, but generally speaking, they prefer to lose in heartbreaking, gut-wrenching fashion instead, so I’m happy if they’re dogs by a full touchdown. Philip Rivers will toss a garbage time TD and not think twice. And the Bills getting more than a touchdown in a game where the over/under is 37 and they’re being steamed down to just a one-point dog against Duck Hodges? I like the Steelers to win personally but I don’t think it’s anything close to a lock. If Buffalo can get an early touchdown, this is in the books.

I’m changing both legs of my Wednesday teaser this week, as the Bills line has come down enough to where we’re not able to cross the key number of 7 on a six-point teaser, and while the Redskins are a strong enough play at +5.5 after the latest line move that we should just take that and not worry about teasing them. So we’re going to take the Raiders basically only needing to win their last home game in Oakland against a Jaguars team that looks like it quit. And we’re going to pair them with a Cowboys team that has looked awful of late but provides great value teasing through 3 and 7, especially since the opener had them as four-point favorites and no key injuries have contributed to the line swing.