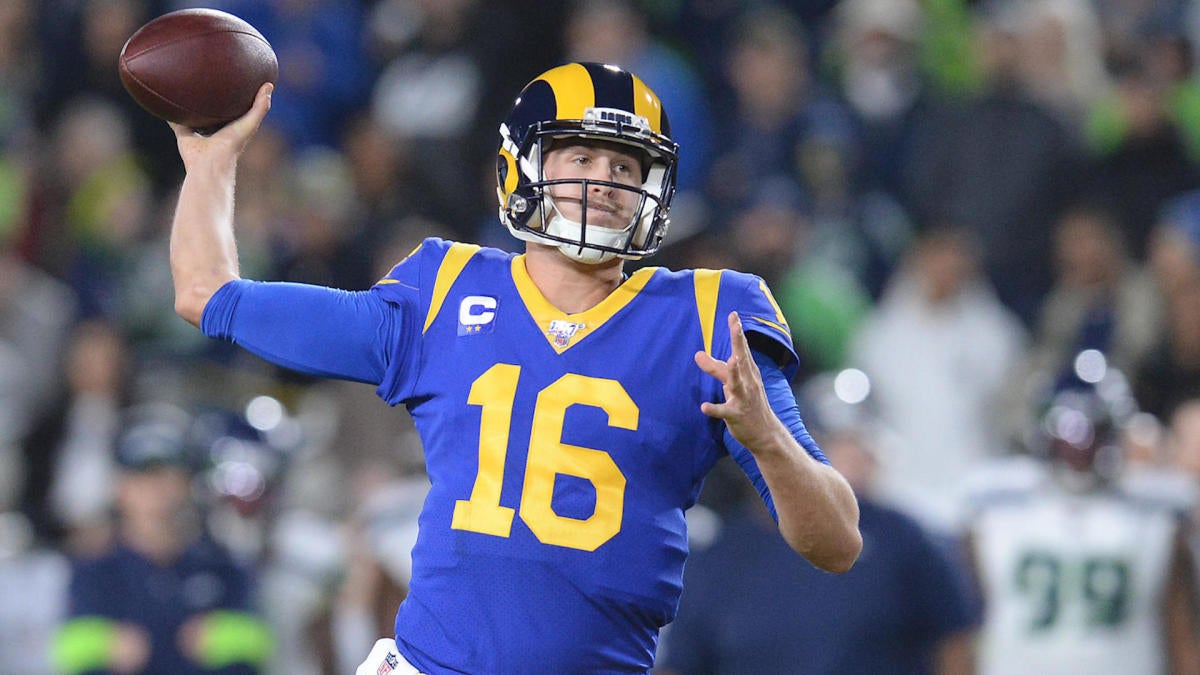 Finally, we got it turned around last week! A big 3-0 week pull back one game over .500 on the season. And in most cases, we won handily. Time to keep it going this week. Here’s what has caught my eye in Week 15.

This Rams team has got its confidence and swagger back and is actually playing as though their lives depend on it. The Cowboys are playing like they want nothing to do with the playoffs. There will be too much Todd Gurley for that suspect Cowboys defense to defend and the Cowboys lack the kind of pass rush that makes Jared Goff squirm. The end of the Jason Garrett era won’t be pretty and the Rams look like a totally different team now that they’ve gotten healthier at the receiver position

Pete Prisco and R.J. White joined Will Brinson on the Pick Six Podcast to make picks for every game and give out their best bets for Week 15. Give it a listen below and be sure to subscribe on your favorite podcast platform:

You can pretty much pencil in Tampa for 30-plus points here as the Lions will not be able to slow them down. Jameis Winston should be fine and I don’t expect his injured hand to be a big issue. The Lions can’t play from behind and will have to against this attack. Winston’s letting it all hang out and playing for a future contract. First-year head coach Bruce Arians is bringing out the best in him and the Lions are not a team that forces a lot of turnovers, which as we all know is the one bugaboo with the Tampa quarterback.

Josh Allen still has a ways to go, especially when facing defenses that can bring exotic blitzes and also just get pressure with three or four when need be. Pittsburgh does this probably better than anybody in the league. It’s also the most takeaway prone defense in the league, and the Steelers can replicate a lot of what the Ravens did to suffocate the Bills’ passing attack last week too. Buffalo’s defense is legit, but Duck Hodges protects the ball well enough and runs around to keep plays alive. The Steelers offensive line is a huge strength and getting James Conner back can’t hurt the run game either. The Steelers have shown great energy at home and this will be a very tough environment for the opposing young quarterback.