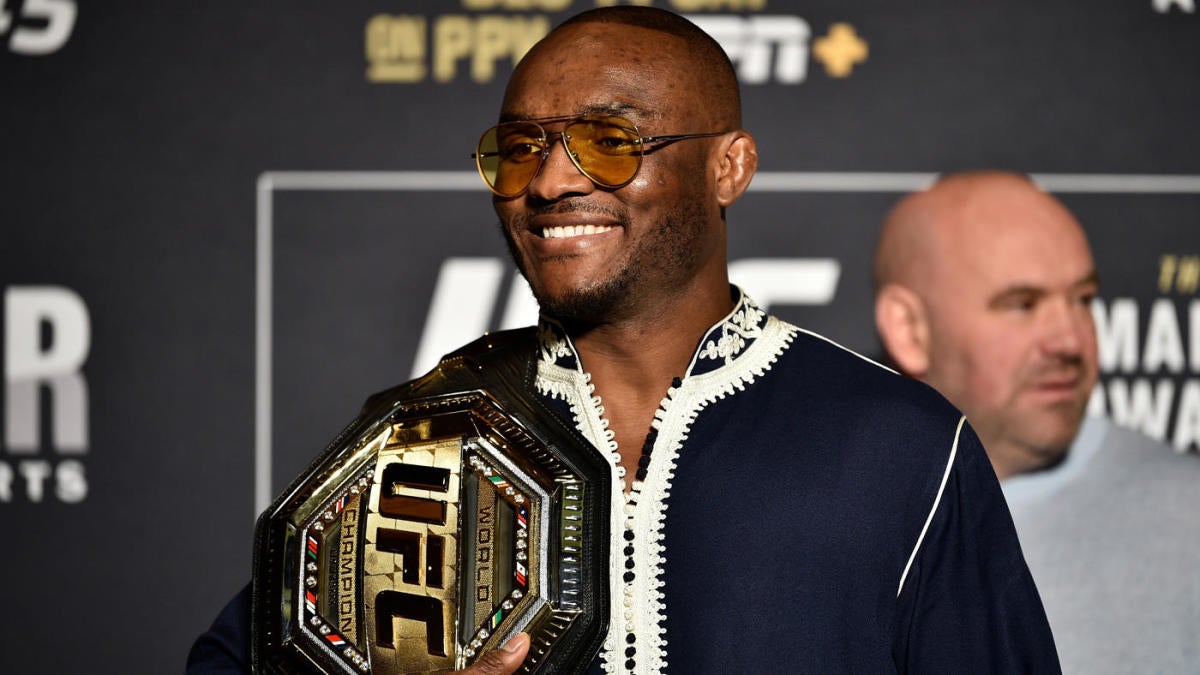 LAS VEGAS — A trio of world title bouts will go on as scheduled this weekend after all 10 fighters assigned to the main pay-per-view card made weight on Friday just 24 hours out from UFC 245.

The major suspense came in the form of waiting to see whether former 145-pound champion Jose Aldo (28-5) could make the bantamweight limit for his debut against Marlon Moraes (22-6-1). Although Aldo didn’t come through on his media day promise that he would be first in line at the Red Rock Casino to hit the scales, the 33-year-old weighed in without issue at 136 pounds and flashed both a smile and thumbs up to signify he did so without issue.

The cocky Covington let out a few of his polarizing catchphrases while smiling after coming in at 170 pounds. Usman, who was one of the first fighters on the card to weigh in on Friday morning, looked strong at the same weight.

Both co-main event participants weighed in with no issue as featherweight champion Max Holloway (21-4) was all smiles at 145 pounds. Challenger Alexander Volkanovski (20-1) came in at 144.5 pounds.

Women’s bantamweight title challenger Germaine de Randamie (9-3), a former belt holder at 145 pounds, pointed to the sky in celebration after coming in at 134.5 pounds, the same weight as her opponent, two-division champion Amanda Nunes (18-4), for their rematch.

The only fighter to have issues with weight on Friday was women’s flyweight Jessica Eye, who came in heavy at 131 pounds. The former 125-pound title challenger will forfeit 30% of her fight purse to opponent Viviane Araujo and the fight will go on. She posed for picture with her head down, eyes closed and double thumbs down as she chose not to attempt to weigh in a second time.