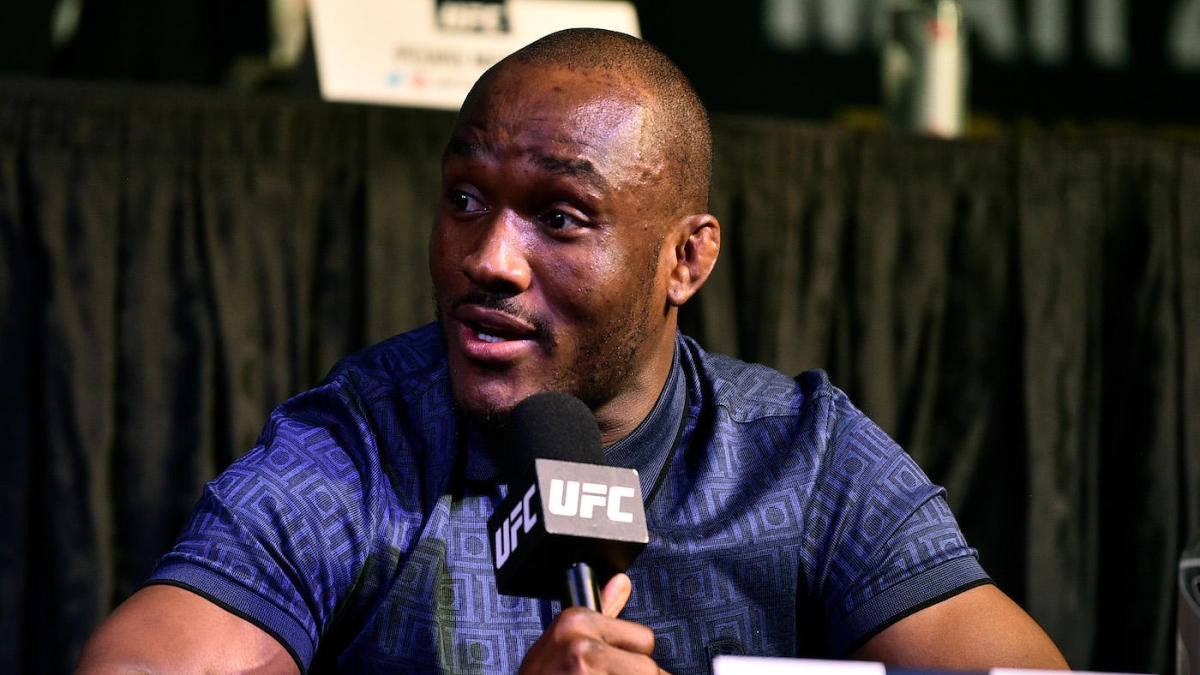 At Saturday’s UFC 245, roughly $2 million will be earned in the trio of title fights that make up the top part of the card. That number is capped by welterweight champ Kamaru Usman and the man who will challenge him for his title, Colby Covington. While the money on the line is nothing to sneeze at, it pales in comparison to what many fight fans may be used to if they follow the monster purses on the line in boxing.

Usman and Covington are each set to make $500,000 for their main event clash, a fight that comes after months of trash talk and increasing amounts of bad blood. Usman last fought at UFC 235, where he made $350,000 in his win over Tyron Woodley to capture the championship. Covington’s recent paydays have not been disclosed by local athletic commissions, though he has expressed continuing disappointment with his compensation in the Octagon.

Two fights ago, Max Holloway pulled in $350,000 to defend his featherweight championship against Brian Ortega at UFC 231. That’s the figure he’ll earn Saturday when he puts his title on the line against top challenger Alexander Volkanovski. Volkanovski will make $250,000 for his efforts to capture the title.

Finally, Amanda Nunes, possibly the greatest of all time in the women’s ranks, is taking a step down in reported pay from her most recent bout, a first-round TKO of Holly Holm. In the Holm bout, Nunes made $500,000, which included a $200,000 win bonus. In defending against Germaine de Randamie, Nunes will make a guaranteed $350,000 — a $50,000 improvement over her previous guarantee — with a $100,000 bonus if she succeeds in defending her belt for a potential total of $450,000. There is a $100,000 guaranteed purse waiting for de Randamie following the conclusion of the bout.