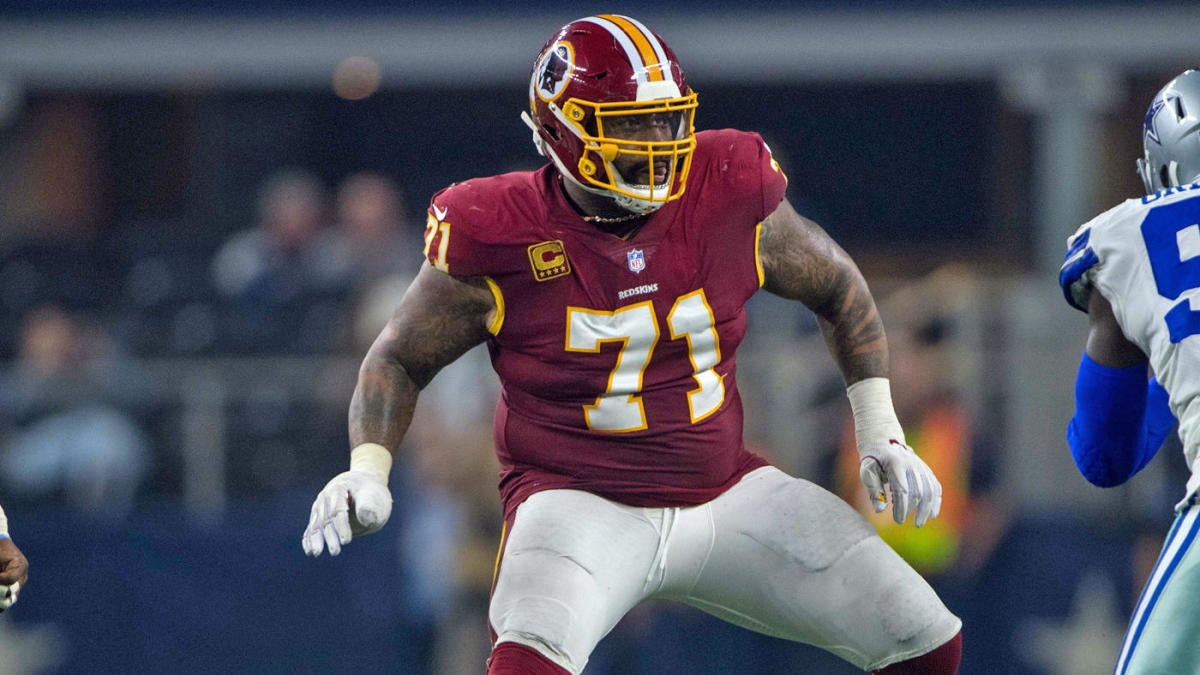 Washington Redskins offensive tackle Trent Williams is dealing with serious issues with the team over medical treatment and diagnosis and is now facing some serious pet issues. Earlier this week, a pit bull that belongs to Williams allegedly mauled a neighbor’s dog to death at his Missouri City, Texas, home.

“Sandy didn’t deserve this,” Linda Flowers, who was the owner of the dog that was mauled, told ABC 13 in Houston. “She was a loyal dog. She was my family.”

The images of Flowers’ dog were deemed too graphic to be released, but the family revealed that part of Sandy’s body was pulled underneath the fence that separates their property and Williams’.

In the wake of the incident, neighbors are speaking up and saying that Williams’ dogs roamed the area.

“I’ve probably seen them out at least 20 times,” neighbor Sarah Sanders told ABC 13. “[It’s] To the point where I will not walk with my dogs or my children on this side of the neighborhood,”

As of now, there haven’t been any arrests or charges filed. The case is currently being investigated by Missouri City Animal Control.