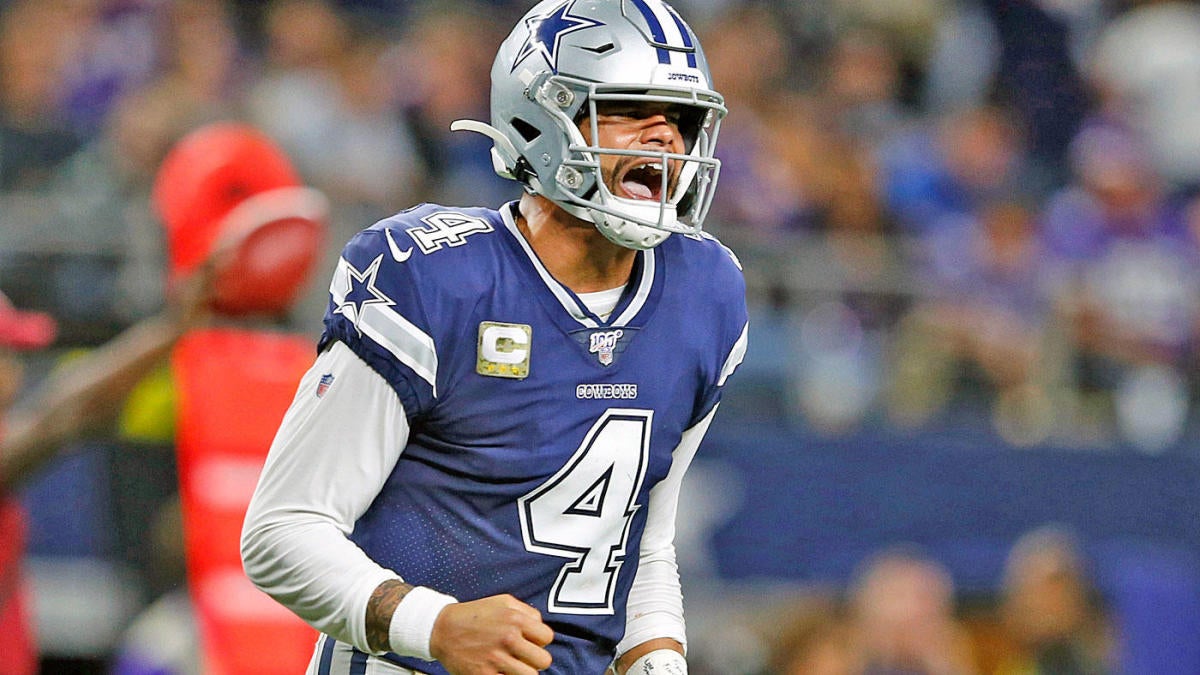 Now, it has simulated Cowboys vs. Rams 10,000 times and the results are in. We can tell you that the model is leaning under, and it’s also generated a point-spread pick that is hitting in well over 50 percent of simulations. You can only see the pick at SportsLine.

Dallas came up short against Chicago last Thursday, falling to the Bears 31-24. The Cowboys lost their third straight despite quarterback Dak Prescott’s 334 passing yards. Running back Ezekiel Elliott rushed for 81 yards and two touchdowns in the loss. For the season, Prescott has thrown for 4,122 yards and 24 touchdowns, while Elliott has rushed for 1,071 yards and nine rushing scores.

The Rams, meanwhile, won their second straight last week, thumping the Seahawks 28-12. Quarterback Jared Goff threw for 293 yards and two touchdowns, while running back Todd Gurley rushed for 79 yards and a fourth-quarter touchdown in the victory. Goff has now recorded multiple touchdown passes in four of his last seven outings.

The Cowboys enter Sunday’s contest averaging an NFL-best 430.8 offensive yards per game. The Rams have displayed some offensive firepower of their own, rushing for 16 touchdowns — the fourth-best total in the league.

So who wins Rams vs. Cowboys? And which side of the spread cashes in well over 50 percent of simulations? Visit SportsLine right now to see which side of the Cowboys vs. Rams spread you need to jump on, all from the computer model that has crushed its NFL picks.