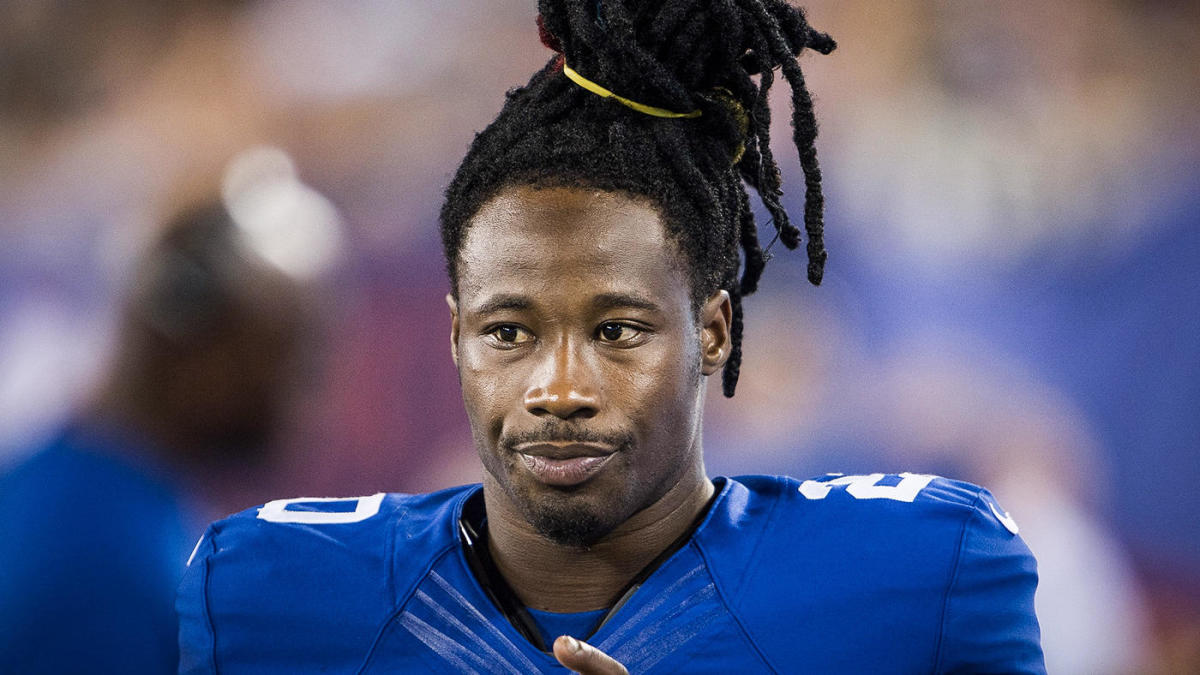 Three years after joining the New York Giants on a lucrative five-year, $62.5 million contract, Janoris Jenkins has been booted from the Big Apple in the wake of a controversial back-and-forth with a fan over Twitter.

The longtime cornerback, a former Pro Bowler who was the last remaining member of the Giants’ defensive spending spree of 2016, was released Friday, and New York head coach Pat Shurmur made it clear in a team statement that Jenkins is gone in part because of what he said. While the veteran was officially designated as waived/injured, Shurmur referenced Jenkins’ decision to use — and then later defend to reporters — a fan-directed slur as the reason for his abrupt departure.

“This was an organizational decision,” Shurmur said. “From ownership to management to our football operations, we felt it was in the best interests of the franchise and the player. Obviously, what happened this week, and the refusal to acknowledge the inappropriate and offensive language, was the determining factor.”

Jenkins himself has since appeared to celebrate his release, tweeting “best news ever” on Friday morning. He has since walked back that statement on Twitter.

“I Just want to thank the organization for the opportunity & good luck to my brothers that remains a Giant! Again, want my fans to know my intentions are always pure and genuine,” Jenkins Tweeted shortly after initially celebrating the news.

What happens next for the corner, who was still considered, league-wide, to be New York’s best defensive player? Let’s explore a couple of the big questions that remain:

Not yet. Because the 31-year-old was waived, he’ll be subject to waivers, meaning all 32 teams — in reverse order of current standing — will first be given the opportunity to submit a claim for his services. If multiple teams submit claims, the one with the higher priority (the worse record) will acquire the cornerback. Teams have until Monday at 4 p.m. ET to submit a claim.

Will anyone claim Jenkins off waivers?

Considering he’s a proven veteran at a premier position, it’s safe to say some teams, especially those in need of secondary help for a playoff run, will definitely consider it. But unlike, say, wide receiver Josh Gordon, who was waived by the New England Patriots this year only to end up on the Seattle Seahawks, Jenkins is signed through 2020. In addition to roughly $2 million he’d be owed for the remainder of this year, he’d command either an $11.25 million salary or a $3.5 million dead-cap “buyout” in 2020.

Will Jenkins face any league punishment?

Not likely. The Giants, in fact, were probably best positioned to fine or suspend Jenkins because of his conduct, but they opted to cut ties with him entirely. The corner was previously suspended by the Giants for one game in 2017 when he violated team rules.

Where could Jenkins land?

Either via waivers or post-waivers free agency, here are a couple of potential destinations:

Jacksonville Jaguars: Jenkins is from Florida, a former Gators standout, and the Jags will likely be in the hunt for secondary help for 2020 and beyond after dealing Jalen Ramsey this year. Current Jaguars cornerbacks coach Tim Walton also oversaw Giants defensive backs in 2016, the same season Jenkins went to his first and only Pro Bowl.

Kansas City Chiefs: Defensive coordinator Steve Spagnuolo is an admitted fan of Jenkins, coached him as New York’s DC upon the corner’s arrival from the Rams, and the Chiefs could be eyeing any help they can get for a Super Bowl run. They’ve also been more willing than other organizations to take chances on players with character concerns.

New York Jets: This team has dealt with enough overpaid “talent” at the cornerback spot, but new general manager Joe Douglas might see Jenkins as a gamble worth making, more so for 2020 than the close of this season. Defensive coordinator Gregg Williams also has a history with Jenkins, coaching him with the Rams as a rookie.