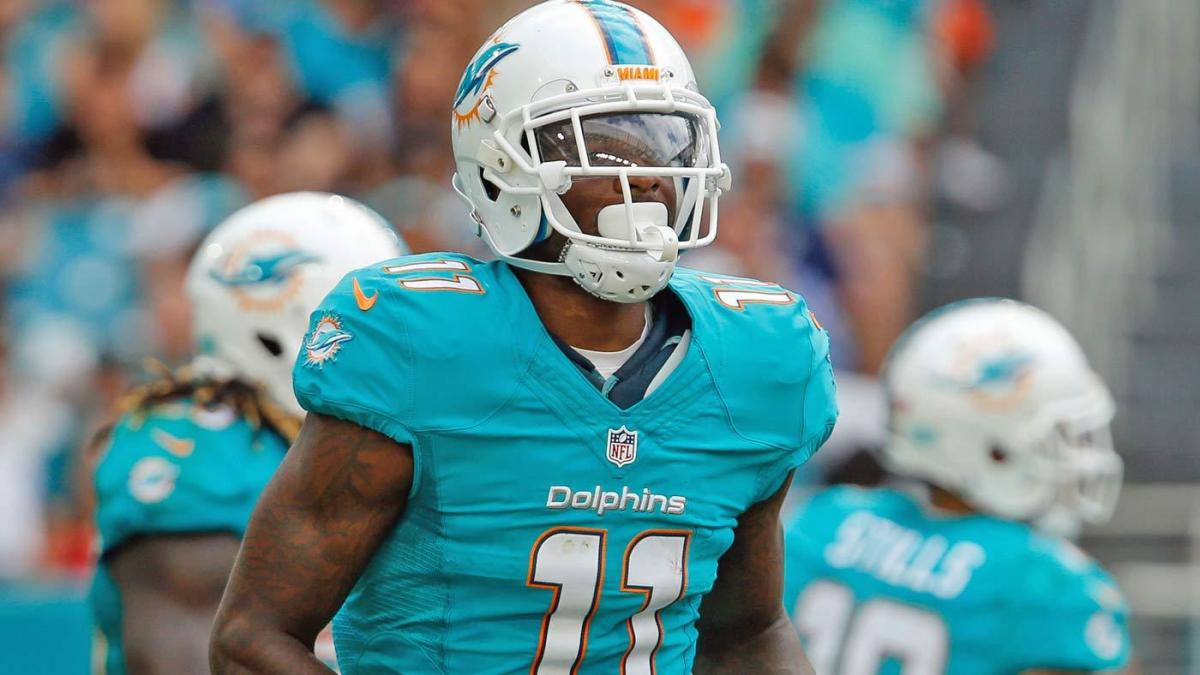 The Miami Dolphins and wide receiver Devante Parkers are finalizing a four-year contract extension worth $40 million according to NFL Media’s Tom Pelissero. The deal includes an $8 million signing bonus and $21.5 million in guaranteed money according to NFL Media’s Ian Rapoport. Although the Dolphins have not released the official terms of the deal, they announced the extension through 2023 on Friday.

“It’s always been my desire to keep DeVante as a member of the Dolphins family,” Parker’s agent Jimmy Gould told Rapoport.

Parker was the No. 14 overall selection in the 2015 NFL Draft. He has been the subject of trade conversations as recently as this year but the Louisville product has been able to create a future with the Dolphins.

The 26-year-old has elevated his play to the tune of 55 receptions for 882 yards and six touchdowns this season. The most noticeable growth has been the number of explosive plays. His average yards per reception has risen to 16.0 from his career average of 13.6.

The Dolphins have remaining games against the Giants, Bengals, and Patriots. Parker’s availability for this weekend’s game against New York is uncertain due to a concussion. He was listed as questionable on Friday’s injury report.

Most would argue that the Dolphins have the league’s worst roster in terms of talent but first-year head coach Brian Flores has guided them to three wins. There is reason for optimism on South Beach and the team will have a great opportunity to improve their talent level this offseason with three first-round selections in the 2020 NFL Draft.

With Parker seemingly off the market, A.J. Green, Larry Fitzgerald, Amari Cooper and Emmanuel Sanders highlight the list of potential unrestricted free agents at the wide receiver position this offseason.