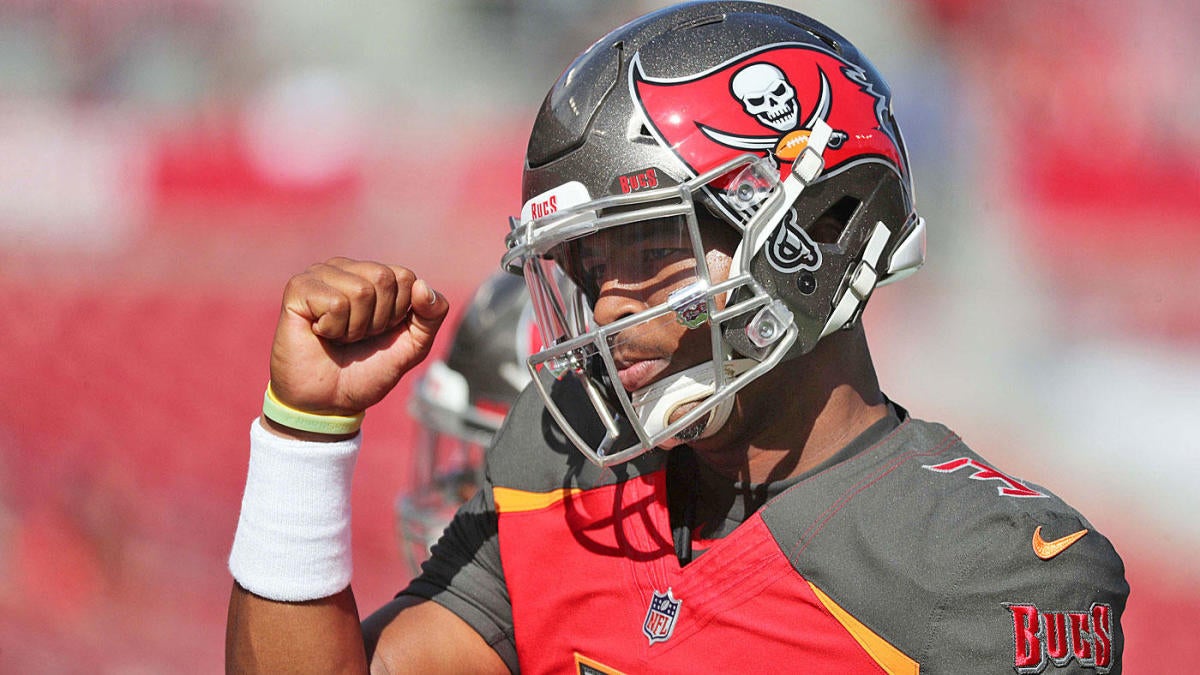 Bruce Arians won’t decide until after the season whether Jameis Winston will be his long-term quarterback, but the Tampa Bay Buccaneers head coach was pretty clear that Winston will be under center when his team visits the Detroit Lions on Sunday.

The veteran signal-caller was seen throwing the football at practice Friday, and Arians told reporters afterward that Winston is “ready to go” for Week 15. The embattled former No. 1 draft pick, who’s looked both “really, really good” and “really, really bad” to Arians in his first year under the new coach, fractured a bone in his thumb against the Indianapolis Colts on Sunday, only to return from a brief exit and lead Tampa Bay to a 38-35 victory, the Bucs’ third straight win and fourth in five games.

Winston recovering quickly enough to start — and presumably finish out the season atop the depth chart — is important for several reasons. Firstly, as Arians has admitted, the former Florida State standout has yet to solidify himself as part of the Buccaneers’ plans for 2020 and beyond. So it’s fair to say that every promising performance counts in Winston’s bid to earn a second contract with the team.

On a more trivial note, Winston returning in time to start against Detroit ensures the QB will have a legitimate shot at a statistical triple crown, as he’s a candidate to lead the NFL in not only passing yards but also passing touchdowns and interceptions.

Through 13 games, Winston has thrown for 4,115 yards, 26 touchdowns and 23 picks. He’s just seven yards behind Dallas Cowboys QB Dak Prescott, the current passing-yards leader, while he’s seven touchdowns behind Baltimore Ravens star Lamar Jackson, the 2019 MVP favorite who could very well be resting in Week 17 and whose resume includes one extra game, having already played this week. Winston’s 26 INTs lead the NFL, meanwhile, with the Cleveland Browns‘ Baker Mayfield trailing him by seven.