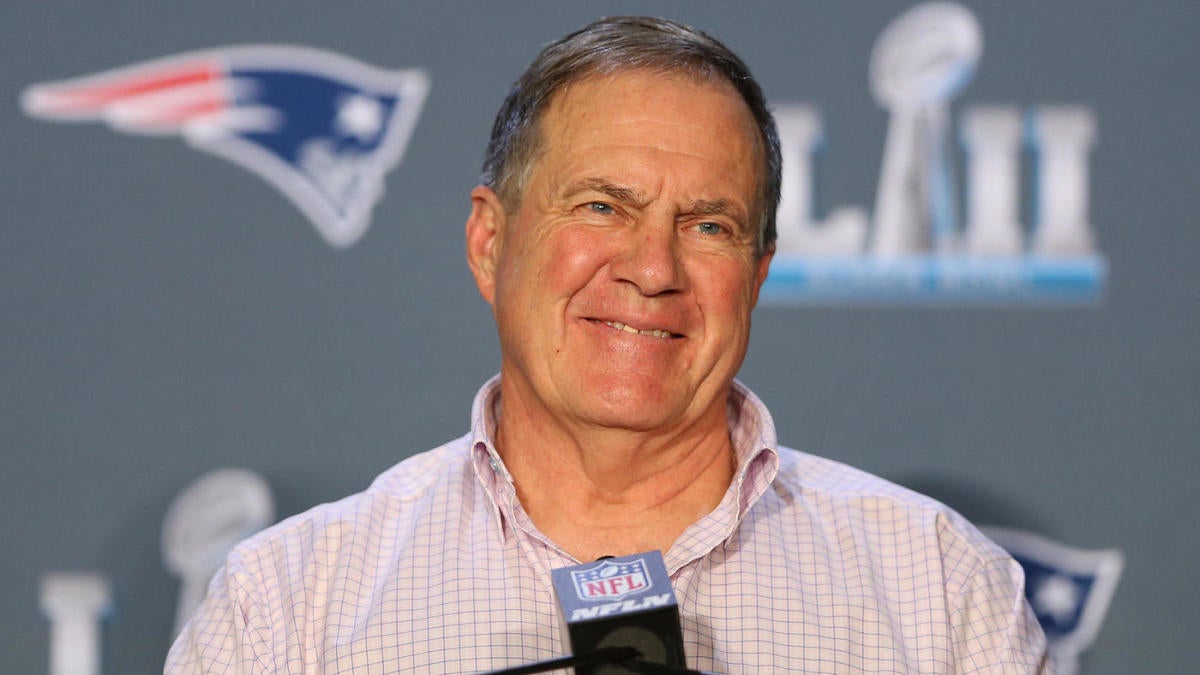 It’s been a while since the New England Patriots have played at the RingCentral Coliseum, home of the Oakland Raiders. 2011 was the last time they made the trip, but Patriots head coach Bill Belichick has been around a while and has plenty of memories at the stadium. Ahead of the Raiders last home game at that location on Sunday, as the team is set to move to Las Vegas for the 2020 season, Belichick was asked to reflect on the experiences he’s had there. The usually very serious and no-nonsense coach was uncharacteristically smiling as he talked about his time spent at the stadium and the fans that frequented it.

Often it can be difficult for reporters to get more than a few words out of Belichick, but he gave a lengthy answer filled with jokes and anecdotes when discussing the topic.

Smiling, he said, “Pretty intense fans. It’s like Halloween every Sunday there.”

He went on about what the multi-purpose stadium was like to play in, “It’s just a great environment. Baseball stadium, so it’s configured that way, which you don’t see anymore. We had some great games out there when I was with the Broncos, especially at that time in 1978.”

Belichick, of course, had to fit a little football history in there as well, while commenting that at a Raiders home game, there was a lot more going on than just the action on the field. “I’m pretty sure the Broncos won the division that year, we were right there with the Raiders; it was Raiders-Broncos in an intense rivalry. There was the game, and then all the other aspects of the game,” he continued, trying to hold back a smile.

There was a mention of “The Black Hole,” which is the section home to some of the most intense fans, out of that already described “intense crowd.”

“We warmed up down there. It’s not really where you want to be as a visiting coach,” Belichick said. “I told players not to stand too close to me in case they threw something and missed.”

Again, with about as big of a grin as “The Hoodie” gets in these press conferences, he said, “We’ll miss it. We’ll miss it.”

Don’t fooled though, the defending Super Bowl champion will not lose sleep over the end of this era in Oakland. When asked his comments on the final installment of multi-purpose stadiums he said, in very Belichick-fashion, “Life moves on.”