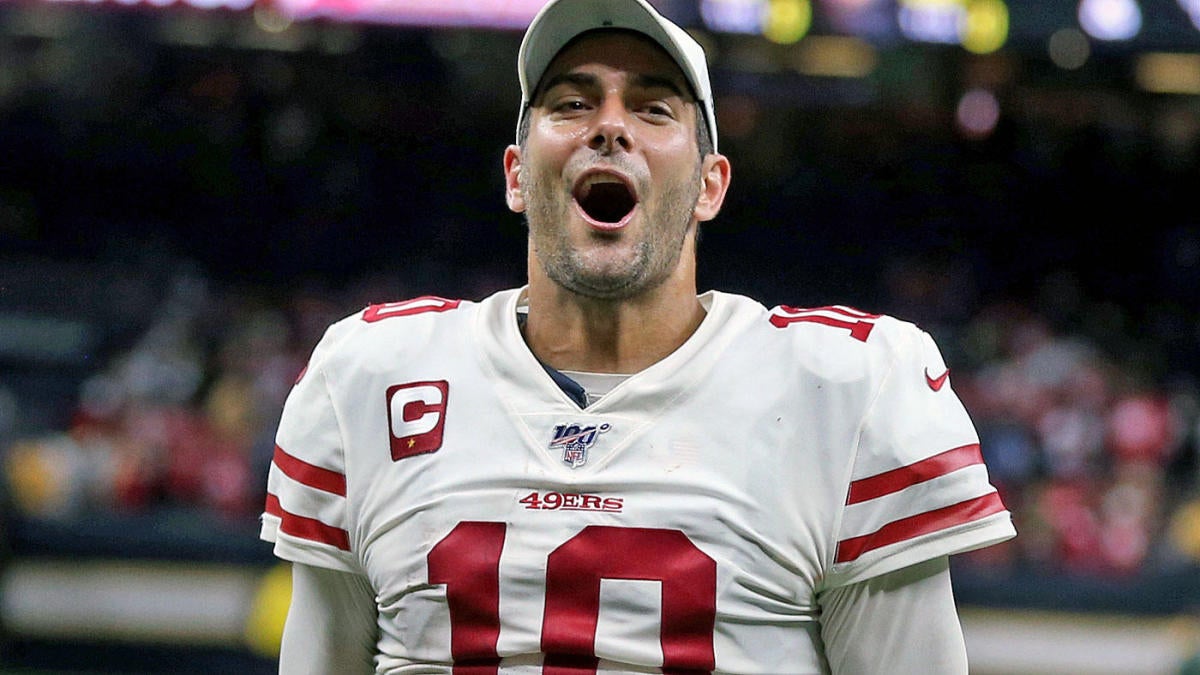 Now, it has simulated Niners vs. Falcons 10,000 times and the results are in. We can tell you that the model is leaning Over, and it also says one side of the spread has all the value. You can only see the pick at SportsLine.

The model knows the 49ers squeaked by New Orleans last week in a thriller, winning 48-46. San Francisco got a monster game from wide receiver Emmanuel Sanders, who caught seven passes for 157 yards and one TD, while running back Raheem Mostert, who rushed for 69 yards and one score on 10 carries.

Atlanta thumped the Carolina Panthers, 40-20, last weekend. Falcons quarterback Matt Ryan was slinging it, throwing for 313 yards and two TDs on 34 attempts. Ryan’s 93-yard touchdown toss to wide receiver Olamide Zaccheaus was among the top plays of the entire week.

So who wins Falcons vs. 49ers? And which side of the spread has all the value? Visit SportsLine now to see which side of the 49ers vs. Falcons spread you need to jump on Sunday, all from the computer model that has crushed its NFL picks.