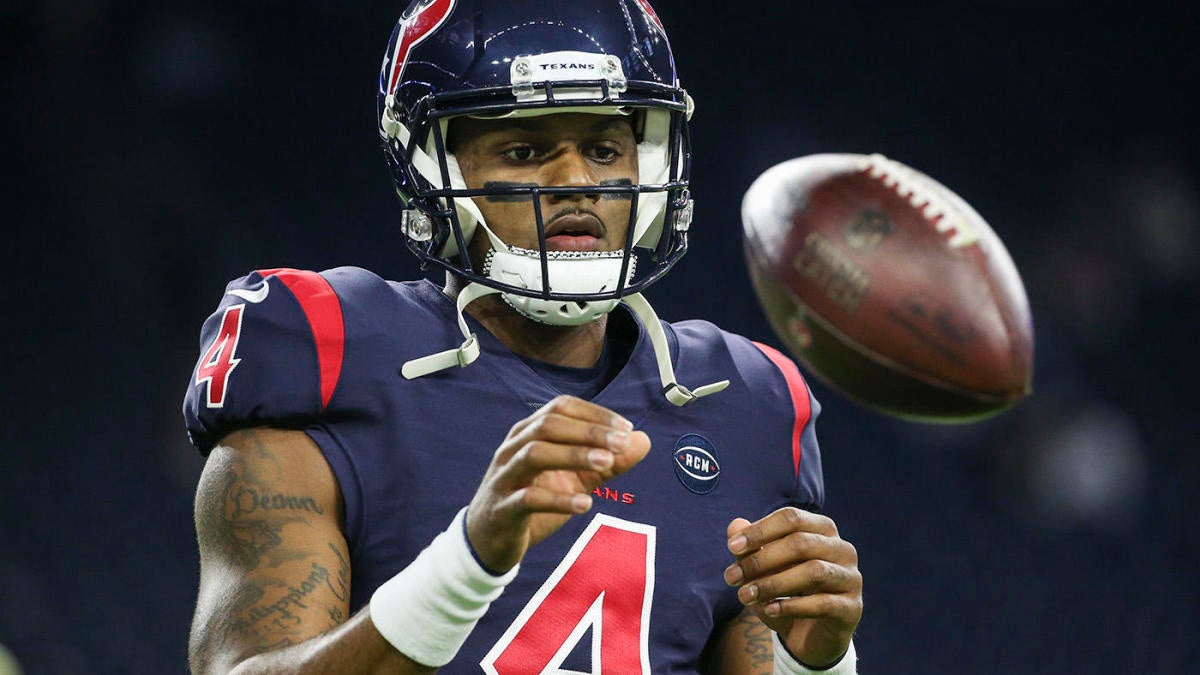 After going 8-1 in the previous three weeks, I wasn’t all that surprised to go 1-2 in Week 14. That’s just what happens when you’re betting the NFL because — surprise! — oddsmakers are very good at setting NFL lines since that’s where the majority of the action is.

But that doesn’t mean they can’t be beaten, and I’m feeling confident this week. You see, unlike the first 14 weeks of the season, I no longer have any fantasy teams to worry about. So instead of preparing for fantasy playoff matchups, I’ve instead been able to use all that disappointment and laser focus on this weekend’s games.

So, if unlike me, you are still alive in your fantasy leagues, focus on winning and let me do all the work for you here.

What’s that? Jameis Winston is favored on the road? Why, yes, I would very much like to fade that. Winston painted his masterpiece last week against the Colts. He threw for 456 yards, four touchdowns, and scored a fifth with his legs. He also threw three interceptions, including a pick-six. It was like a career retrospective all in one game. And, of course, the Bucs won. Well, they might win again in Detroit this Sunday, but I’m not trusting them to cover.

In his career as a starter, Jameis is 6-13-1 ATS when Tampa Bay is favored. Something about turning the ball over all the time doesn’t lead to favorites covering often. While David Blough has looked rough at times in starts against the Bears and Vikings, the Tampa defense isn’t anything like those two. He’ll be better in this game at home, and Jameis will set him up with some excellent field position.

Full disclosure: In one of my fantasy leagues last week, I faced a simple scenario — win and make the playoffs. I had a choice to make between Baker Mayfield and Ryan Tannehill at QB. I ended up choosing Mayfield because I liked his matchup compared to Tannehill, who was on the road and had been playing out of his mind. I was convinced regression had to hit at some point. Well, it didn’t hit last week and had I started Tannehill, I’d be in the playoffs. I’m not, but that’s not why I’m fading the Titans here!

OK, so maybe some of the same reasons I didn’t play Tannehill are playing a role, but that’s it. The Tennessee offense has been performing at a pace that isn’t sustainable, and it’s going to come back to Earth at some point. Ryan Tannehill is not the QB he’s looked like recently, and Derrick Henry is not 100 percent. If I’m getting Deshaun Watson and a field goal on the road against the Titans in an important divisional game, I’ll take Watson and the points.

Taking the under in a Chiefs game seems counterintuitive. This is one of the most explosive offenses in the league, led by an amazing QB in Patrick Mahomes, with an offensive genius in Andy Reid calling the plays. Well, you might be surprised to learn that since Andy Reid came to Kansas City, the under has gone 35-21-1 in Chiefs home games. When the Chiefs are favored at home, it’s 35-16-1. That’s precisely the scenario we’re looking at here.

Furthermore, while the Chiefs offense is impressive, this will be the toughest atmosphere Drew Lock has had to play in only his third game as a starter. He’s been terrific to start, and lit the Texans up last week, but in Arrowhead against a Chiefs team that needs to keep winning to get a bye? I don’t like his odds.