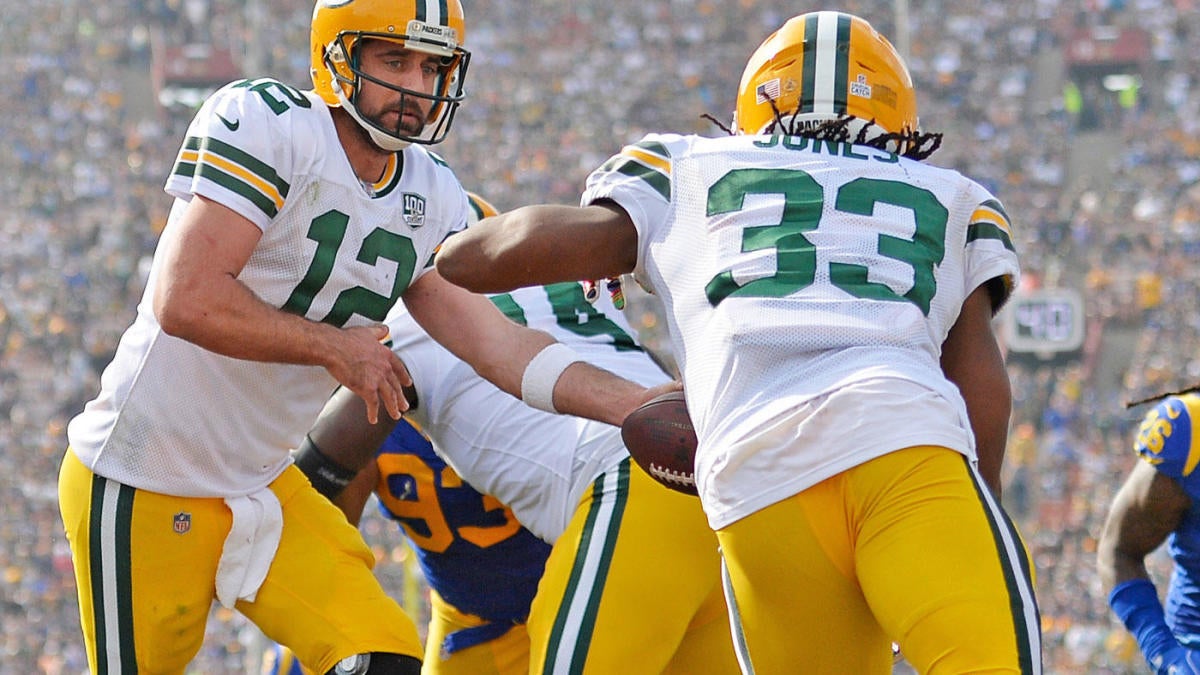 The Week 15 NFL schedule features a battle for the AFC South lead in Nashville, where the red-hot Titans (-3) host the talented but up-and-down Texans. It’s the first of two Texans vs. Titans matchups in the final three weeks, with both teams sitting at 8-5. Which side should you back with your Week 15 NFL picks? In Dallas, the slumping Cowboys (+1) host the suddenly relevant Rams in a matchup dripping with NFC playoff implications. And on Sunday Night Football, the Steelers (-2) welcome the Bills in a must-see AFC showdown. Before you make any Week 15 NFL predictions and picks, scope out the NFL best bets from legendary handicapper Hammerin’ Hank Goldberg over at SportsLine.

Hammer is 8-1 on his best bets the past three weeks after yet another 3-0 sweep last week. Goldberg, who cashed with the Titans, Ravens and 49ers, has swept his best bets four times this year, part of a strong 35-21 run dating to last season. Anyone who has followed those picks is way up, and anyone who has parlayed his best best is doing even better, as each three-teamer pays 6-1.

This is the same handicapper who enjoyed 15 winning seasons in his 17-year ESPN run. In 2017, Hammer competed against 10 top handicappers in the Las Vegas Review-Journal’s NFL Challenge and beat them all, finishing 50-29-6 on against-the-spread NFL picks. He’s leading that competition again this year.

Now, Hammer has locked in his top three Week 15 NFL expert picks. We can tell you Hammer is backing the Packers (-4.5) over the visiting Bears. Green Bay is 14-6 against the spread in its last 20 December home games.

“This is a big game for Green Bay and the Packers will be up for it,” Goldberg told SportsLine. “They’re facing a bitter division rival at home. They’ve won three in a row over the Bears at Lambeau Field, two of those convincingly. Aaron Jones will be key. The Bears are hot, but they’ve had a soft schedule. Lay the points.”

Goldberg has also locked in extremely confident picks on Bills vs. Steelers and Rams vs. Cowboys. You can only get them at SportsLine.

What are Hammer’s top Week 15 NFL expert picks? Which side of the Steelers vs. Bills and Cowboys vs. Rams showdowns do you need to jump on? Visit SportsLine now to see Hammerin’ Hank Goldberg’s Week 15 NFL best bets, all from the legendary handicapper who’s swept his best bets three times this season.