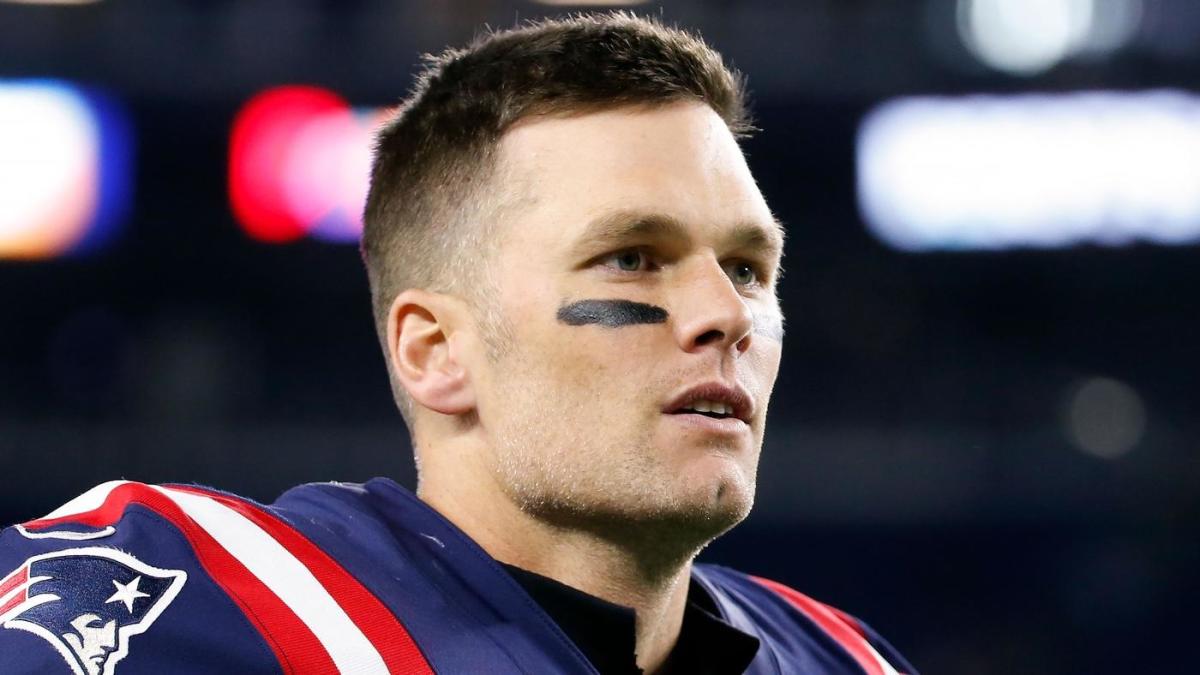 “Me vs Lamar, 40 Yard Dash on natural grass but he has to wear rollerblades,” Brady wrote.
Who’s buying the PPV?”

Brady may have to receive a larger handicap if he would have any shot at out-running Jackson, who is widely regarded as the NFL’s fastest quarterback. In fact, Jackson, who entered Thursday night’s game with 1,017 rushing yards, now has more rushing yards this season than Brady has in his entire 20-year career. Brady, who has rushed for a whopping 32 yards this season, has rushed for 1,035 yards during his time with the Patriots. He does have a respectable 22 career touchdown runs that includes three touchdown runs this season.

While he’s never been known for his mobility, Brady is regarded as one of the best passers in NFL history, particularly during the postseason. His peerless ability to read a defense while exploiting key matchups is one reason why he enjoyed unparalleled longevity in a sport where very few players reach their late 30s, let alone their early 40s.

Brady’s challenge to Jackson may have to wait until the offseason, as the Ravens and Patriots are currently competing for the AFC’s No. 1 seed going into the playoffs. Speaking of the playoffs, Jackson is surely hoping to chase down some of the success Brady has enjoyed during his legendary run.