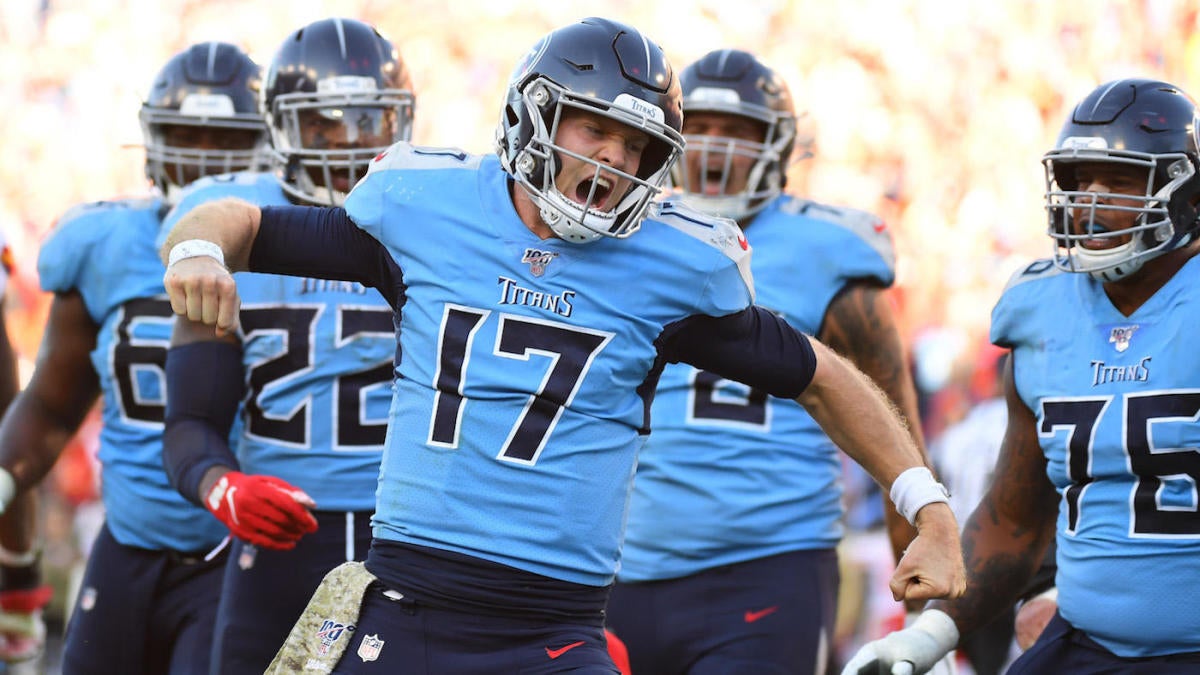 An AFC South battle to take over the division lead is on tap between the Houston Texans and the Tennessee Titans at 1 p.m. ET on Sunday at Nissan Stadium. Tennessee is 8-5 overall and 4-2 at home, while Houston is 8-5 overall and 3-3 on the road. This is the first of two meetings between the teams in the next three weeks. The Titans are going for their fifth consecutive victory. The Texans had won four of five before a home loss to the Broncos last week. Tennessee is favored by three points in the latest Titans vs. Texans odds, while the over-under is set at 50.5. Before entering any Texans vs. Titans picks, you’ll want to see the NFL predictions from the model at SportsLine.

Now, it has simulated Titans vs. Texans 10,000 times and the results are in. We can tell you that the model is leaning under, and it also says one side of the spread has all the value. You can only see the pick at SportsLine.

It was all tied up 21-21 at the half for Tennessee and Oakland last week, but Tennessee stepped up in the second half. The Titans blew past Oakland and shut the Raiders out after halftime en route to a 42-21 win. Among those leading the charge for the Titans was A.J. Brown, who caught five passes for 153 yards and two TDs. One of the most thrilling moments of the contest was Brown’s 91-yard scoring reception in the second quarter.

Ryan Tannehill threw for 391 yards and three touchdowns and Derrick Henry ran for two scores. Tennessee finished with 552 yards, the franchise’s second-most since the merger in 1970.

The Titans are second in the NFL in scoring with Tannehill at quarterback at 31.4 points per game. They are 6-1 since he took over as the starting QB. His passer rating of 118.5 leads all NFL quarterbacks.

Meanwhile, Houston was upset by Denver at home, falling 38-24. Deshaun Watson accumulated 292 passing yards and punched in two rushing TDs, while DeAndre Hopkins caught seven passes for 120 yards and one TD. Those performances filled up the stat sheets, but the Texans were down 28 points at halftime.

In Houston’s previous game, the Texans took down the Patriots 28-22, for their first win over New England since 2010.