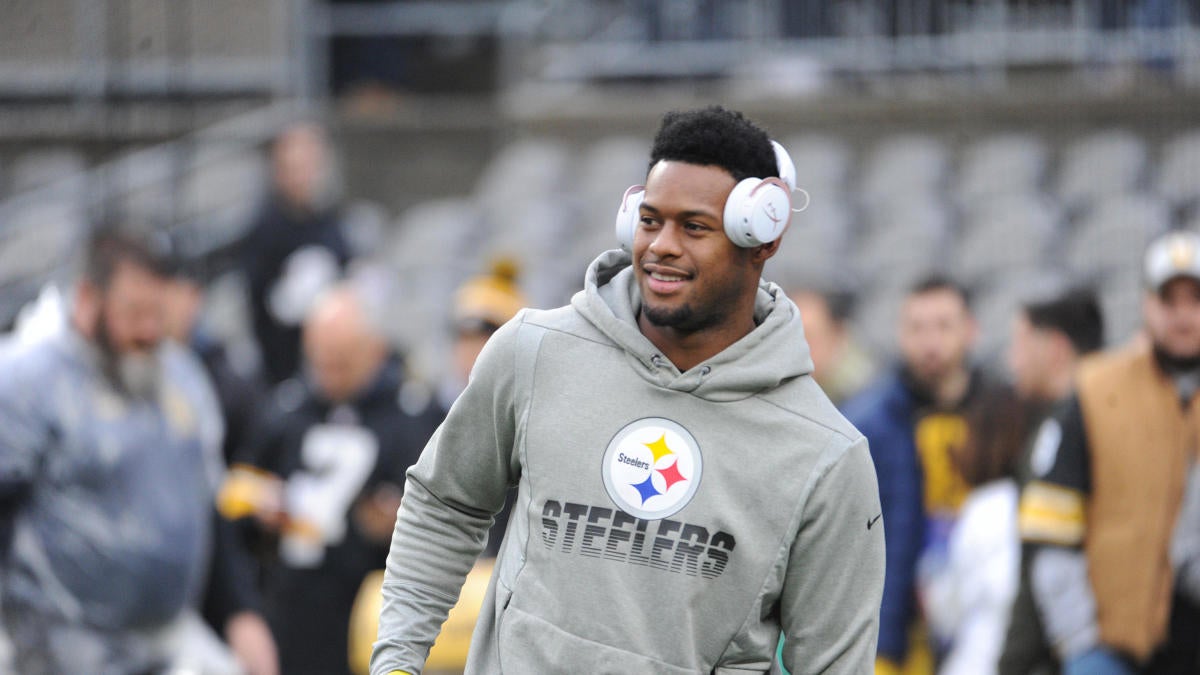 JuJu Smith-Schuster may not be out of the injury woods just yet. The star wide receiver for the Pittsburgh Steelers has nursed both a concussion and a knee injury in the second half of the season, both suffered in the team’s victory in Week 13 over the Cleveland Browns.

The former second-round pick hasn’t played since, but there is optimism he might return when the Steelers battle the Buffalo Bills on Sunday, considering he was a full participant in practice on Wednesday. It was the first time he’s practiced since suffering the injuries, but it appears things might be taking a bit of an ominous turn only one day later though, with Smith-Schuster reportedly exiting Steelers practice early on Thursday — per Aditi Kinkhabwala of NFL Network.

He was then officially downgraded to limited by the team.

It’s expected the Steelers will issue a formal comment soon on Smith-Schuster’s status and the reason he left early, although they did no such thing at the conclusion of practice. The hope is he didn’t suffer any sort of setback in his attempt to return. Head coach Mike Tomlin was clear recently in that the team’s offense needs him “a lot”, and especially against a Bills team who will be tough to take down — even with Smith-Schuster on the field.

The Steelers are currently an impressive 8-5 with a wild card seat in the AFC, for now, despite all adversity that’s been thrown their way, but the road to the playoffs and beyond won’t get any easier if they are without their No. 1 receiving target for the foreseeable future.

All eyes are now on Smith-Schuster’s designation in Friday’s practice, as that will ultimately tell the full tale of what’s going on if the team doesn’t step in front of a microphone and do it themselves first.