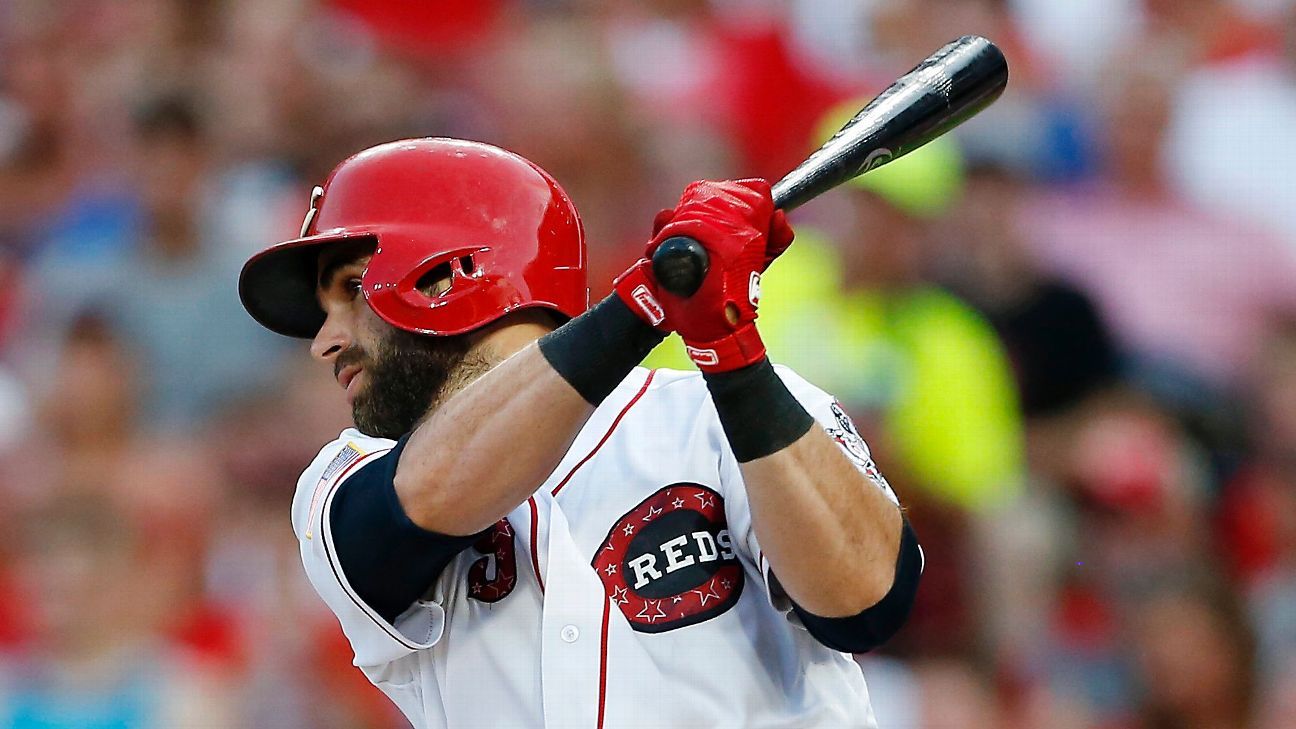 The Red Sox have agreed to a one-year deal with free-agent infielder Jose Peraza, according to a report Thursday by Robert Murray.

Peraza likely will fill a utility spot for a Boston team that isn’t expected to bring back free agent Brock Holt.

He was nontendered by the Reds earlier this month.

Peraza will bring versatility to the Red Sox’s defense. Since breaking into the big leagues in 2015, he’s played at least five games at every non-pitching position but first base, right field and catcher.

MLB Network reported that the deal is close to $3 million plus incentives.