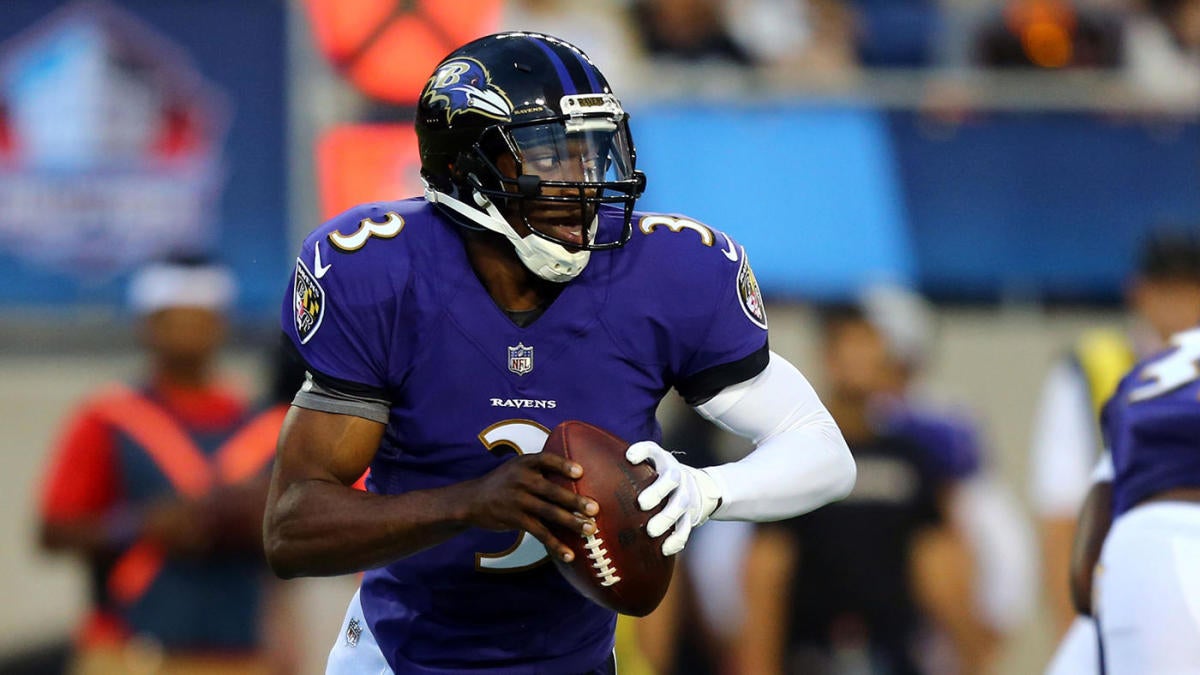 Lamar Jackson is on the fast track — literally — to winning 2019 NFL MVP as the Baltimore Ravens‘ quarterback, but if his team secures its playoff seeding ahead of Week 17, he’s likely to spend the final game of the regular season on the bench.

According to NFL Network’s Mike Garafolo, the Ravens are likely planning to start backup Robert Griffin III in place of Jackson for the club’s season finale against the Pittsburgh Steelers. Atop the AFC North at 11-2, the best record in the conference, Baltimore is already locked into the postseason but could also have its seeding decided as early as this weekend. And in the event they cannot move up or down in the playoff pecking order by the time Week 17 rolls around, as Garafolo noted, coach John Harbaugh figures to rest his superstar signal-caller for a potential Super Bowl run.

Jackson entered Thursday night’s game against the New York Jets designated as questionable with a quad injury, but he’s otherwise stayed healthy throughout his breakout 2019 campaign, logging a 109.2 passer rating and rushing for a near-record 1,017 yards in 13 starts.

His Ravens, who have now won nine straight, will clinch a second consecutive division title if they beat the New York Jets to open Week 15. A tie against the Jets, or a loss or tie by the Steelers against the Buffalo Bills, will also do the trick. There are also three different ways Baltimore can clinch a first-round bye this week — with a win and New England Patriots loss, a win and Kansas City Chiefs loss or tie, or a tie and Chiefs loss. Finally, the Ravens can secure the AFC’s No. 1 seed as early as this Sunday, as long as all of the following occurs: A Ravens win, a Patriots loss and a Chiefs loss or tie.

Griffin starting in Week 17 could conceivably alter the rest of the AFC playoff picture, too. The Steelers (8-5) are in the thick of the conference Wild Card race and expect to be playing for a chance to get into the postseason during their finale, while the Bills (9-4), Houston Texans (8-5) and Tennessee Titans (8-5) all figure to be in the mix.

Griffin himself last started as a member of the rival Cleveland Browns in 2016, his first and only season with the team. The ex-Washington Redskins standout has appeared in eight total games for the Ravens over the last two seasons, throwing 22 passes and carrying the ball eight times in relief of or alongside Jackson.