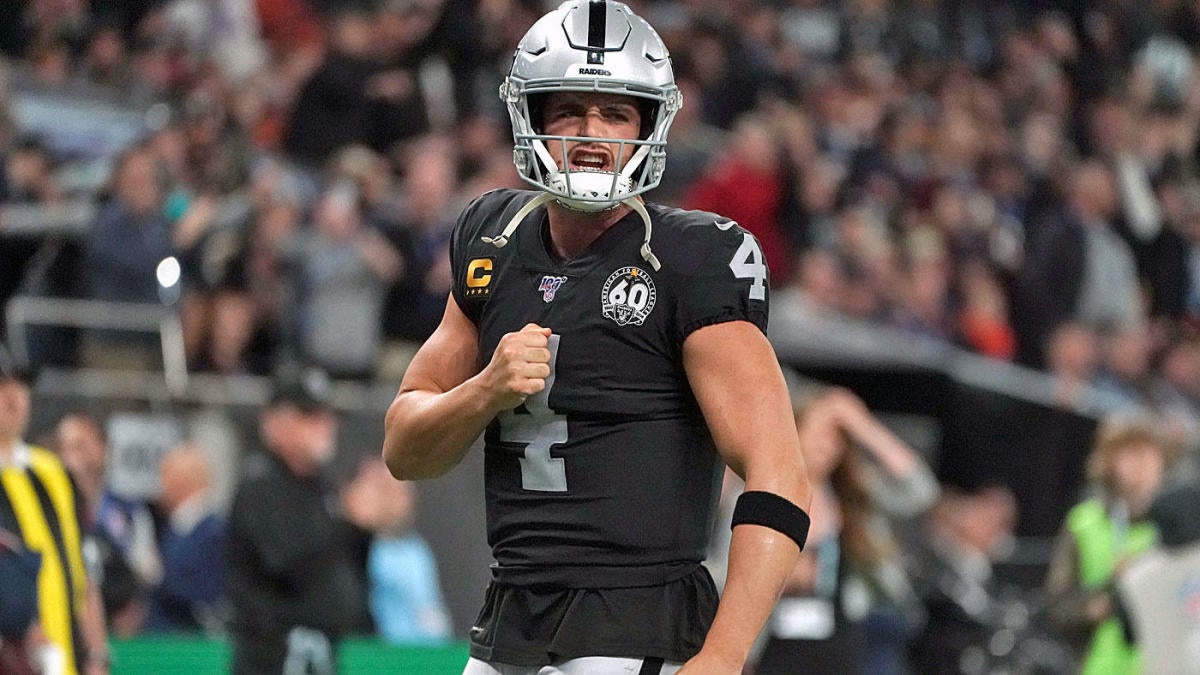 Now, it has simulated Raiders vs. Jaguars 10,000 times and the results are in. We can tell you that the model is leaning under, and it’s also generated a point-spread pick that is hitting in well over 50 percent of simulations. You can only see the pick at SportsLine.

Oakland gave up 21 unanswered second-half points last week to fall to the Titans 42-21. Raiders quarterback Derek Carr passed for 263 yards and two TDs on 34 attempts — finishing with a passer rating of 115.20. Carr has thrown for 3,105 yards and 18 touchdowns this season, while running back Josh Jacobs has rushed for 1,061 yards and seven TDs. Jacobs (shoulder) is questionable for this matchup.

The Jaguars didn’t look any better, falling to the Chargers 45-10 for a fifth straight loss. Quarterback Gardner Minshew went 24-of-37 for 162 yards and a touchdown in the loss, and running back Leonard Fournette was held to 50 yards on 15 carries. Jacksonville’s defense gave up 314 passing yards and three TDs to Chargers quarterback Philip Rivers and 525 total yards.

So who wins Jaguars vs. Raiders? And which side of the spread cashes in well over 50 percent of simulations? Visit SportsLine right now to see which side of the Raiders vs. Jaguars spread you need to jump on, all from the computer model that has crushed its NFL picks.