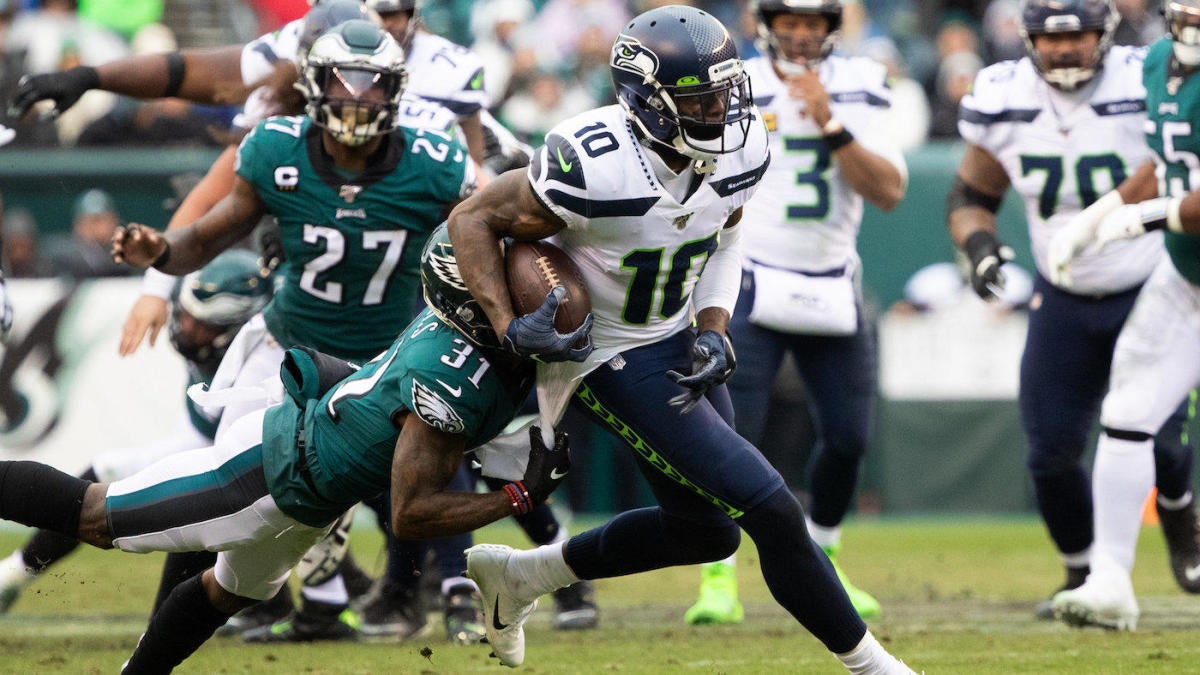 Seattle Seahawks wide receiver Josh Gordon thinks he has finally found a home in the Pacific Northwest, and hopes to remain with the team beyond just this season.

The former New England Patriots wideout was released from injured reserve earlier this year, ending an eventful 17-game stint with the team. His first season with the Pats ended prematurely after he was suspended by the league, finishing with 40 catches for 720 yards and three touchdowns. Gordon was reinstated prior to Week 1 and finished with 20 catches for 287 yards and a touchdown in six games before New England placed him on injured reserve with a knee injury.

Since Gordon hit waivers instead of free agency, he was hoping he would land in a supportive situation, and that’s apparently exactly what he got with the Seahawks.

“Seattle is amazing,” Gordon said on Wednesday, via Pro Football Talk. “Football aside, I’d definitely love to live in a place like this.”

In four games, Gordon has caught just six passes for 81 yards. While he’s still searching for that first touchdown with his new team, Gordon has made some clutch catches over the past few weeks.

“Josh Gordon has been a great addition to our team,” Seahawks quarterback Russell Wilson said after the 27-24 victory over the San Francisco 49ers in Week 10. “We have a lot of great receivers and a lot of guys who can catch the football and make plays. He made some huge, huge catches today on third downs. He had the one slant to the right and I think another on the left. Just some of the plays he was making with confidence on big third downs to continue drives. He was great. He had a great week. It’s great to have him on our football team.”

As a Super Bowl contender, the Seahawks will surely work to involve Gordon more in the game plan moving forward. He hasn’t made more than two catches in a game with Seattle. As for why Gordon likes his new situation so much, he says that it has to do with head coach Pete Carroll and the culture he has cultivated.

“I think I’m just fortunate in general to have landed in a place like this with a coach like this. It’s real family-like. It’s real close, real tight-knit – a real lively, energetic group. And competitive more than anything. They love the game of football. You can see it. It’s a great feeling to come back to football and enjoy what you do.”