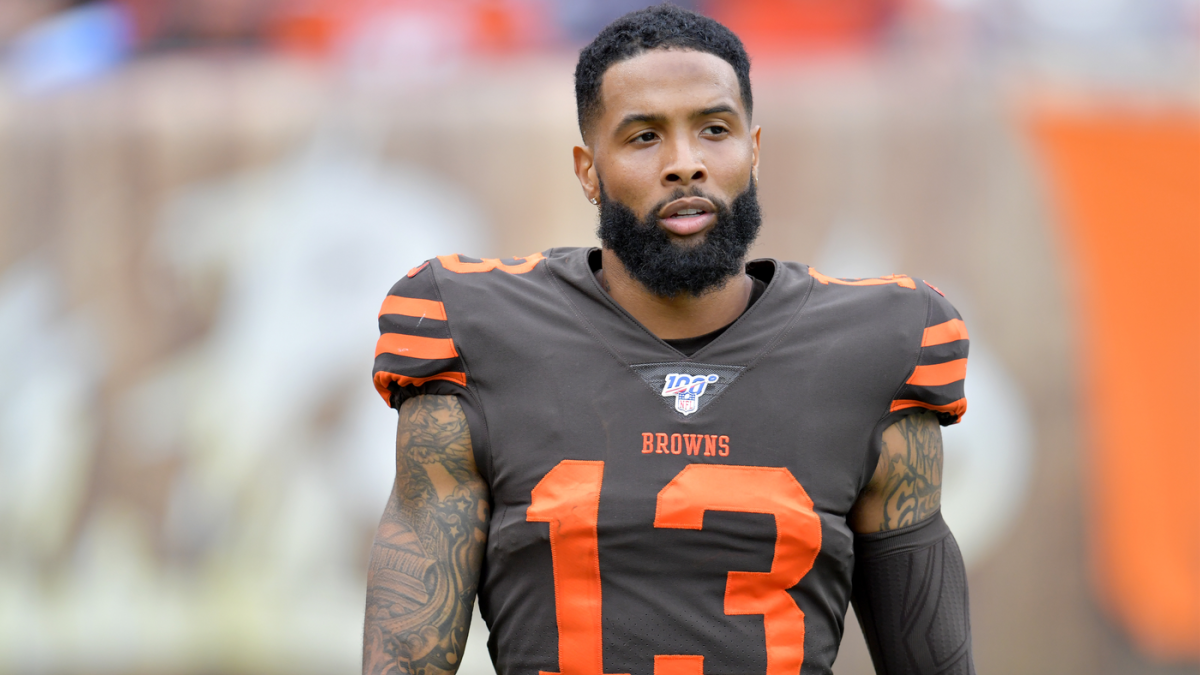 The future for Odell Beckham in Cleveland appears to be very much up in the air. It only took until Week 14 of their first season together for the honeymoon phase to come to a close and bring reports that he’s searching for a way out.

Fox Sports reported last Sunday that Beckham was telling teams to “come get me, come get me” at various points in the year. Not only that, but Yahoo! Sports’ Charles Robinson added onto to the turmoil in northeast Ohio, noting that Beckham isn’t seeing eye-to-eye with the coaching staff and his role within the offense. On the season, Beckham has 59 catches for 844 yards and two touchdowns. He has topped 100 yards receiving just twice.

With all of that smoke around OBJ and his rumored discontent with the Browns, it’s safe to wonder what the next step is. While all these reports may be out there, his fellow teammate and longtime friend Jarvis Landry believes that Beckham is committed for the long haul.

“It’s not even about trying to go somewhere else, for him,” Landry told reporters on Thursday. “He’s been a leader. He’s a guy that comes to work every day. He’s a guy that’s played through injuries. All of the things you want out of a player. Inside this organization he has a voice, he has a responsibility to himself to all of us to go out there and compete each and every Sunday. And he does that. So he doesn’t want to leave and he’s not trying to leave.”

Landry is arguably the closest player to Beckham in the entire league, a fact that was true even before they were teammates in Cleveland. The two have been friends dating back to high school in Louisiana and both attended LSU at the same time. With that in mind, if Landry is willing to go out and publicly say that he isn’t trying to leave and not give a deflecting non-answer, it’s worth putting some stock in it.

Beckham himself even took to social media to try and put cold water on the rumors floating around, tweeting a few weeks ago, “I NEVER said I was not happy in Cleveland, just like everyone else I’m hoping for better results. Period. Next story plzz.”

Beckham is under contract with Cleveland through the 2023 season, but the club does have an out this offseason as his dead cap hit drops from almost $20 million to just $2.75 million. At just 27 years old, he’s still in the conversation as one of the league’s best receivers and has a rather manageable contract going forward. Given that, it’d be in the Browns’ best interest to try and work whatever problems (if there are any) out with the star receiver.

If Landry can play peacemaker, all the better.