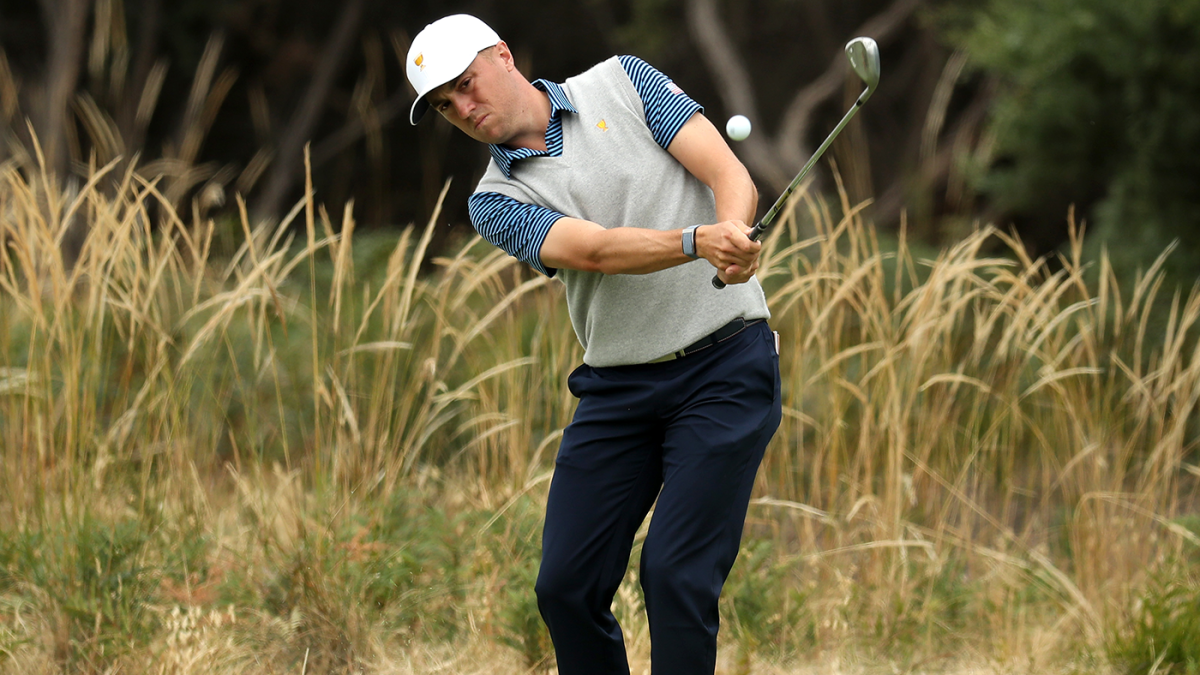 The second day at the 2019 Presidents Cup was an absolute ride. For most of the foursomes matches, it looked as if the United States squad was going to get blown out of the water, but a late close gave the Americans a ton of hope and all the momentum going into Day 3.

And this is the big one. There will be four-ball matches in the morning before foursomes matches take place in the afternoon (or afternoon and evening, if you’re in the United States). It will be an all-day affair at Royal Melbourne, and after watching Patrick Cantlay steal a point on the 18th hole and Justin Thomas lose his mind with Tiger Woods running after him, I can’t think of anything else I’d rather do than watch 12 hours of this stuff.

The U.S. pairings are highlighted by Thomas and Rickie Fowler as the first duo off the tee against Marc Leishman & Haotong Li. Woods will not play the early session, which the U.S. captain said was planned rest for him. He was also pleased to give Thomas and Fowler — two legitimate close friends — the opportunity to play together. In a bit of a surprise, Patrick Reed and Webb Simpson are not only both playing but staying together. Reed has struggled at the Presidents Cup, and it was thought that Woods might make a change considering the depth of the American roster.

Take a look at the Day 3 pairings for four-ball below. The foursomes will be announced after the first session. All times Eastern