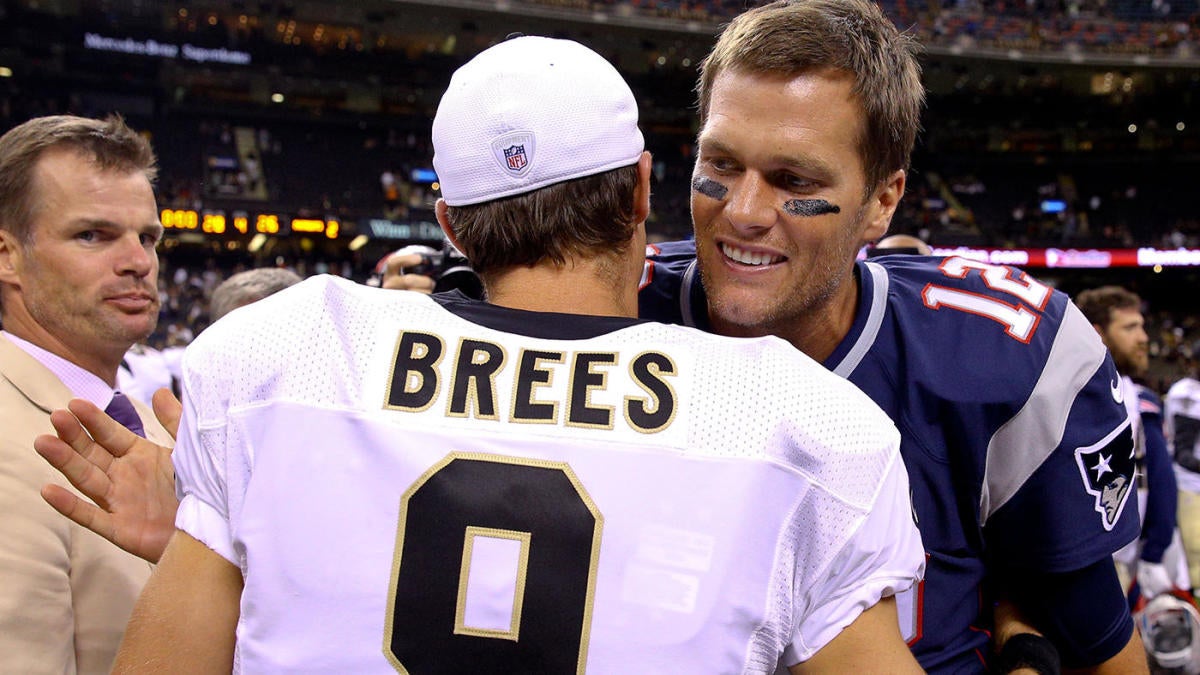 For the past five years, the NFL’s all-time touchdown record has belonged to Peyton Manning, but that’s something that could be changing this week, and that’s because there are two future Hall of Famers who are staring down the record heading into Week 15.

In what would be an NFL rarity, both Tom Brady and Drew Brees could end up setting the record on separate days this weekend. As things currently stand, Manning is the NFL’s all-time leader in touchdown passes with 539, but Brees is right behind him with 537, and Brady is just one back of Brees at 536.

Since Brady and Brees play on different days this week, there’s a chance that both players could end up breaking the record. Brady will get the first crack at the record on Sunday, when the Patriots travel to Cincinnati to play the Bengals. Although Brady has yet to throw four touchdown passes in a game this season, it wouldn’t be crazy to see him do it against a Bengals defense that’s surrendering 399.5 yards per game, which ranks dead last in the AFC and second-to-last in the NFL.

If Brady does set the mark against the Bengals, Brees will have a chance to top it on Monday night when the Saints host the Colts. Brees needs just three touchdown passes to top Manning, and it wouldn’t be a surprise at all if that happens, and that’s because the Saints quarterback has topped the three-touchdown mark in four of the eight games that he’s played in this season, including Sunday’s 48-46 loss to the 49ers when the threw five touchdown passes.

The fact that the record could be get broken twice in a span of 36 hours is highly unusual, especially when you consider that the touchdown record has only been broken twice since 1996. Back in 2007, Brett Favre broke Dan Marino’s all-time record of 420 touchdown passes, and then went on to finish his career with 508. In 2014, Manning topped Favre’s record with his 509th TD pass, and then ended up finishing his career with 539.

Only four players in NFL history have thrown more than 500 touchdown passes.