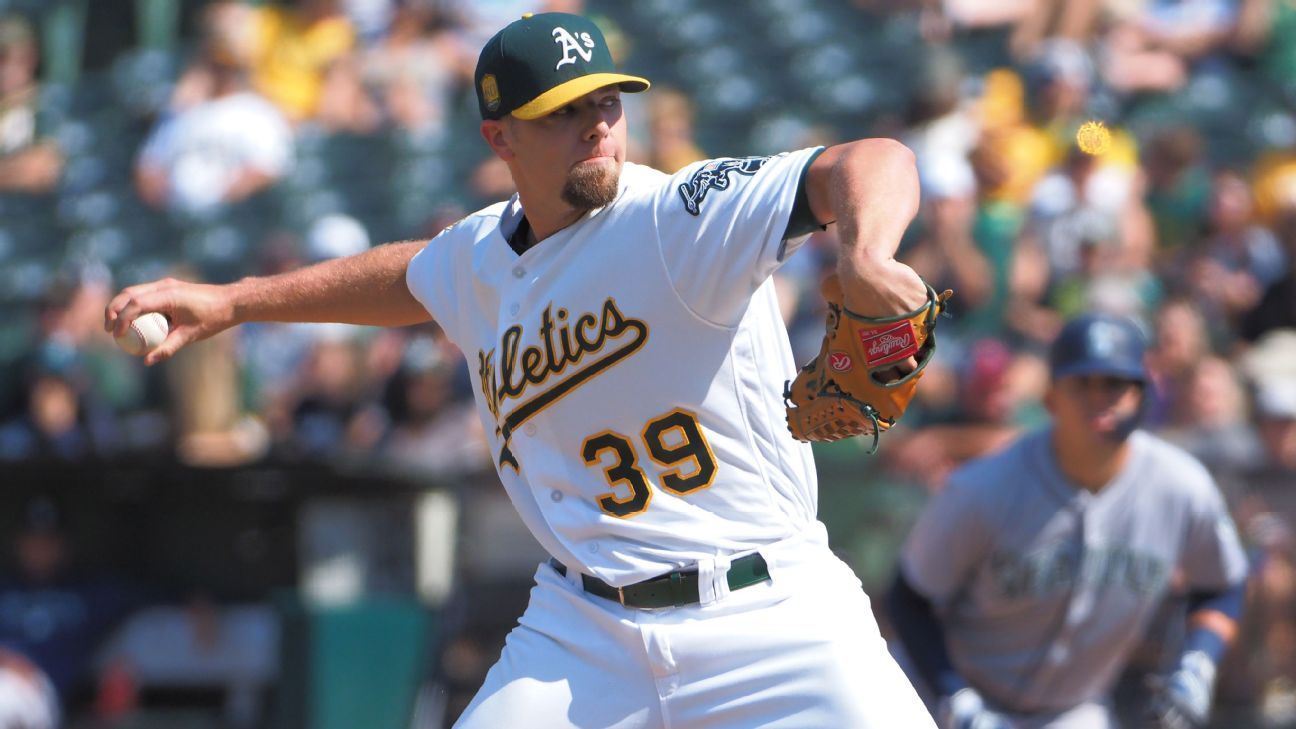 Treinen had multiple offers in that range and chose the Dodgers.

Once healthy and back July 3, Treinen didn’t have a save over his next 27 appearances and posted a 6.17 ERA.