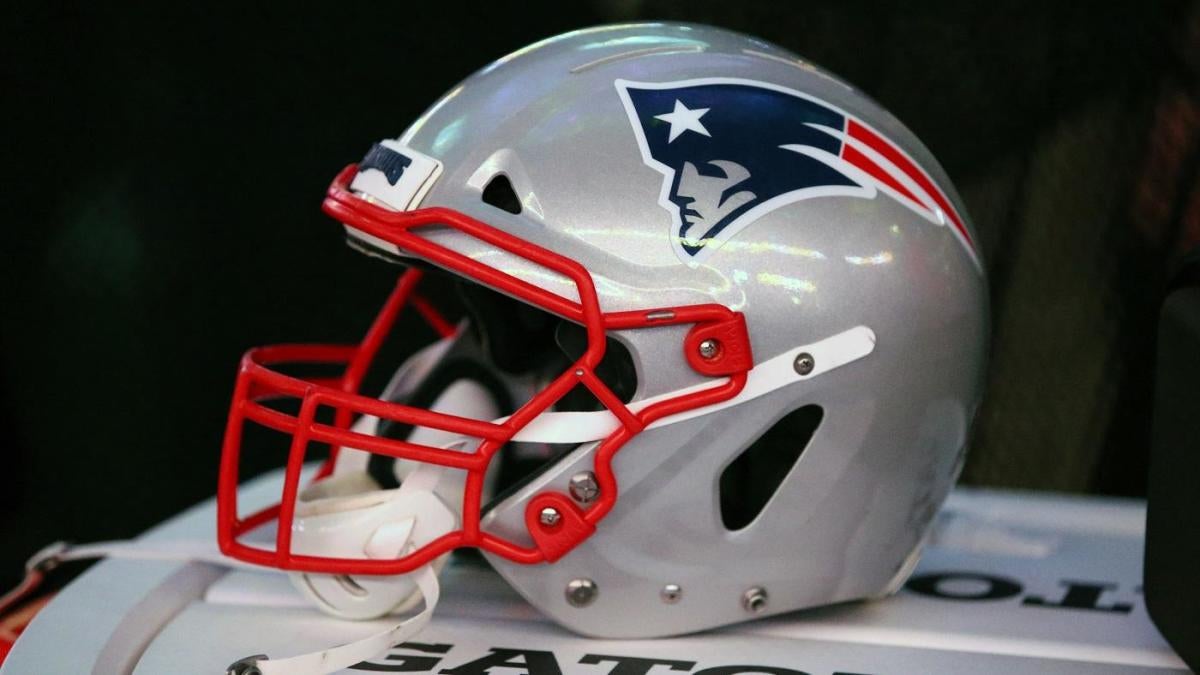 The New England Patriots have been through some drama this season. No I am not talking about Spygate 2.0, or the Antonio Brown situation, losing key weapons on offense or the talk of Tom Brady leaving NE after this season, this is about the kicking situation at Gillette Stadium. The team has gone through four kickers this season (so far) and has now signed rather impressive trick kicker Josh Gable to their practice squad.

Before his time with the Indoor Football League, Gable was a professional soccer player. He is well known for his trick shot kick videos and for good reason, they are rather impressive.

Gable, without a holder or a kicking tee, is able to kick the ball up in the air and deliver an impressive field goal that goes right through the uprights.

Take a look at one of his videos:

He also has videos showing him hit five consecutive 65-yarders. The longest field goal in an NFL game is 64 yards and was set by then Denver Bronco Matt Prater.

Gable is just on the practice squad, but with current kicker Nick Folk missing three of his last five field goals, the viral star may be knocking on his door.

The Patriots, who are currently on a two-game losing streak, do not need anything fancy from their kickers, they just need the ball to go through the uprights.

If you have not been following the revolving door of kickers that has swung through Foxboro this season, this is how it breaks down:

New England started the season with veteran kicker Stephen Gostkowski, who in October was placed on injured reserve. A left hip injury, that visibly impacted his play, caused him to need season-ending surgery.

The team then decided to go with Mike Nugent, but he did not earn the trust of Bill Belichick and fellow coaches, and he was sent packing after lack of consistency.

After Nugent came Folk, who was then cut after missing the Week 13 game against the Houston Texans due to an appendectomy.

Kai Forbath was signed and then cut after one game, but instead of bringing in a fifth kicker, we are at five in case you lost count, the Patriots re-signed Folk.

And now, there is a very interesting new kicker making his way to 1 Patriot Place.

Before this season’s revolving door of kickers in New England, the franchise had only three kickers since 1996, now-Indianapolis Colt Adam Vinatieri, Shayne Graham and Gostkowski.

The Patriots are headed to Paul Brown Stadium to face the 1-12 Cincinnati Bengals on Sunday.