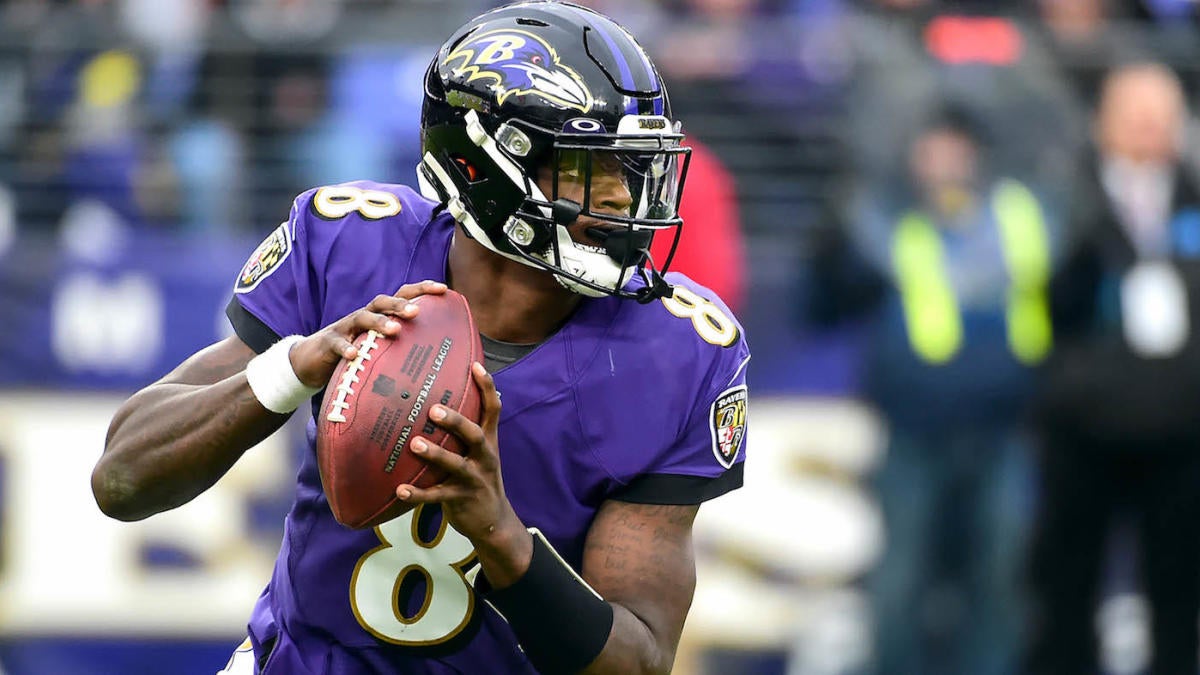 We have reached Week 15 of the NFL regular season, and injuries are beginning to mount for every team. With three games remaining on the schedule, each team is going to have to find a way to battle week to week without several key players, as teams continue to jockey for playoff positioning.

While some players will miss this week, several others suit up even though they are not 100 percent healthy. The Jets walk into their Thursday night matchup against the Ravens pretty banged up, and a couple of important players are considered doubtful.

Below, we’ll analyze all of the notable injury news and notes as teams begin to file their injury reports.

Playing on a short week is much more difficult when you’re 15 weeks in to the season, and the Jets have already ruled out several players who were not able to practice this week. This Jets defense is not the same when Williams and Adams are not on the field, and both are considered doubtful as they have not practiced all week. After Le’Veon Bell’s flu bowling incident last week, he was a full participant in practice and will play on Thursday against the Ravens. Sam Darnold also was listed on the injury report with knee and left thumb injuries, but he was a full participant in practice and will start on Thursday night.

Jackson was limited in practice all week with a quad injury, and while he’s listed as questionable by the Ravens, he told reporters that he’s feeling great and will play on Thursday night. Andrews did not practice on Monday, but did return as a limited participant on Tuesday. He’s listed as questionable, but does seem to be trending in the right direction. With Stanley listed as doubtful, Jamison Hensley of ESPN reports that James Hurst will be charged with protecting Jackson’s blind side.

The Buccaneers reportedly will lose wide receiver Mike Evans for the season due to an Achilles injury, and he did not practice on Wednesday. Joining him on the sidelines were linebacker Jason Pierre-Paul (knee) and left tackle Donovan Smith (ankle/knee). Quarterback Jameis Winston was limited in practice due to right thumb and knee injuries. Ryan Griffin took first-team snaps while Winston completed other drills without holding a football. Bruce Arians says that the plan is for Winston to play on Sunday, but a final decision will be made later in the week. Right guard Alex Cappa was also limited due to an elbow injury.

Eagles wide receivers Nelson Agholor (knee) and and Alshon Jeffery (foot) did not participate in practice. On Tuesday, it was reported that Jeffery could be done for the year due to the foot injury he suffered against the Giants. Offensive tackle Lane Johnson (ankle) and defensive end Derek Barnett (ankle) also did not participate in practice on Wednesday. Running back Jordan Howard (shoulder) and cornerback Jalen Mills (elbow) were limited participants.

The Bears were missing several starters on Wednesday, as tight end Ben Braunecker and wide receiver Taylor Gabriel missed practice with concussions, right tackle Bobby Massie missed practice with an ankle injury, defensive tackle Roy Robertson-Harris sat out with a foot injury and linebacker Danny Trevathan missed practice due to an elbow injury. Cornerback Prince Amukamara was listed with a hamstring injury, but was a full participant.

For the Packers, tight end Jimmy Graham (wrist), cornerback Kevin King (shoulder), wide receiver Geronimo Allison (knee) and offensive lineman Billy Turner (knee) were limited participants in practice on Wednesday. Wide receiver Davante Adams was on the report with a toe injury, but was a full participant in practice.

Once again, Bengals star wideout A.J. Green did not participate in practice on Wednesday due to an ankle injury. He has yet to play in a game this season after suffering the injury during a preseason practice. Starting defensive end Sam Hubbard was limited with a knee injury, and John Ross was limited with a foot injury. Ross played in his first game since Week 4 last Sunday and caught two passes for 28 yards.

Every Texan was at practice on Wednesday, although not everyone was healthy. Starting right tackle Chris Clark and cornerback Gareon Conley were limited participants due to hip injuries, wide receiver Will Fuller was limited with a hamstring injury and linebacker Brennan Scarlett was limited with Achilles and shoulder injuries.

Running back Derrick Henry (hamstring), wide receiver Adam Humphries (ankle) and cornerback Adoree Jackson (foot) sat out of Titans practice on Wednesday. Henry missed practice last week to rest his hamstring, but was able to play on Sunday against the Raiders. Despite not being 100 percent, he was able to rush for 103 yards and two touchdowns. The Titans have some serious issues in the secondary, as LeShaun Sims (ankle) and Kenny Vaccaro (concussion) were limited participants.

The Panthers are taking it easy with pass rusher Mario Addison, who suffered a chest injury on Sunday. He sat out of practice on Wednesday along with offensive tackle Greg Little (ankle) and defensive tackle Gerald McCoy (knee). Tight end Greg Olsen returned to practice in a limited capacity as he slowly works back from the concussion he suffered against the Redskins. Offensive lineman Trai Turner and running back Christian McCaffrey were given rest days.

Chiefs defensive end Frank Clark missed practice on Wednesday due to an illness and a shoulder injury. Starting left guard Andrew Wylie (shoulder) and running back Damien Williams (rib) were at practice, but were limited participants.

Dolphins wide receiver Allen Hurns was held out of practice due to ankle and knee injuries. Fellow wideouts DeVante Parker and Albert Wilson were limited participants due to concussions, while starting cornerback Nik Needham was limited with a groin injury.

Giants cornerback Janoris Jenkins sat out of practice with an ankle injury on Wednesday, and spent his time tweeting fans. Offensive lineman Kevin Zeitler also missed practice due to ankle and wrist injuries. Quarterback Daniel Jones was a limited participant in practice with an ankle injury, and a decision on his status for Sunday will not be made until later this week. Joining him as limited participants were tight end Rhett Ellison (concussion), tight end Evan Engram (foot), wide receiver Golden Tate (foot) and cornerback Corey Ballentine (concussion).

Vikings running back Alexander Mattison missed practice on Wednesday due to an ankle injury, but is expected to play on Sunday. Cornerback Xavier Rhodes (ankle), cornerback Mike Hughes (hip) and defensive tackle Linval Joseph (knee) were limited participants. In much bigger news, wide receiver Adam Thielen returned to the practice field as a limited participant, and has a chance to play this week for the first time in over a month.

The Chargers come into this week relatively healthy, as linebacker Uchenna Nwosu (ankle) and wide receiver Mike Williams (knee) were the only limited participants in practice on Wednesday.

The Falcons were missing a few key players at practice on Wednesday, as running back Devonta Freeman (knee), cornerback Isaiah Oliver (shoulder) and linebacker De’Vondre Campbell (calf) sat out. Star receiver Julio Jones was a limited participant with a shoulder injury.

The Rams had just one player who missed practice on Wednesday, as tight end Gerald Everett was out nursing a knee injury. Starting right tackle Rob Havenstein was listed with a knee injury, but was a full participant in practice.