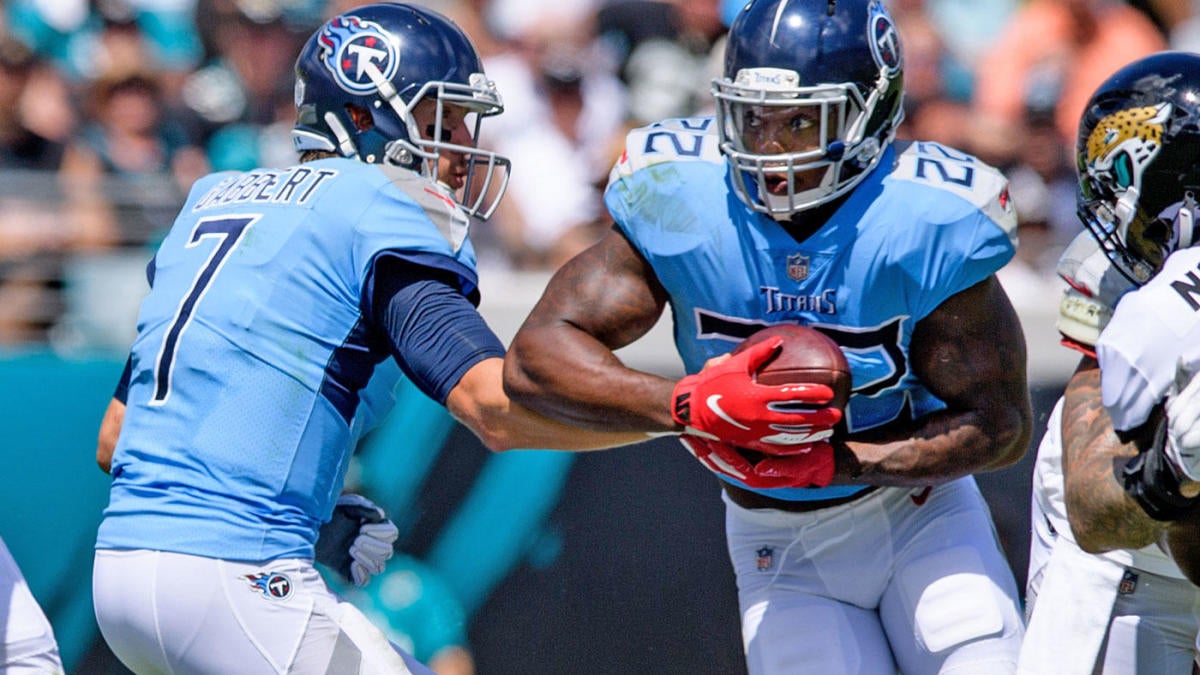 The NFL Week 15 schedule features nine games with pointspreads of fewer than five points, including tough calls like Rams vs. Cowboys, Bills vs. Steelers and Vikings vs. Chargers. As you prepare your NFL office pool picks, the good news is you have nearly a full season of data with which to analyze each matchup. For instance, Pittsburgh has forced a league-high 33 turnovers, two more than the next-best team, New England. The SportsLine Projection Model can help you lock in optimal NFL confidence pool picks for Week 15. Before you make your own NFL picks, see the Week 15 NFL football pool picks from SportsLine’s proven model.

Now the model, which went 13-3 on straight-up picks last week, has simulated the entire Week 15 NFL schedule 10,000 times and generated its optimal NFL pick’em plays. Go to SportsLine to see them.

We can tell you the model likes the surging Titans to knock off visiting Houston in a key AFC South battle of 8-5 teams. Tennessee is winning 57 percent of simulations.

The Texans are coming off an embarrassing home loss to Denver, while the Titans destroyed Oakland, 42-21. Since Ryan Tannehill replaced Marcus Mariota at quarterback, Tennessee has averaged 31.4 points while going 6-1. Moreover, Tennessee has won the last three meetings with the Texans in Nashville.

The model also has surprisingly confident calls on Bills vs. Steelers and Rams vs. Cowboys, plus picks on every other NFL Week 15 game. In fact, the model says one public darling goes down hard. You can only see all of the model’s NFL pool picks at SportsLine.

So who should you pick in every Week 15 NFL game? Who wins the Bills-Steelers and Rams-Cowboys showdowns? And which public darling goes down hard? Visit SportsLine now to get optimal NFL office pool picks, all from the advanced computer model that has ranked in the Top 10 on straight-up picks three years running.