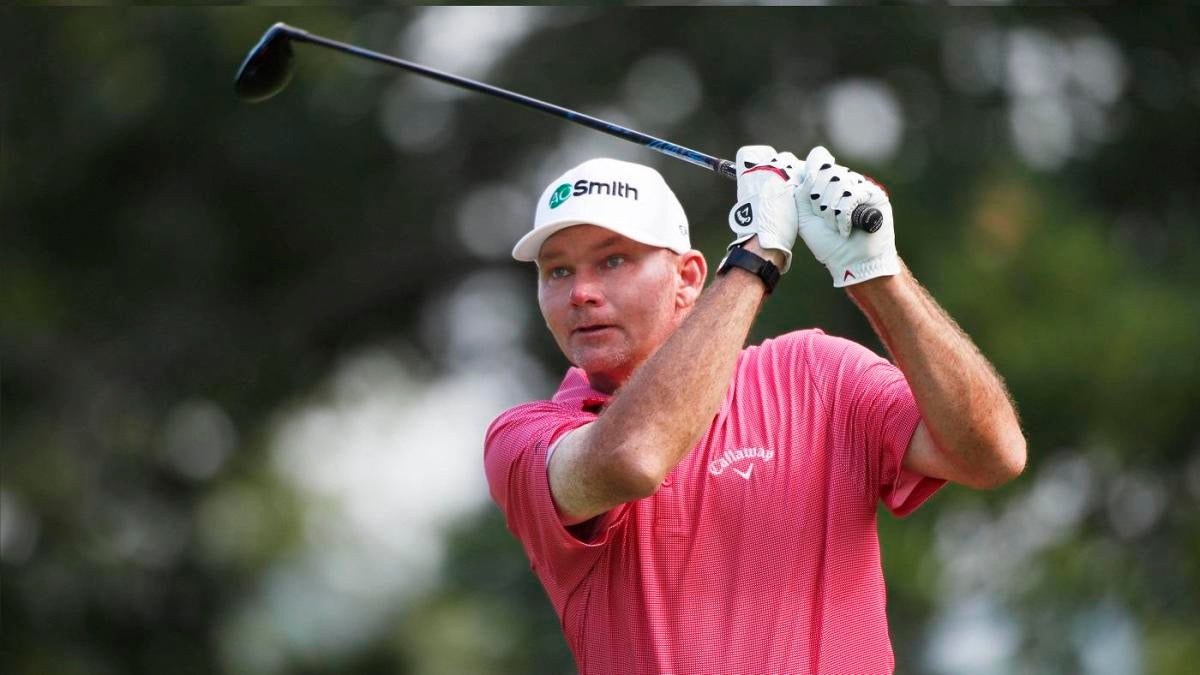 Golfer Tommy “Two Gloves” Gainey finds himself in a bit of hot water. According to TMZ, Gainey was arrested in Central Florida last week during a prostitution sting in the area. The arrest came as the Polk County Sheriff’s Office put together a six-day undercover investigation that was called “Operation Santa’s Naughty List.”

More than 120 people, including Gainey, were arrested on prostitution or drug charges as a part of the sting. According to Polk County jail records, Gainey is charged with a first-degree misdemeanor in connection to soliciting a prostitute. He was booked on Dec. 8 and later released after posting the $500 bail.

Gainey has yet to make a statement regarding his arrest.

“He was supposed to be in the next morning tee-off,” Judd said. “He didn’t make it. He was a scratch. Gainey was reportedly set to participate in a charity golf tournament before the arrest

The 44-year old golf currently plays on the PGA and Web.com Tours and has made four starts this season. Gainey has nine career wins to his credit with one coming on the PGA Tour, the 2012 McGladrey Classic.

Gainey was slated to participate in the final stage of the Korn Ferry Tour Q-School. The four-round event begins in Orlando on Thursday, but it’s unclear if he will actually play in the event.