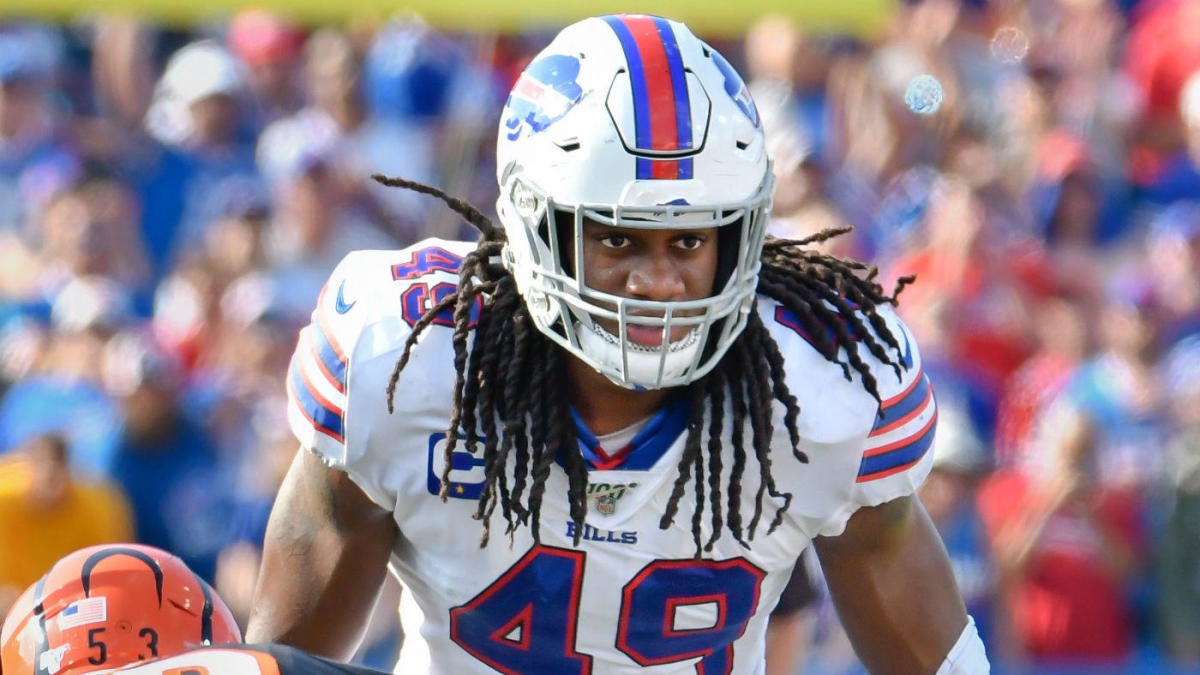 It is going to be a family affair on Sunday at Heinz Field as the Buffalo Bills head to Pittsburgh to take on the Steelers. The 9-4 Bills and 8-5 Steelers will have the primetime spotlight in the AFC showdown in a game that will feature a trio of brothers.

Tremaine Edmunds, Terrell Edmunds and Trey Edmunds will all be sharing the spotlight come Sunday night. Tremaine plays for the Bills, while Terrell and Trey suit up for the Steelers.

It is rare to make it to the NFL, even more rare to make it and have a brother make it, but three brothers and they are all playing in the same game almost unheard of. According to the Buffalo Bills and Elias Sports, this will mark the first time since 1927 that three brothers take the field in the same game. The ’27 Duluth Eskimos had Joe, Cobb and Bill Rooney all playing for them.

Remember the Duluth Eskimos, complete with their igloo logo? Yeah, me neither. The team existed from 1923-1927, so it is safe to bet no one else reading this saw them play live either.

A photo of all three of them from this game has to be the family holiday card this year, right? Tremaine is a linebacker and will face his running back brother Trey. Terrell is a safety.

The Bills are coming off a close loss to the 11-2 and AFC’s first place Baltimore Ravens.

After a rocky start to the season plagued with quarterback injuries, the Steelers have turned things around thanks in part to a Coach of the Year-type season from Mike Tomlin. Following a 23-17 win over the Arizona Cardinals, Pittsburgh is on a three-game winning streak and looks to keep their playoff hopes alive with a win on Sunday.