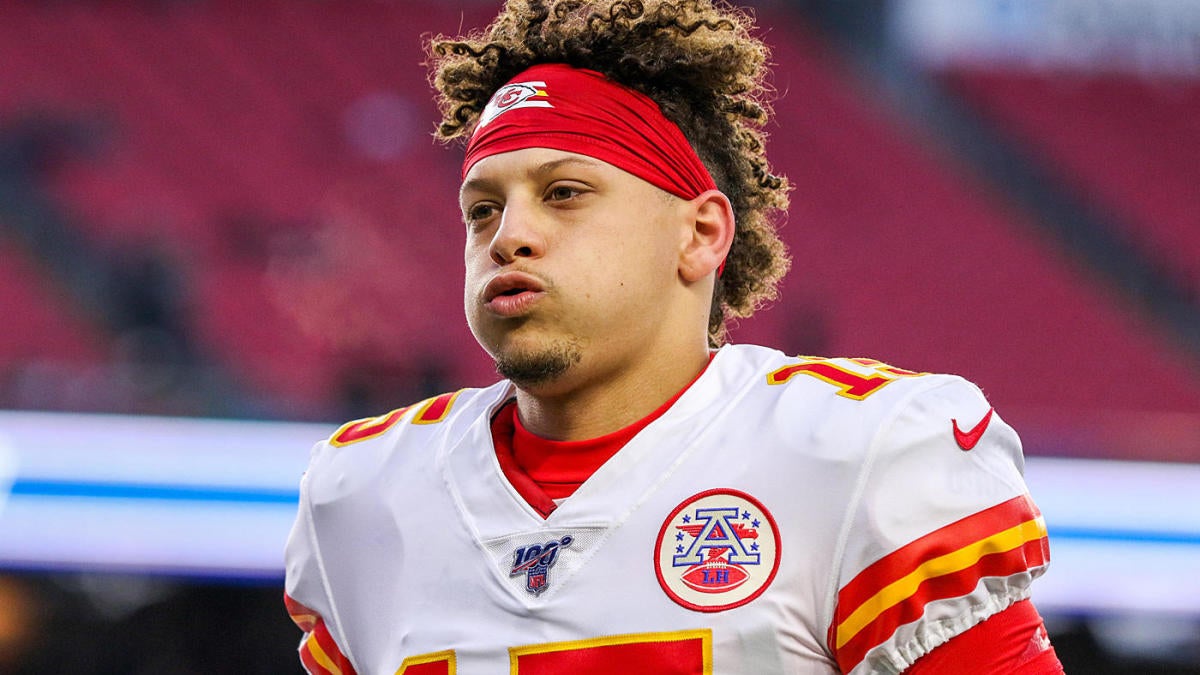 When the Chiefs equipment went missing before their game in New England on Sunday, it was a lot bigger deal than most people thought, and that’s because the Chiefs would have been required to forfeit to the Patriots if the equipment didn’t show up before the game’s kickoff, which was scheduled for 4:25 p.m. ET.

The reason the Chiefs didn’t have their equipment at Gillette Stadium on Sunday is because it never got unloaded from the team plane. Since Gillette was being used for high school football over the weekend, the Chiefs didn’t have anywhere to store their equipment, so they left it on the plane. The haul of baggage included roughly 35 helmets and 35 pairs of shoulder pads, which means there was no way the Chiefs were going to be able to play if the equipment didn’t make it to the stadium.

By the time anyone realized the equipment was missing, it became clear that the plane was no longer in Boston. As it turns out, it was now 225 miles away on an airport tarmac in Newark, New Jersey. Since there was no guarantee that the equipment was going to make it back to Gillette Stadium on time, the Chiefs came up with a contingency plan: They were going to borrow helmets from a local high school team.

It wasn’t an ideal plan, but for the Chiefs, it was better than forfeiting. Once that plan was hatched, Masconomet Regional High School Athletic Director John Daileanes got a mysterious call from a representative of the Riddell Helmet company on Sunday asking for an interesting favor.

“He told me, ‘I really don’t have too much time to talk,” Daileanes told the Metro West Daily News. “‘But a bunch of the Kansas City Chiefs helmets and shoulder pads and other equipment are in Newark, New Jersey right now. There’s a big snafu. I need to get down to Masco, and if it’s possible could we use your helmets for the game?'”

There’s actually a good reason the Chiefs wanted to borrow the helmets from Masconomet, and that’s because the school’s logo is eerily similar to Kansas City’s. If the Chiefs had been forced to wear the Masconomet helmets, it wouldn’t have been completely noticeable to viewers at home (Both teams wear a red helmet with an arrowhead decal, but Kansas City’s arrowhead has a KC in the middle while Masconomet’s has an “M”).

If you’re wondering whether or not a high school helmet would fit an NFL player, Daileanes had that same thought.

“They had a contingency plan in place to use our helmets. Who knows whether or not these helmets would even fit properly,” Daileanes said. “There’s a way to kind of make them fit. But I don’t know. It would have been great. I just wanted to see one random Masco helmet. I thought that would have been pretty classic, but it never came to fruition.”

In the end, the Chiefs didn’t have to wear the high school helmets, because their equipment ended up arriving at Gillette Stadium about an hour before kickoff thanks to a police escort.

Not only did the Chiefs avoid the forfeit, but they ended up pulling off the upset in New England with a 23-16 win over the Patriots.