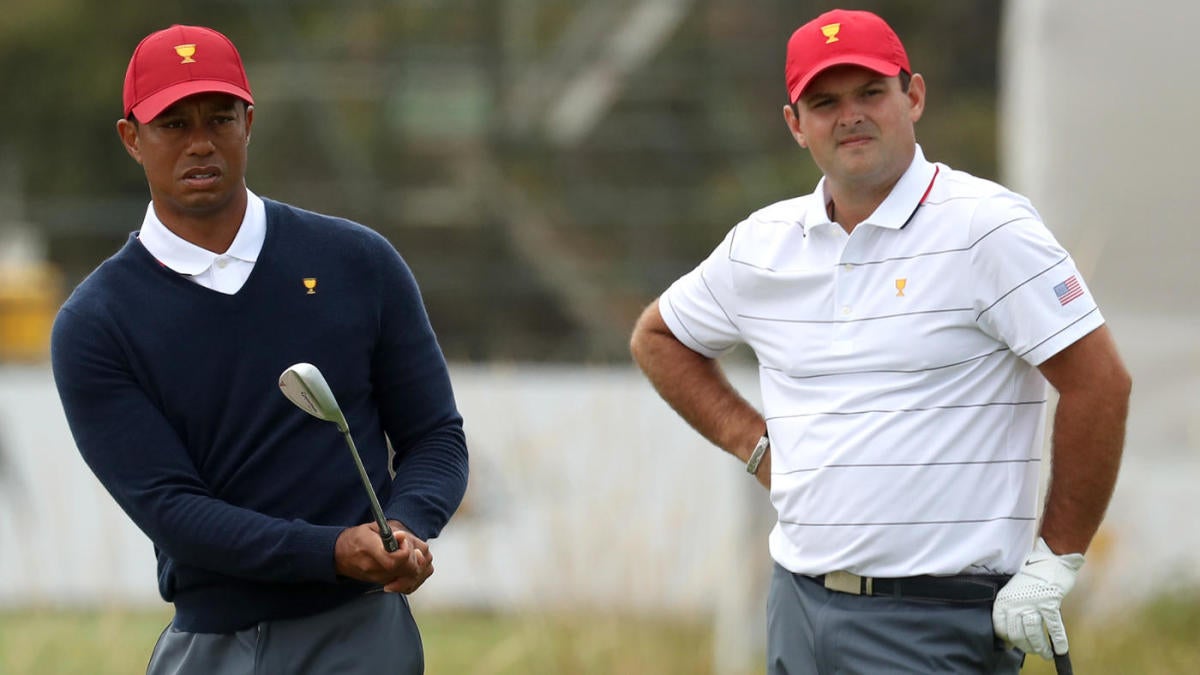 Presidents Cup week has arrived here in 2019, and here in the United States, the golf will be airing in primetime (ish). Tiger Woods’ United States team will take on Ernie Els’ International team this week at Royal Melbourne in Australia as the U.S. looks to continue its dominance by winning its eight straight. There won’t be much standing in the way of Justin Thomas, Dustin Johnson, Rickie Fowler and Co. repeating what they did in 2017 when they won 19-11 at Liberty National in the United States.

Except for possibly two things: The first is an insanely cool course in Royal Melbourne that will be fast and hard and cause great risk-reward for players. This could help the International side. The second is the Patrick Reed controversy that’s suddenly taken over the golf world. It’s given the International team plenty of ammo so hopefully it means it also delivers us a great event this week in Melbourne.

Here’s a look at the schedule of events so you can watch all the action. But first, a refresher on the formats.

Fourball: Two-golfer teams representing each country square off against each other. Each of the four golfers plays their own ball and the best score from a single player counts for his team for that hole. For example, if one International golfer makes a birdie on the par-4 first hole but his partner and both Americans make par, the International team gets 3, the U.S. gets a 4 and the International team goes 1 up.

Foursomes: Two-golfer teams representing each country square off against each other. This time, however, the players have to switch off hitting the same ball until it rolls in the cup. Players have to switch off hitting tee shots no matter who made the putt on the previous hole. Scoring is still match-play style, but there is more strategy involved here, and the U.S. has struggled in this format at the Ryder Cup over the last few years.

Singles: One-on-one matches played out over the course of the day.