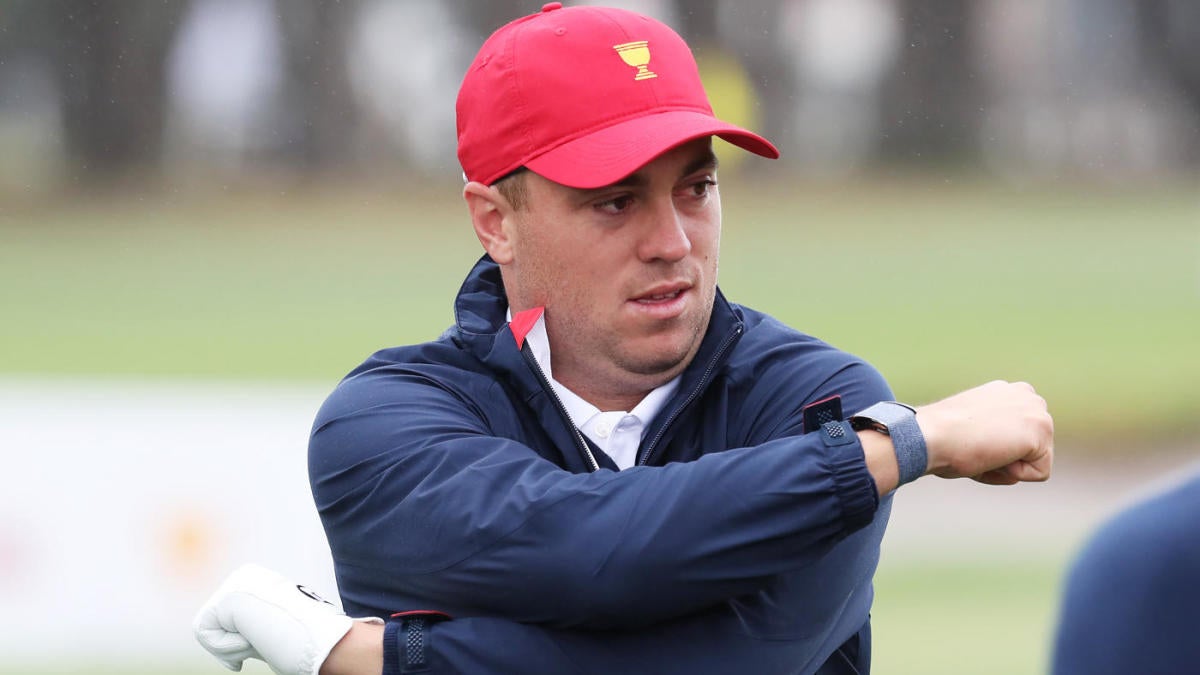 The 2019 Presidents Cup is underway with the Day 1 pairings off and running. Looking down the list, we’re in for some exciting matchups within the unique format as the golf calendar year comes to a close. Captain Tiger Woods led himself off with Justin Thomas, and they’ll face 21-year-old Joaquin Niemann and Australian Marc Leishman.

That’s probably the headline matchup, but Patrick Reed and Webb Simpson going against C.T. Pan and Hideki Matsuyama is pretty great as well. Reed, of course, is in hot water because of his cavalier handling of the rulebook last week at the Hero World Challenge when he moved sand (twice!) in a bunker. He’s going to hear it all day from the Australian crowd at Royal Melbourne.

My favorite matchup from a pure viewer standpoint might be Tony Finau and Bryson DeChambeau going against Adam Scott and Ben An. I could absolutely see the International team getting inside Bryson and winning that one 4 and 3.

Here’s a look at all five matchups as Rickie Fowler and Matt Kuchar will sit for the U.S. team and Cameron Smith and Haotong Li won’t play until Day 2 for the Internationals.