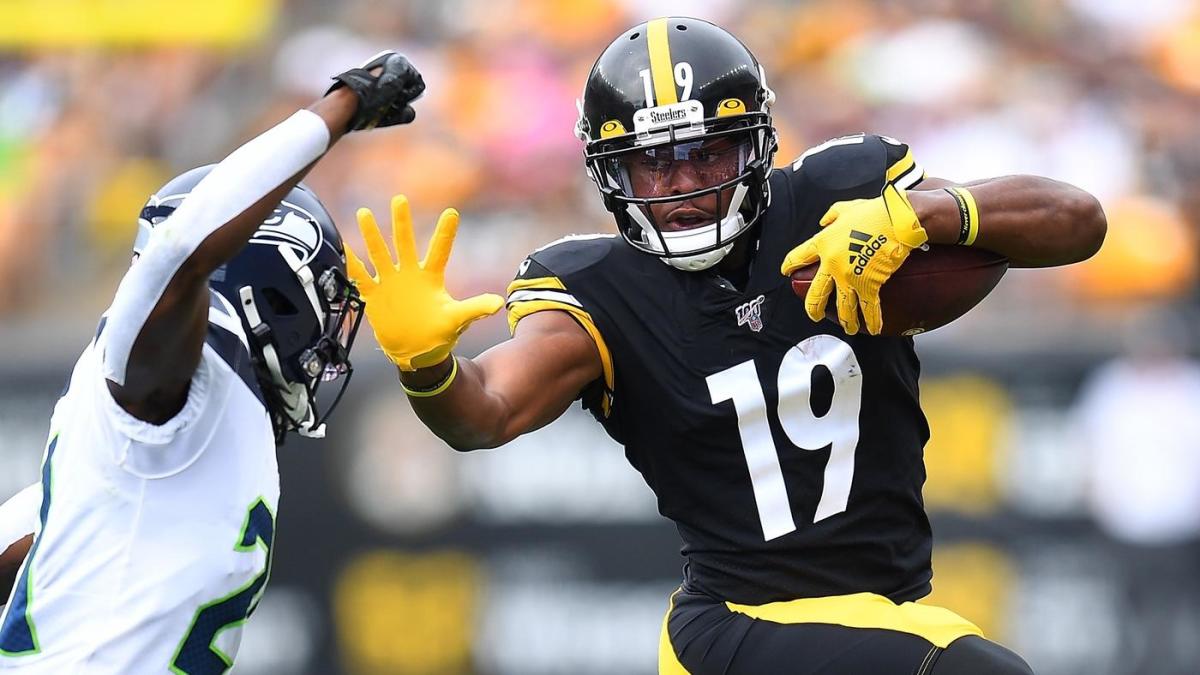 Smith-Schuster recently appeared on popular streamer THump’s channel during the Week 14 matchup between the Chicago Bears and Dallas Cowboys. In a lapse of judgment, Smith-Schuster told THump during a game of Fortnite that he has received $100,000 for participating in the “Thursday Night Football” stream.

“I did a stream yesterday, with TimTheTatMan, or like two days ago, we watched the Cowboys game and I got paid $100K for that,” Smith-Schuster said.

THump was caught off-guard by Smith-Schuster’s admission and questioned the Steelers wideout.

Smith-Schuster has been out of the lineup for Pittsburgh’s last three games as he’s been dealing with a knee injury. However, the Steelers star wide receiver is hoping to return for the team’s Week 15 matchup against the Buffalo Bills.

Smith-Schuster has been a fixture in the gaming world as he constantly plays games, such as Fortnite, on Twitch. While the Pittsburgh wideout is free to do what he wants in his spare time, it’ll be interesting to see if there are any penalties from receiving payment the from Twitch.