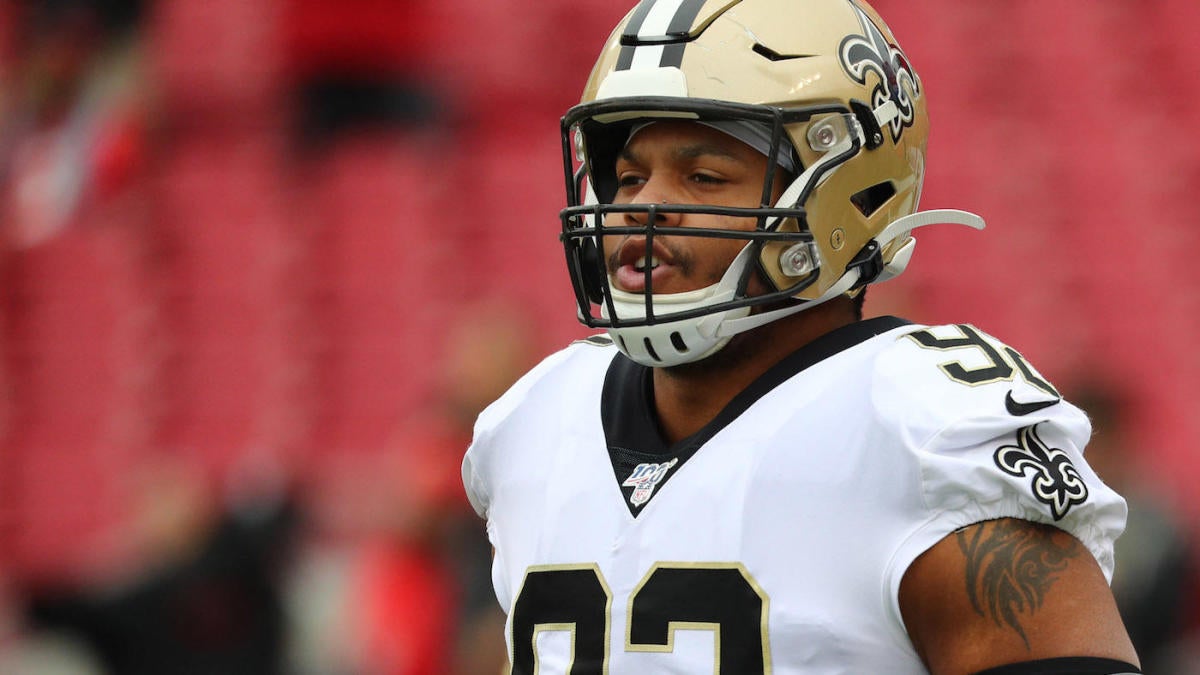 Late in the fourth quarter during the New Orleans Saints‘ matchup with the San Francisco 49ers, Saints defensive end Marcus Davenport fell to the turf and clutched at his left leg. He was able to walk off the field under his own power after sustaining the non-contact injury, but did not return to the game.

On Tuesday, Tom Pelissero of the NFL Network reported that Davenport suffered a “significant foot injury” on Sunday, and will undergo season-ending surgery. It’s a big loss for the Saints’ defense, as Davenport had taken a big step forward in his second season.

The former first-round pick recorded 22 combined tackles and 4.5 sacks in his rookie season but has played a much larger role this year. In 13 games, Davenport recorded 31 combined tackles, three forced fumbles, and six sacks, which ranks second on the team. The Saints’ defense has recorded 43 sacks this season, which is tied for fourth-most in the NFL.

The dynamic duo of Cameron Jordan and Davenport has been effective this season, but the Saints will have to move forward without their breakout second-year starter. Trey Hendrickson is slated behind Davenport on the depth chart and should expect to be named the new starter opposite of Jordan. The third-year defensive end has recorded 14 combined tackles and four sacks so far this season.

It’s a big hit to a Super Bowl contender that just suffered a tough, 48-46 loss to another NFC contender. The 10-3 Saints have already clinched the NFC South, and host the Indianapolis Colts on “Monday Night Football” this week.